Senior EU official: Any form of anti-Semitism is a violation of human rights 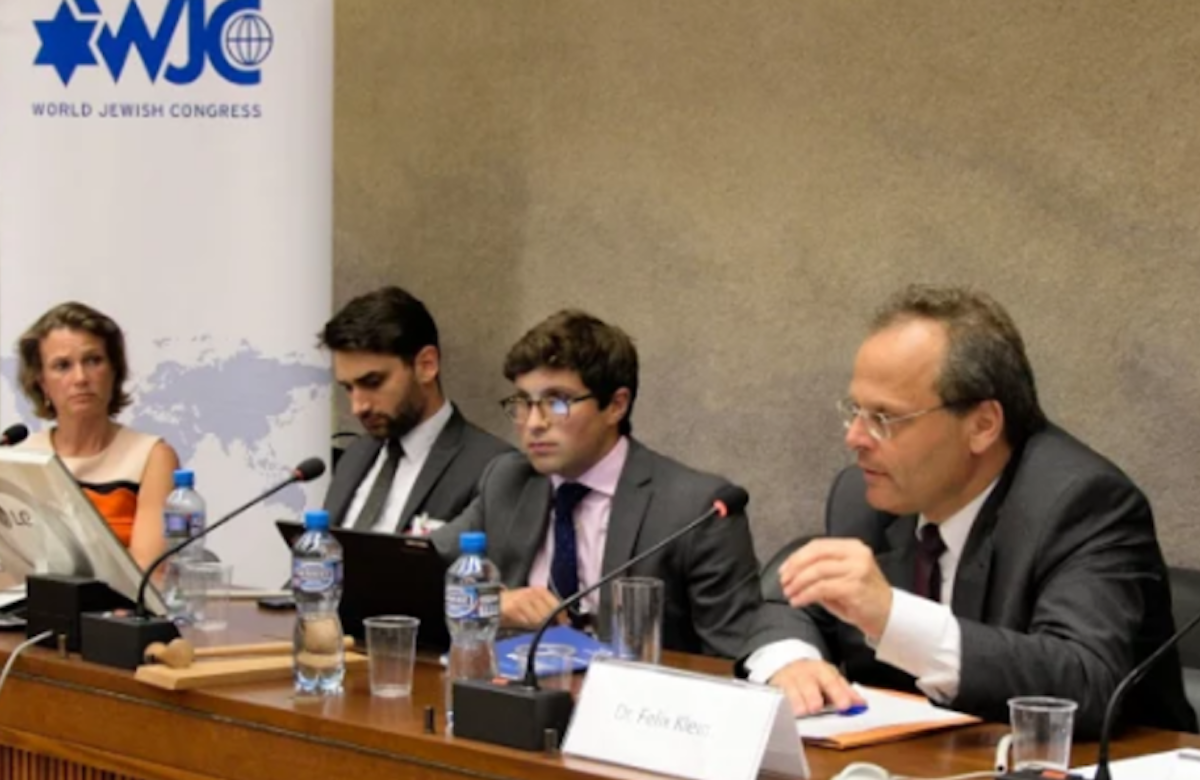 GENEVA - The European Union’s coordinator on combating anti-Semitism said Wednesday that it was completely unacceptable that seven decades after the Holocaust, many Jews no longer feel that they have a home in Europe. Speaking at a side event of the United Nations Human Rights Council co-hosted by the World Jewish Congress, Katharina Von Schnurbein said that from the far left to Islamist extremists, hatred for Israel is increasingly hiding behind an unacceptable veneer of anti-Zionism. 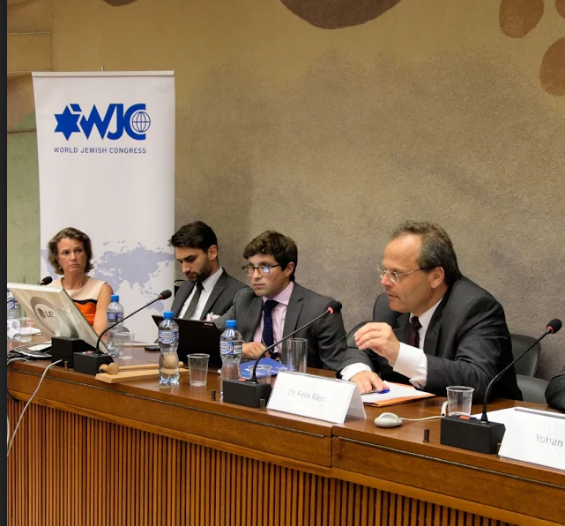 “Any form of anti-Semitism is a violation of human rights,” Von Schnurbein added. This phenomenon is on the rise across Europe, she said, adding that hate must be combated not only because it impacts the Jewish community - but because it is indicative of deeper societal problems that affect everybody.

The panel discussion entitled “Combating the New Frontiers of Anti-Semitism, was a joint initiative of the World Jewish Congress’ Jewish Diplomatic Corps (JDCorps), the Permanent Mission of Germany to the United Nations in Geneva and the European Union of Jewish Students, on the sidelines of the UNHRC’s 35th session in Geneva.

The goal of the discussion was to hear expert opinions on contending with the challenges facing Jewish communities in Europe and around the world amid rising levels of anti-Semitism. Some European communities are finding themselves targets of violence, hate speech is increasing online, right wing populism has become ever present, and efforts to delegitimize and boycott the State of Israel are growing. Each of these issues has a detrimental effect on the everyday lives of European Jews.

Lauren Rose, the World Jewish Congress’ representative to the United Nations in Geneva, asserted in her introduction to the panel the importance of working to “bring back the issue of anti-Semitism into the global human rights agenda.”

Events such as Wednesday’s panel can serve as a catalyst to raise awareness of the challenges that Jewish communities are facing and the “need for effective action and collaboration to fight anti-Semitism and other forms of hate,” Rose added.

Yohan Benizri, the President of the Coordinating Committee of the Jewish Organizations of Belgium and a WJC vice presidemt, told the audience that the cost of this fight against anti-Semitism has been high for European Jews.

Benizri, who is also a member of the WJC JDCorps, said that the Jewish community in Belgium has undertaken several projects to empower young people and the disabled, but feels hobbled in its ability to effect social change. “Our community resources are diverted to only fighting back and ensuring resilience and basic security in the face of anti-Semitism,” he said, citing terrorist attacks, pro-Palestinian demonstrations and officials denying the Holocaust, among other challenges.

Moreover, Benizri continued, there has been a push to work on resilience programs “because we will probably suffer other [terror] attacks.” 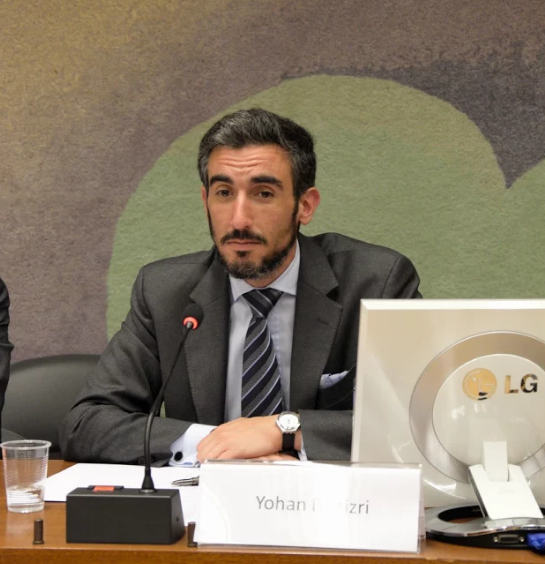 Benny Fischer, the President of the European Union of Jewish Students and a member of the WJC Executive Committee, said that “more and more Jewish students take off their kippas in public,” indicating the level of fear pervading some communities.

While many look to Islamic extremism as the primary threat to the security of European Jews, Ambassador Dr Felix Klein, the German Federal Foreign Office’s Special Representative for Relations with Jewish Organizations, said that in his country, the “far right, according to the numbers, is the most important danger in terms of antisemitism.”

He also cited the increase in cyber hate as an important threat, to which von Schnurbein agreed, saying that “what is illegal in the real world must be illegal online.”

Earlier this week JD Jacob Turner delivered 3 statements on behalf of the WJC to the human rights body as it met in Geneva. In his statements under Item 9, he spoke about the need to effectively combat anti-Semitism wherever it manifests itself.  The recent WJC report on online hate, which found among statistics that an anti-Semitic post is uploaded to social media every 83 seconds, also highlighted a very worrying trend. Turner spoke on the necessity to address this growing threat online and the need for the implementation of a universal definition of anti-Semitism as a crucial step in this battle.

The WJC JDCorps, is a worldwide network of outstanding young Jewish professionals who voluntarily engage in diplomacy and public policy. It comprises a cadre of some 200 professionals aged 27 to 45, from more than 40 countries. Members, known as Jewish Diplomats (JDs), come from a wide variety of backgrounds and include attorneys, Jewish community lay and professional leaders, venture capitalists, international financial advisers, university professors, social activists, parliamentarians, and entrepreneurs.