EU Commissioner: Europe without the Jews is not Europe - World Jewish Congress

EU Commissioner: Europe without the Jews is not Europe 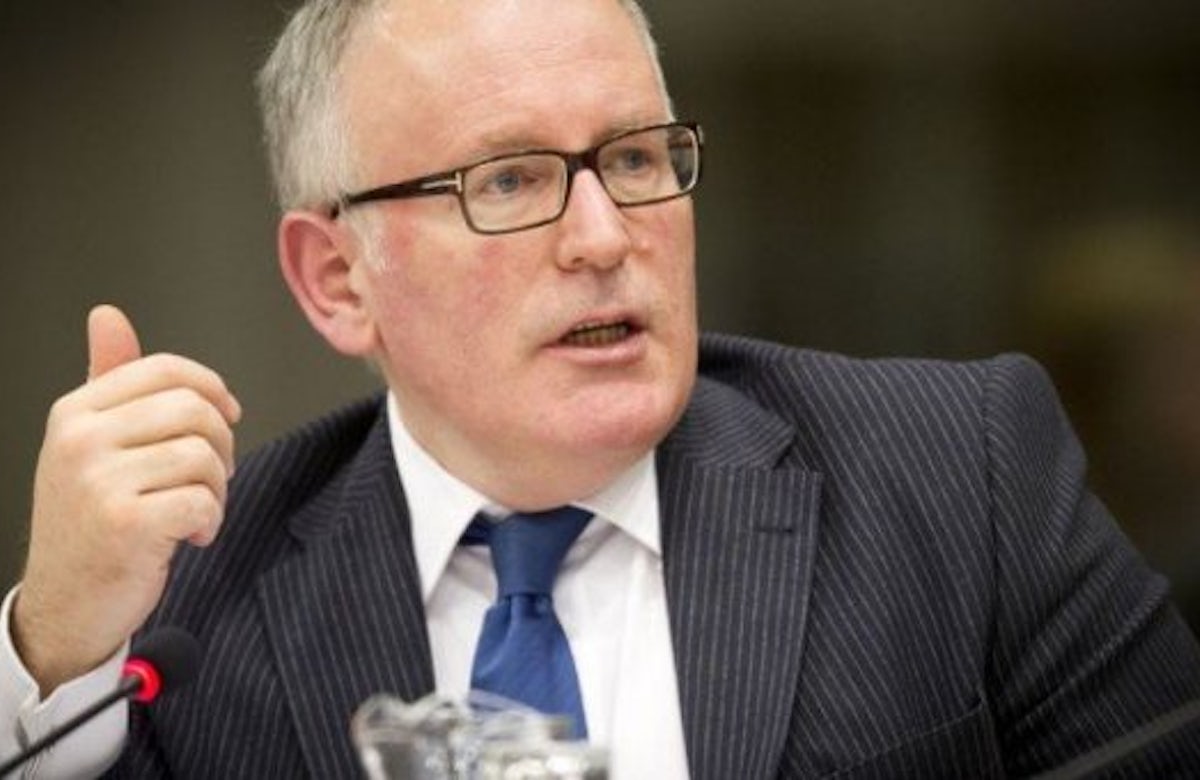