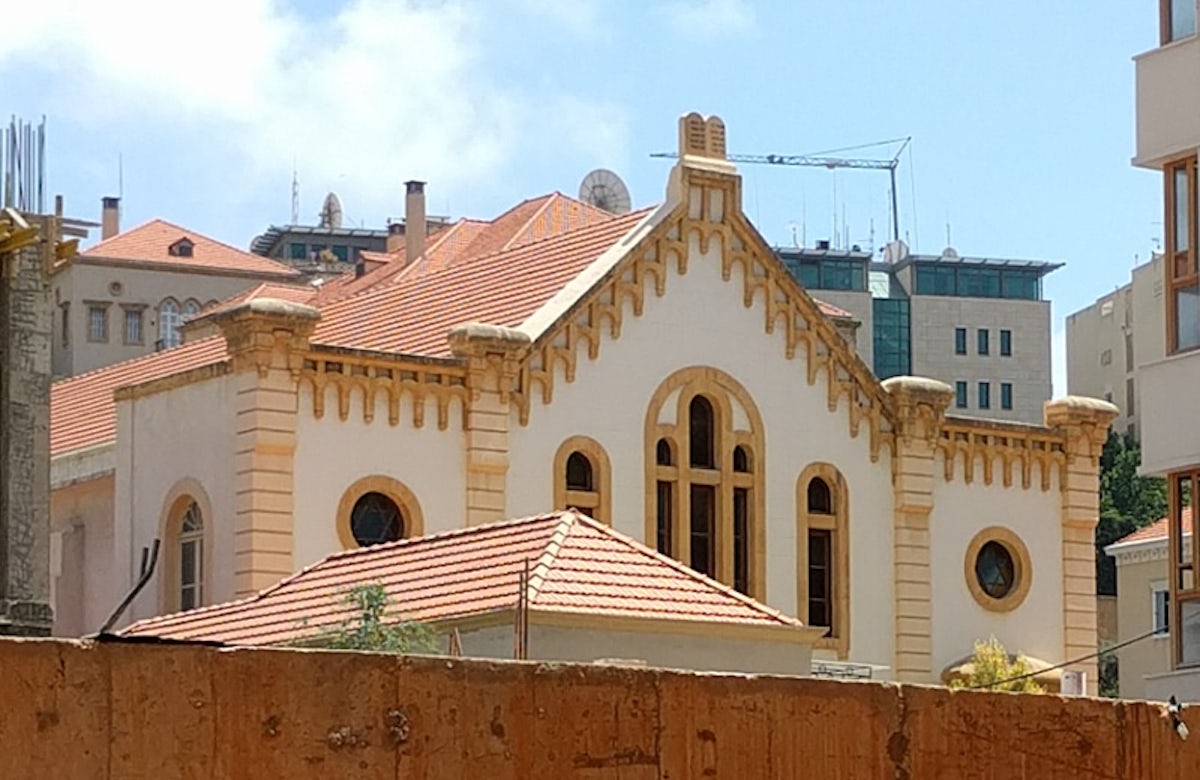 "We are a people who respect art and culture," said Sakhi. The descendants of the Jews of Herat “come here to reconnect with their roots and to pray. It makes me happy that we have helped to make it always possible.

The restoration effort in Herat are the latest of several similar efforts across the Middle East. In January of 2020, the Eliyahu Hanavi synagogue in Alexandria, Egypt, reopened following the completion of a multi-million renovation project. The renovation project of the nearly 2,000-year-old synagogue cost the Egyptian government around 68 million Egyptian pounds ($4.23 million).

Egypt’s Antiquities Minister Khaled Anani, leaders of the Alexandria and Cairo Jewish communities, and at least two dozen diplomats attended an opening ceremony for the synagogue on January 10th. A spokesman for the Israeli Foreign Ministry said that while Israeli diplomats were unable to attend the upcoming ceremony, they would participate in a similar ceremony later in the year.

Similar projects have also taken place on Lebanon, where a project spanning a decade raised private funds to restore the Maghen Abraham synagogue in downtown Beirut.  The synagogue was damaged during the Lebanese civil war and is located in the Wadi Abu Jamil, which is known as the “Jewish district.” It is estimated that around 100 Jews live in Lebanon today.