EAJC delegation at the memorial events in Armenia 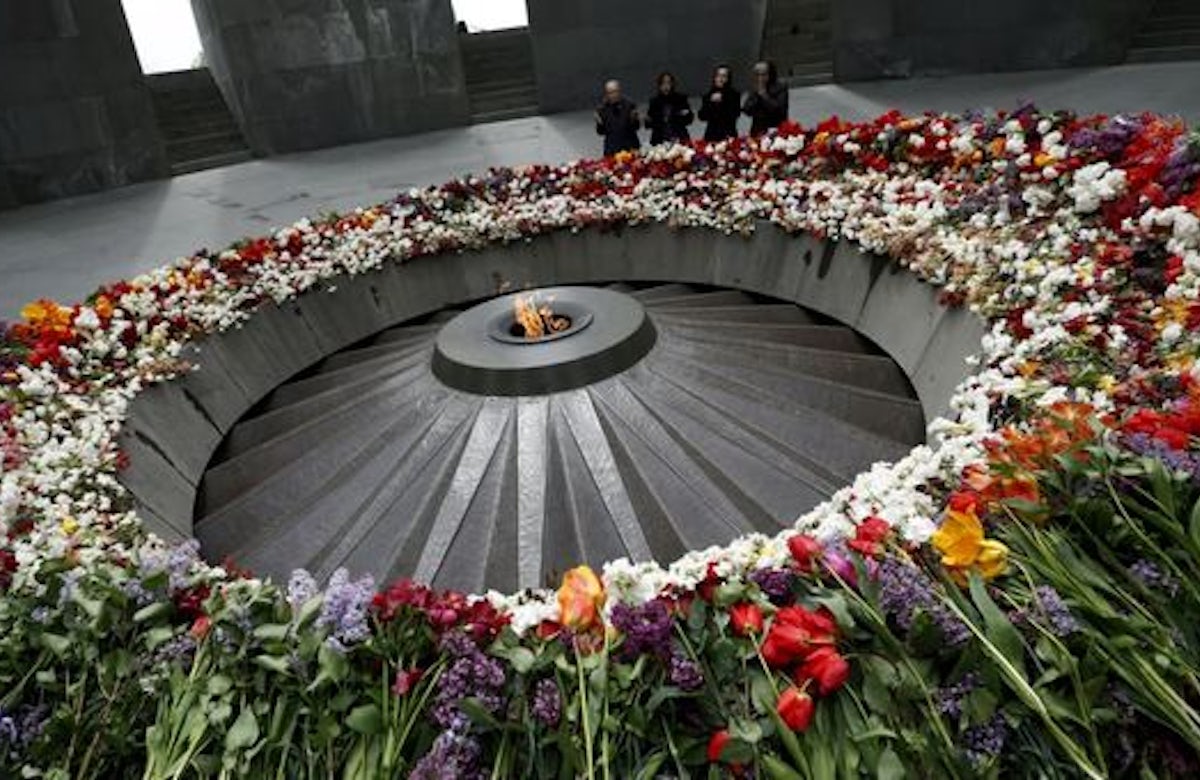