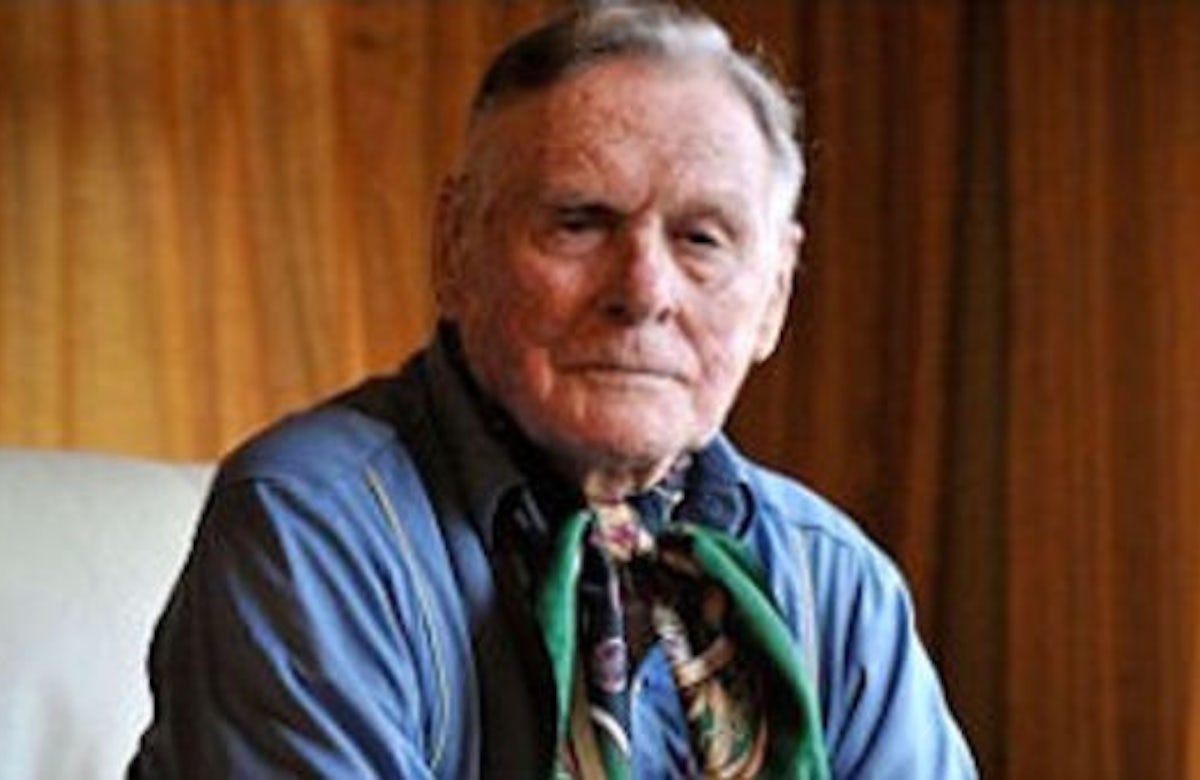 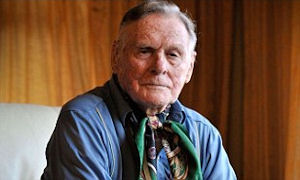 The claim made by 92-year-old Briton Denis Avey that he smuggled himself into the Nazi camp Auschwitz III (Monowitz) when being held as a prisoner of war (PoW) nearby have been questioned following the publication of an investigation by British journalists published last Saturday by the newspaper ‘Daily Mail’. Avey recently published his book, ‘The Man Who Broke into Auschwitz’, which was co-written by BBC journalist Rob Broomby and is already a bestseller. It tells how Avey was held by the Germans in a PoW camp next to Auschwitz, and how he risked his life by swapping places with a Jewish inmate on two occasions and smuggling himself into the concentration camp to record for posterity the horrors of the Holocaust.

A number of Shoah survivors, former prisoners and historians have cast doubt on Avey’s claim that he broke into Auschwitz, and the World Jewish Congress has called on his publishers, Hodder & Stoughton, to verify the historical accuracy of the book. “We are deeply concerned about the charges that a significant part of Mr. Avey’s story, i.e. that he supposedly smuggled himself into the Auschwitz-Buna concentration camp, may be exaggerated if not largely fabricated. If this book turns out to be the latest in a succession of false or partly fictionalized Holocaust tales, following on such hoaxes as Binjamin Wilkomirski’s 'Fragments: Memories of a Wartime Childhood' and Herman Rosenblat’s 'Angel at the Fence', its publication could be a boon to Holocaust deniers and others who seek to trivialize or disparage the cataclysmic murder of more than 6,000,000 European Jews during World War II,” said WJC General Counsel Menachem Rosensaft in a statement.

It has also emerged this week that Yad Vashem felt unable to honor Avey with the award Righteous Among the Nations, because it could not back up his claims. “We didn’t find anyone to confirm it,’ Irena Steinfeldt, a spokeswoman for Yad Vashem, was quoted as saying. “We went through several testimonies of Jewish inmates, and none of them mentioned that it happened. There was nothing to substantiate it", she added. 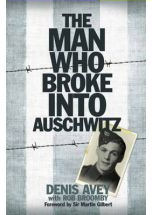 Born in 1919, Avey was enlisted into the British Army in 1939 and sent to Egypt. He later captured by the Germans in Libya and after a succession of PoW camps, including a year in Italy, ended up at PoW camp E715, near Auschwitz, in occupied Poland. It was while he saw the horrific treatment being meted out to the Jewish inmates of Auschwitz with whom he worked in the same chemical factory that he came up with the idea of swapping place with a Jewish prisoner. His motive, he claims, was to see what was happening for himself so that he “could bear witness” and help hold the Nazis to account after the war.

Brian Bishop, a 91-year-old former British soldier who was at camp E715, said he did not believe Avey’s claim. “I can’t understand how he did it. To do something like that you need to have several people helping on both sides — our side and the Jewish side,” he told the journalists. Sam Pivnik, 84, a Polish Jew, was sent to Auschwitz in August 1943 and held there as a prisoner until January 1945, said: “Avey’s story seems to me highly unlikely. Swapping places with an Auschwitz prisoner wasn’t just risking his own life, but those of everyone else in his block; and he was taking a huge risk that he wouldn’t be informed on. It isn’t a chance that I would have taken. Prisoners in Auschwitz were so desperate you couldn’t take the risk of trusting them.”