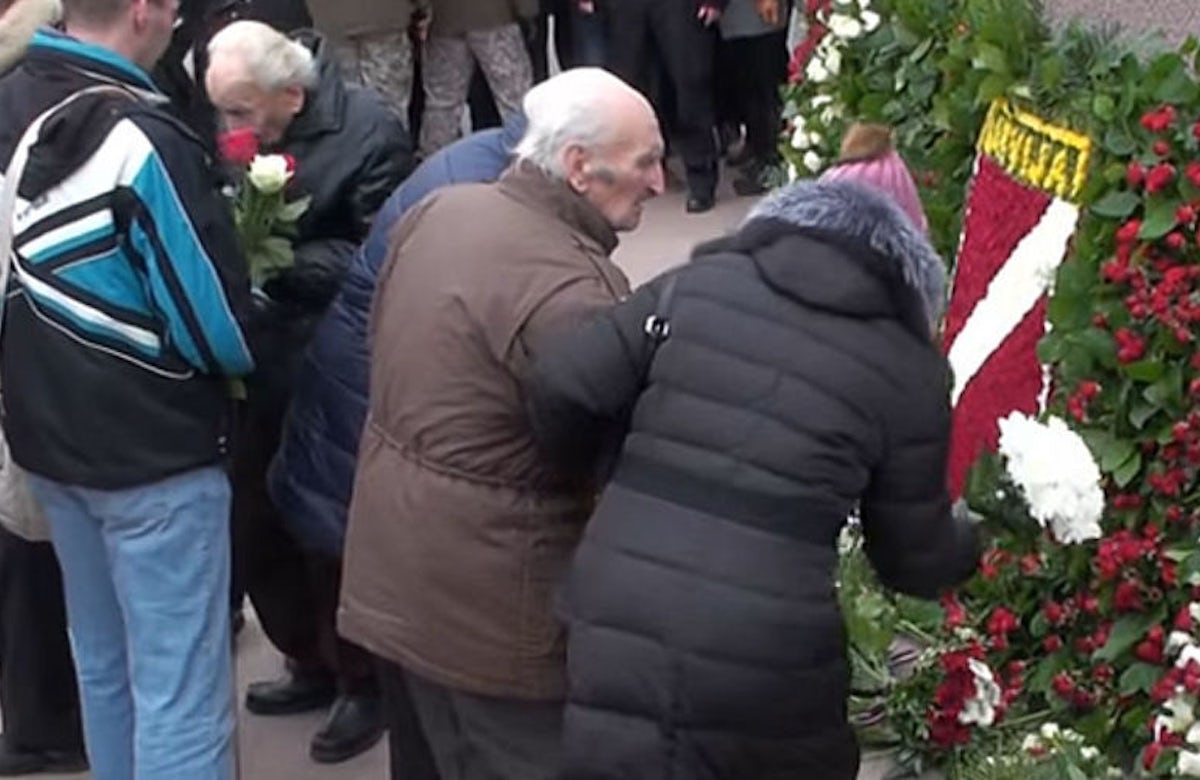 In the Latvian capital Riga, hundreds of people took part in a march of former Waffen SS members who had fought alongside Nazi Germany during World War II. The march was allowed by Riga municipality despite protests. 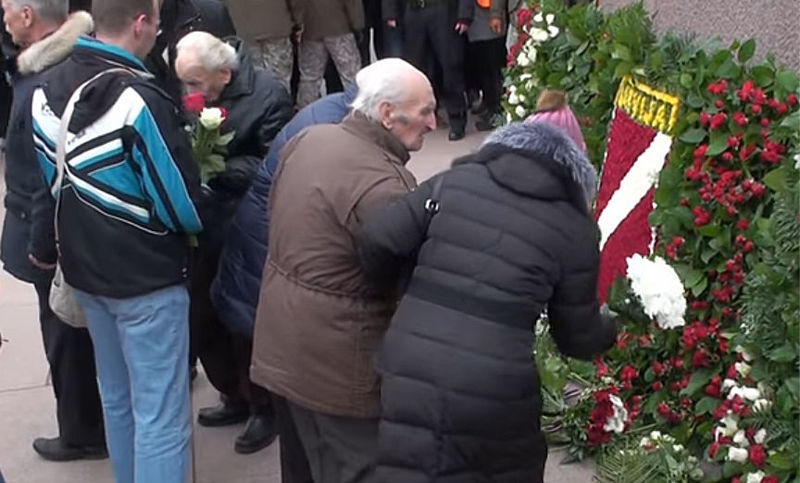 The participants held Latvian, Lithuanian and Estonian flags and flowers. Among the marchers were several Latvian lawmakers.

The veterans' march has been harshly criticized by a number of international organizations, including the European Jewish Congress, as well as by governments worldwide.

Every 16 March, veterans observe Latvian Legion Day. On 16 March 1944 both divisions of the Latvian Legion fought alongside for the first time against the Soviet Red Army. It was the only battle in World War II led solely by Latvian commanders.

Many Latvians, whose country was under Soviet occupation at the time, saw the German army as a lesser of two evils. 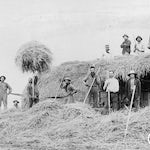