Baghdad, Washington reach deal to allow Iraqi Jewish Archive to stay in US 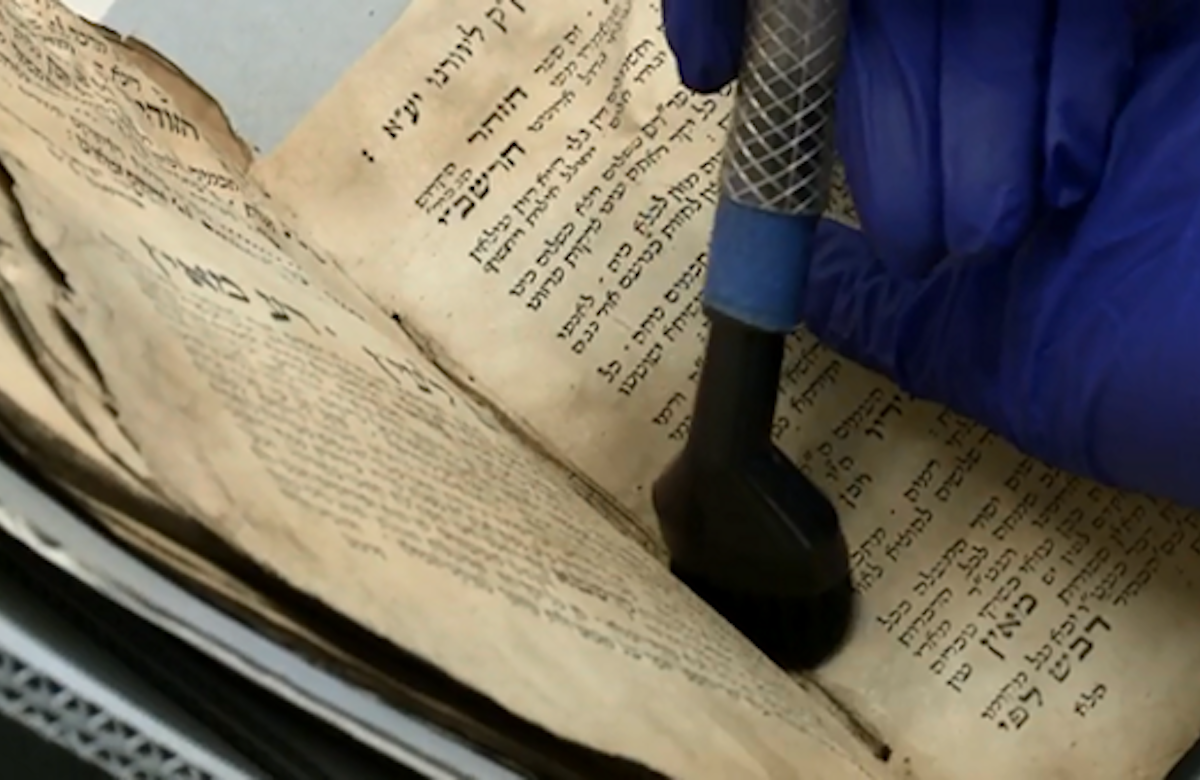 An agreement has been reached between the US and Iraqi governments under which the Iraqi Jewish Archive will remain in the United States for an unspecified period. 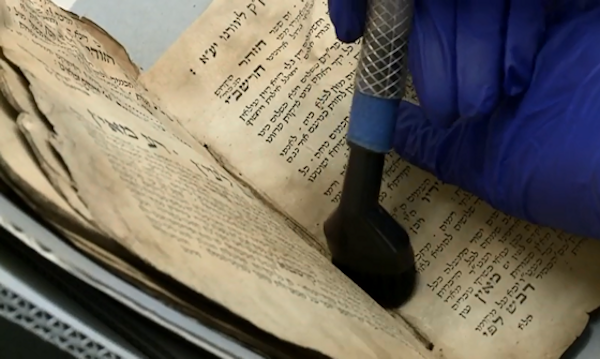 The archive contains around 2,700 restored Jewish books and thousands of documents. The US spent more than US$ 3 million to restore the texts.

The IJA was due to return to Iraq after the 'Discovery and Recovery' exhibit at the Museum of Jewish Heritage in New York closes this week. However, Iraq's ambassador to Washington on Wednesday announced that a deal has been reached with the US government. Lukman Faily stated, according to the State Department: "The Government of Iraq notes with satisfaction the remarkable success of the 'Discovery and Recovery' exhibit of the Iraqi Jewish Archive.

"This exhibit has led to an increase of understanding between Iraq and United States and a greater recognition of the diverse heritage of Iraq. I am therefore pleased to announce that, in order to continue this important work and to allow the exhibit to be displayed in other cities in the United States, the Government of Iraq has authorized me to extend the period which the exhibit may remain in the United States."

The ambassador added: "We consider the history of Jewish communities in Iraq to be an integral part of the history of our country  — one that we honor and cherish — and nothing can erase this history, nor change our commitment to preserving its memory. For us as Iraqis, it is important to recover this precious piece of our cultural heritage that documents an era of our country’s history."

The agreement comes after a controversy in the US and Canada. A resolution calling for the original agreement to return the archive to be re-negotiated was approved by the US Senate and a second resolution is awaiting a vote in the House of Representatives.

Democratic Senator Chuck Schumer told the British newspaper 'The Daily Telegraph' that the issue was one of human rights. "This is a group of people that have had so much of their history taken away or destroyed over the years, and under no circumstances should these artifacts be handed back to Iraq," he declared.