‘Attacks on Jews are anti-Semitism, as are attacks on Israel,’ Pope Francis tells Jewish leader 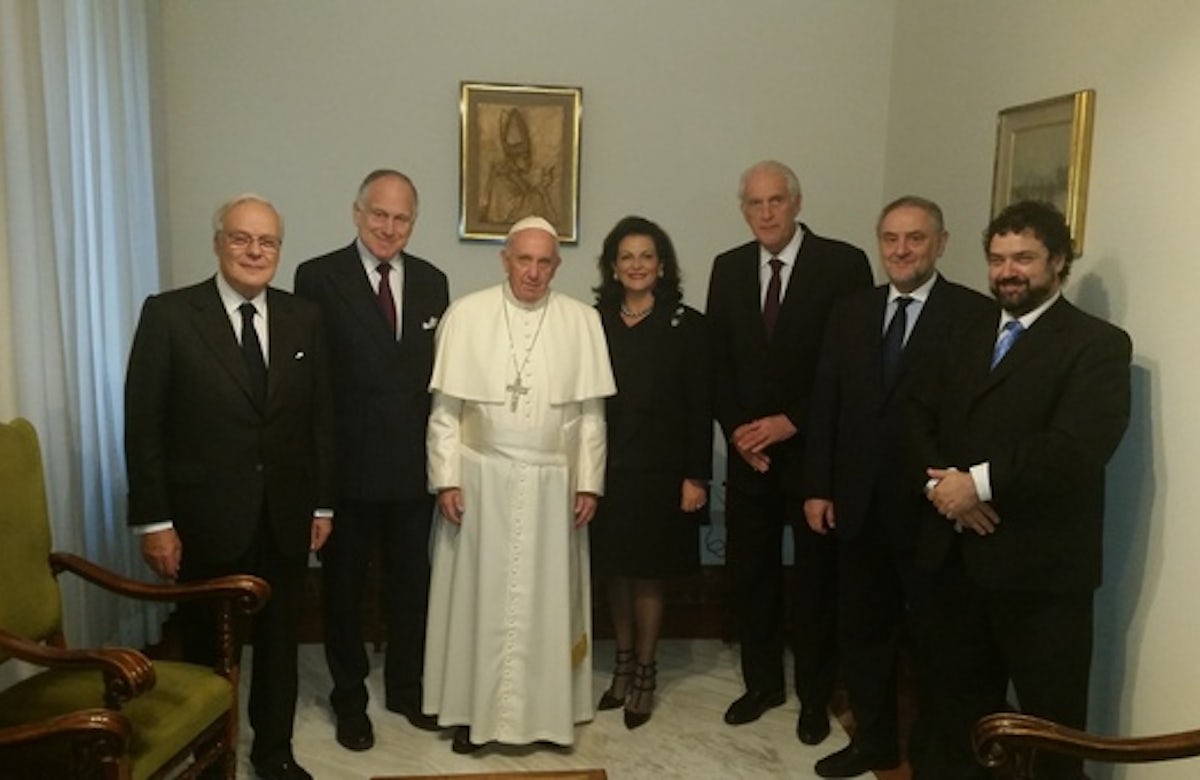