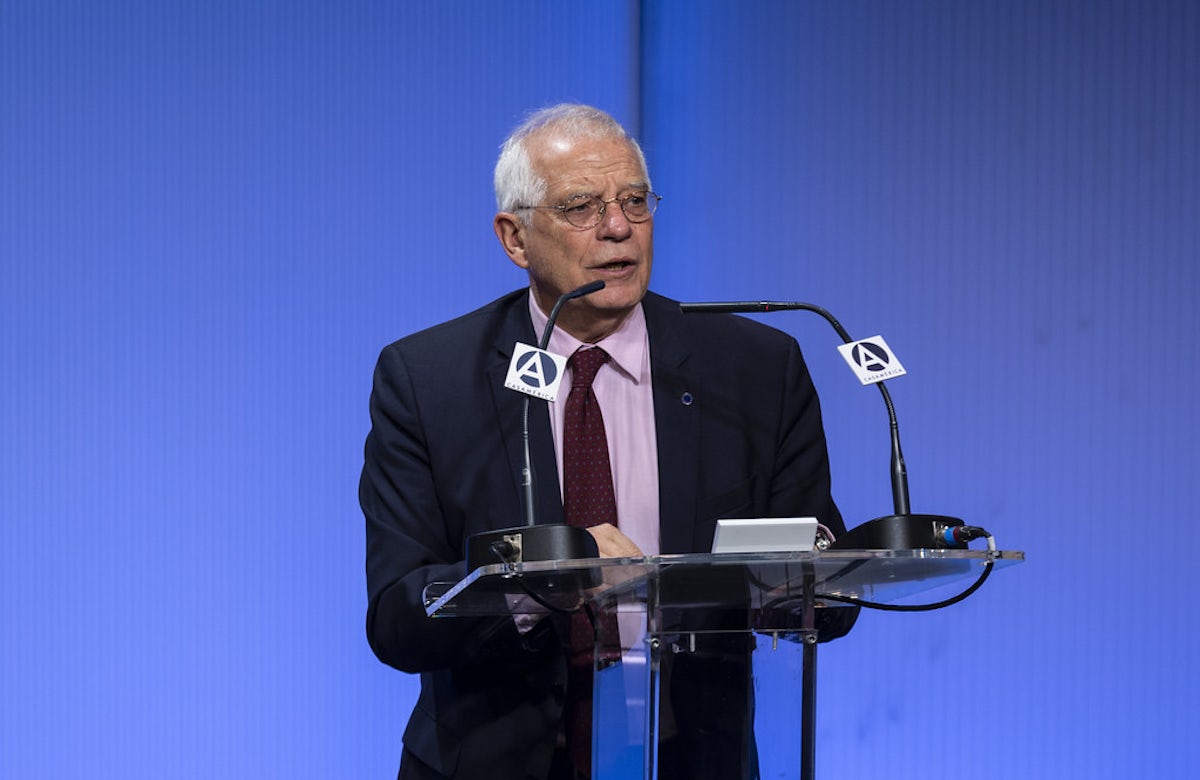 Representatives of the World Jewish Congress met on Sunday with Spanish Foreign Minister Josep Borrell, on the sidelines of the United Nations General Assembly, together with members of other national American Jewish organizations, including the Conference of Presidents, the Anti-Defamation League, Bnai Brith, and the American Jewish Committee.

The meeting was held in a friendly atmosphere and touched on a number of issues of importance to the global Jewish community, including the rise of antisemitism and Spain’s relations with the State of Israel. Borell has been nominated for the position of EU High Representative for Foreign Affairs and Security Policy and is expected to take on the role in November 2019.

Borrell opened the meeting by noting that Spain is proud of its Jewish heritage. He also underscored that rates of antisemitism in Spanish society is far less than in other countries of the European Union, with fewer than six incidents reported in the latest figures compiled in 2017. The foreign minister said that his government is considering adding issues pertaining to antisemitism and genocide denial into its national penal code.

With regard to Spain’s offer of citizenship to descendants of Jews expelled in the Inquisition, Borrell said that 4,000 people have already been approved, with another 6,000 applications pending. While the offer is set to expire next month, Borell said that the government expects to extend the deadline, though he explained that a final decision on that would depend on the formation of the new government and parliament, as it is an issue that falls under the purview of parliament.

He told the Jewish organizations that he distinguishes between Spain’s relations with the Jewish community, and its relations with the State of Israel, the latter of which has been strained in recent years. With regard to the Palestinian-Israeli conflict, Borrell said that the official position of his government is to support the two-state solution, but that he sees waning commitment to that perspective among some of his colleagues in the EU.