At special French gathering in NY, WJC Singer says: “Antisemitism is not just a Jewish problem” 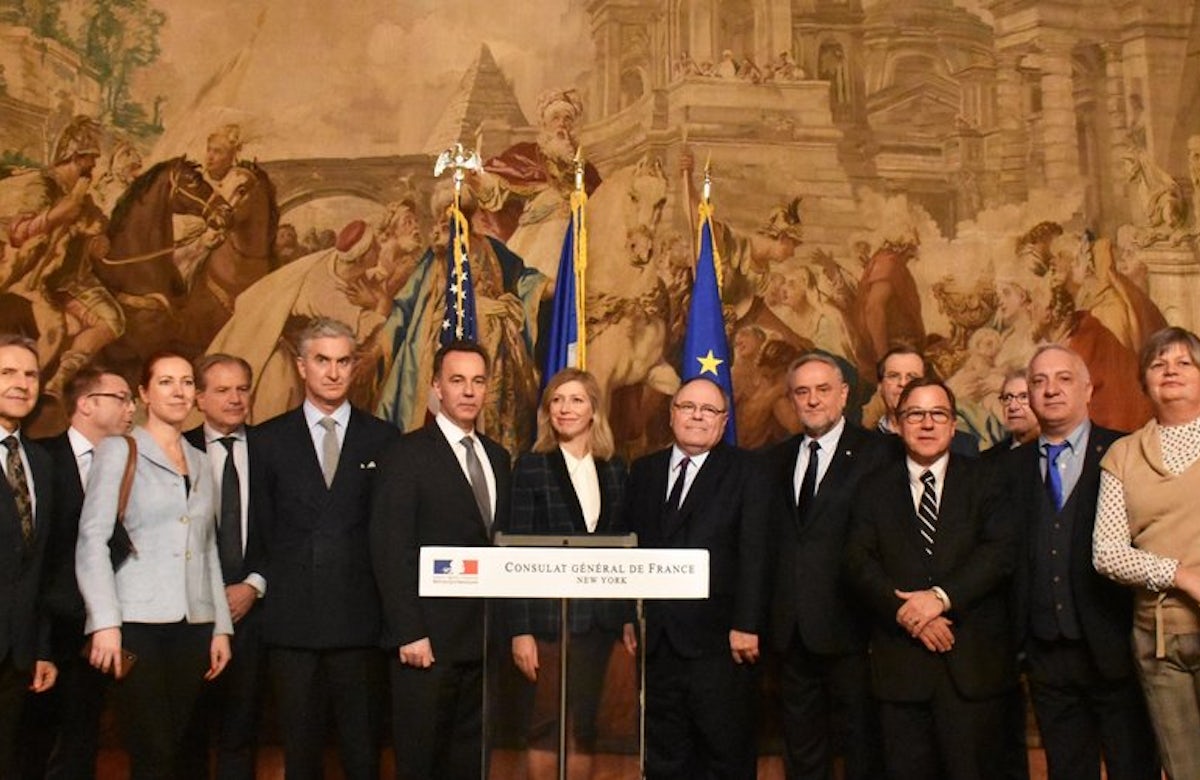