At interfaith conference, WJC calls for unity against bigotry 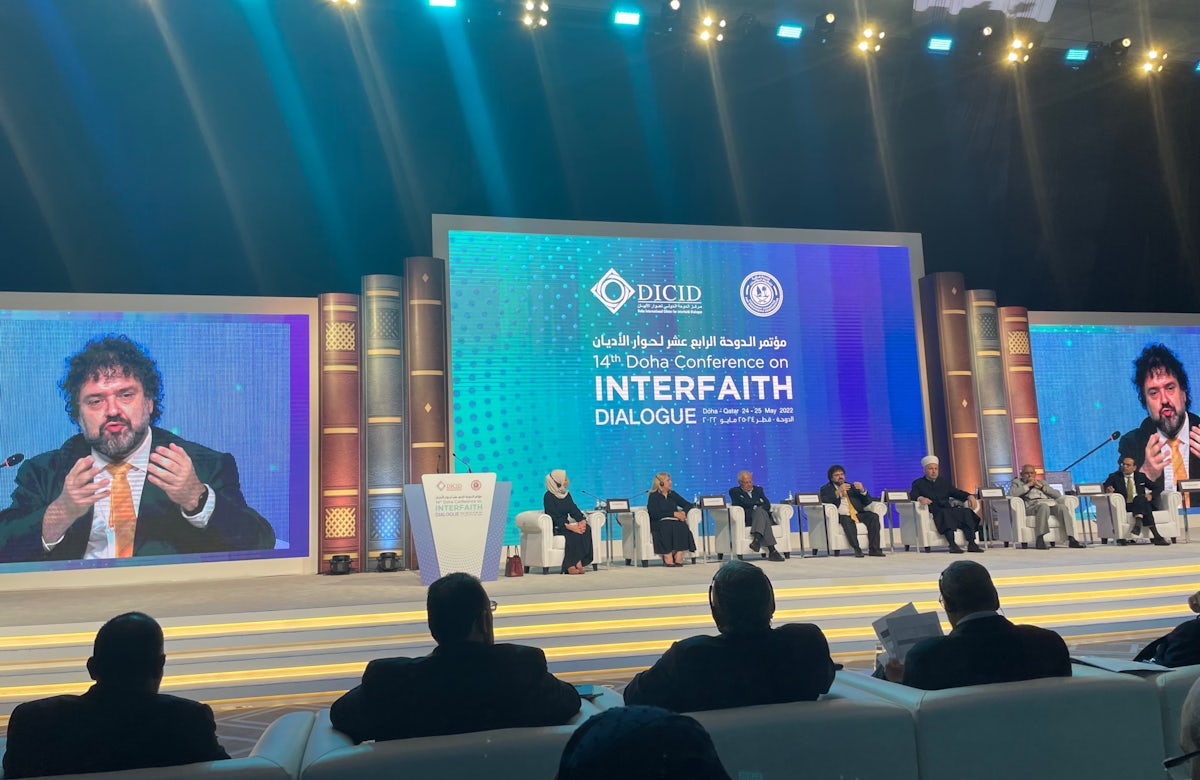 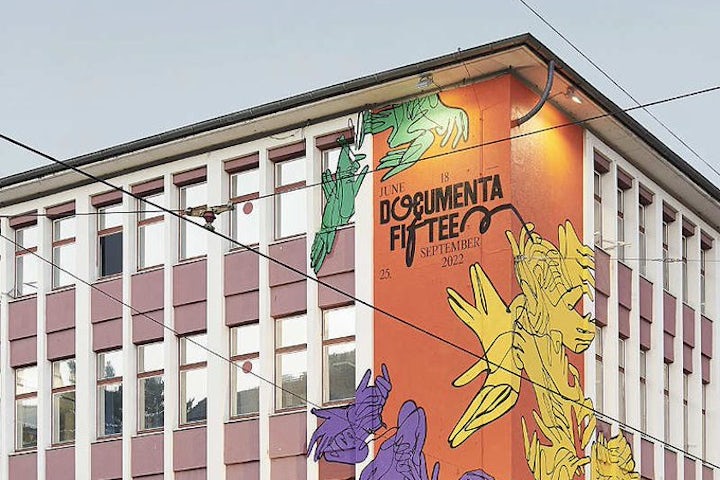 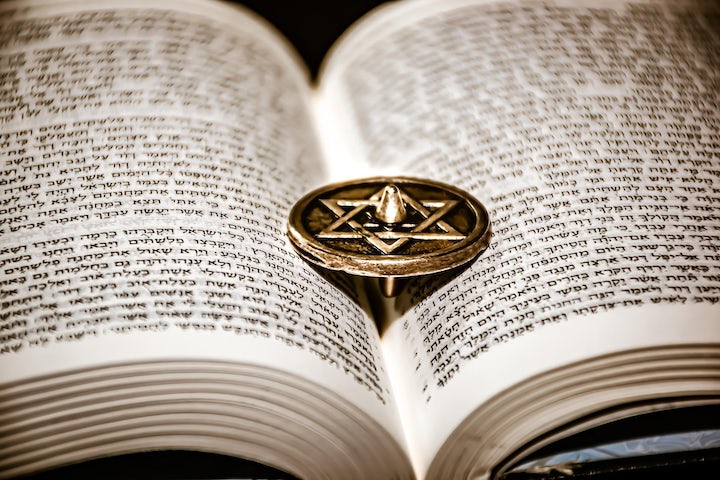 Antisemitism should concern us all 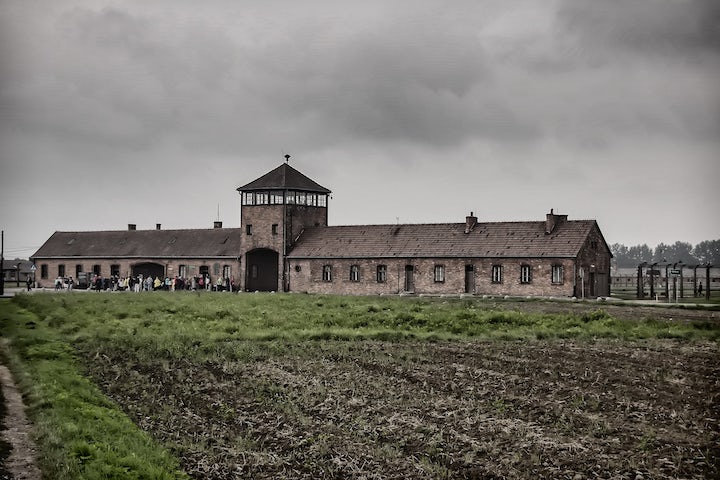 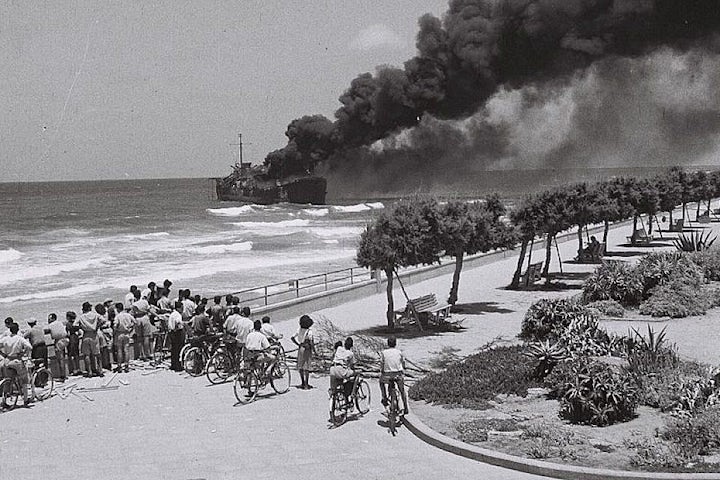