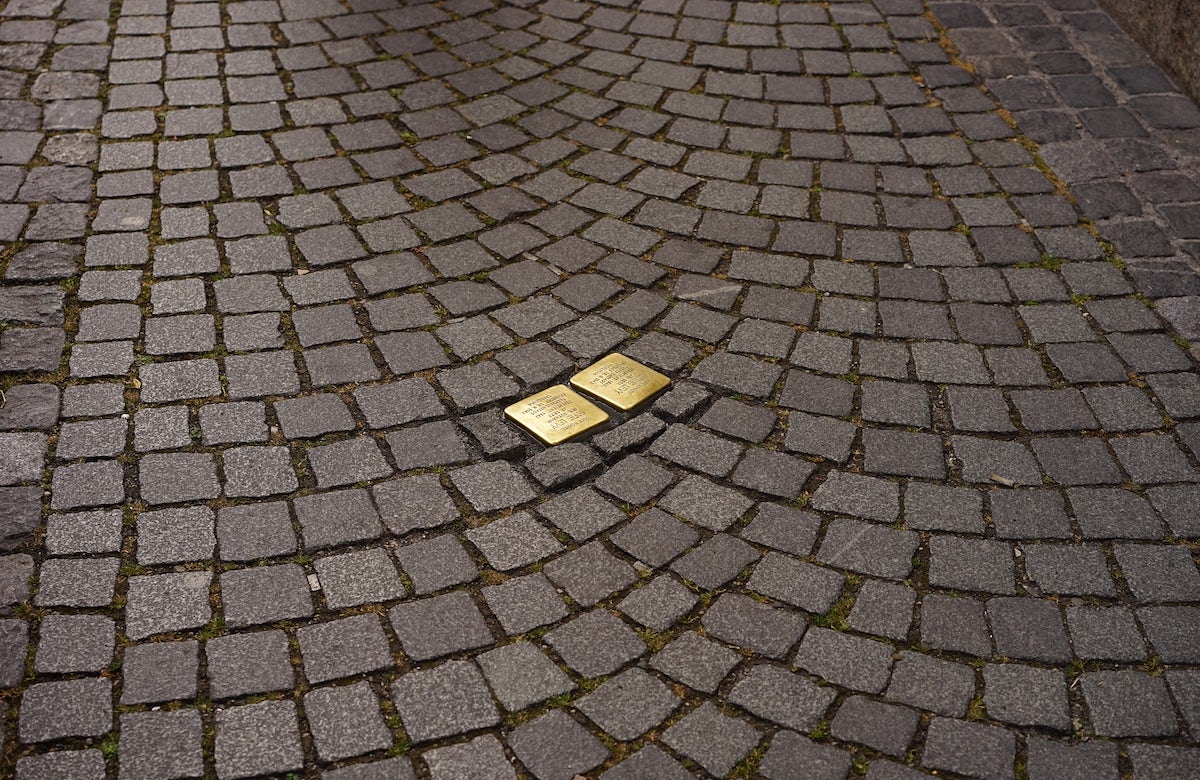 Artists from around the world have found innovative and creative expressions to commemorate the six million Jews murdered by the Nazis during World War II, as International Holocaust Remembrance Day and the 75th anniversary of the liberation of Auschwitz nears.

In more than 150 municipalities across the Netherlands, Dutch artist Daan Roosegaarde will install a light display, entitled, “Light of Life,” features stones illuminated via light display.  The brief seconds of lights on the stones are intended to symbolize those who lost their lives during the Holocaust, Roosegaarde explained of his work, according to The Times of Israel.

The light display will be installed in several public spaces, including a synagogue in Groningen, in the northern Netherlands. Groningen was home to nearly 3,000 Jewish residents before the Holocaust, but only about 150 survived. Currently, the synagogue functions primarily as a museum with a gift shop, and only rarely operates as a place of worship.

Separately, German artist Gunter Demnig will install 34 cobblestone memorials at various location throughout Rome this week. The cobblestone memorials, known in German as stolpersteine, will be specifically dedicated to Jews and partisans who were deported to the Auschwitz-Birkenau concentration camps or were killed during the Ardeatine massacre. The stolpersteine will be installed across Prati, Flaminio, Centocelle and Boccea. Demnig also installed the very first stolpersteine in Cologne, Germany in 1995. Currently there are about 50,0000-70,000 stolpersteine installed throughout 1,000 cities and towns in Europe.

World Jewish Congress President Ronald S. Lauder is set to address Holocaust survivors, and dignitaries during a commemorative ceremony at Auschwitz-Birkenau on International Holocaust Remembrance Day, January 27. During his speech President Lauder will highlight the need for Holocaust education and the significance of preserving the artifacts and structures that remain.