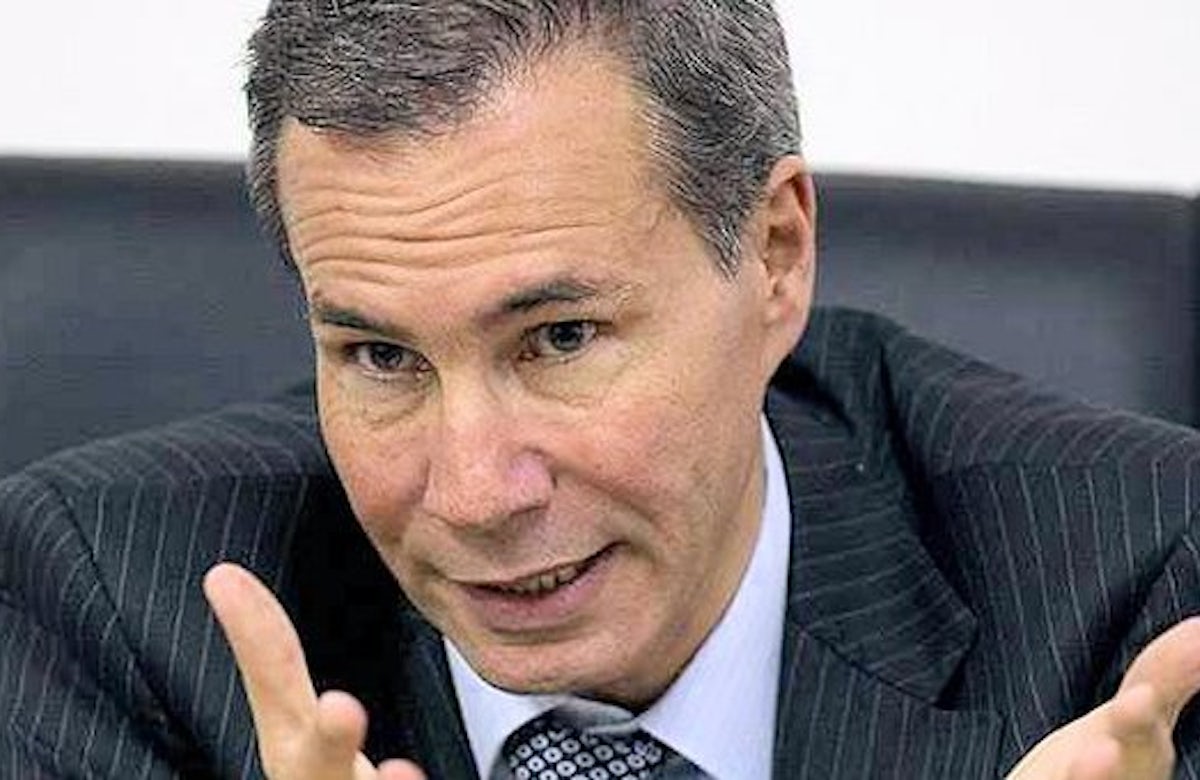 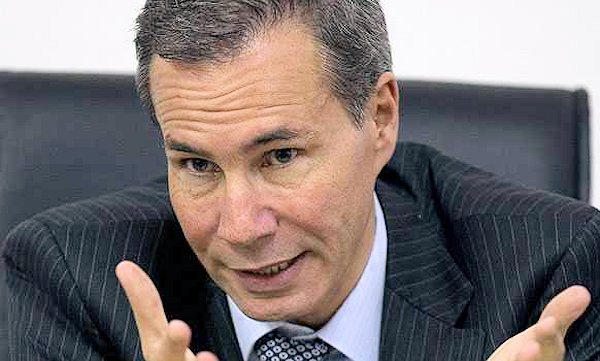 Alberto Nisman, the Argentine prosecutor investigating the AMIA bombing case, has reiterated that Iran masterminded the 1994 attack against the Buenos Aires Jewish center and accused the regime in Tehran of  building clandestine intelligence stations across South America from which it plans to launch terror attacks. Nisman’s 500-page-long indictment, handed on Wednesday to an Argentine federal judge, says that several intelligence stations were established to sponsor, foster and execute terrorist attacks in order to export the Islamic revolution. Identical intelligence bases and centers were discovered in Brazil, Paraguay, Uruguay, Chile, Colombia, Guyana, Trinidad and Tobago, and Suriname.

"I legally accuse Iran of infiltrating several South American countries to instal intelligence stations - in other words espionage bases - destined to commit, encourage and sponsor terror attacks like the one that took place against the AMIA," Nisman was quoted as saying.

According to the dossier, the terrorist network that struck the AMIA center was nearly successful in an attempt in 2007 to blow up the John F. Kennedy International Airport in New York. The bid was thwarted, however, and the  plotters were arrested and later sentenced to life terms in prison. The prosecutor said in his report that these two attacks were part of a wider plan to strike against other targets in Latin America. The report also mentioned the potential development in parts of Latin America by Iran of sleeper cells.

In his report, Nisman also offered new and corroborating evidence implicating the highest authorities of Iran in the AMIA bombing. The indictment says that Mohsen Rabbani, a former Iranian cultural attaché in Buenos Aires, had not only orchestrated the AMIA center bombing in which 85 people died and hundreds were wounded, but also acted as a coordinator of the Iranian infiltration in South America.

According to Nisman, Rabbani spread his activities to Guyana through a disciple, Abdul Kadir, who is a former Guyanese lawmaker and imprisoned for the attempted attack on Kennedy Airport. Kadir was trained and supported by Tehran, the indictment said, and was arrested while boarding a plane for Iran.

Nisman’s office said that the prosecutor had sent copies of his indictment to the judicial authorities of the respective countries. He also requested the International Police Organization (Interpol) to increase precautions and take further measures in order to detain all the suspects in the AMIA case.

The head of the Argentine Jewish umbrella group DAIA, Julio Schlosser, who is also a vice-president of the World Jewish Congress, said that Nisman's filing “reinforces the sentiment that Iran is an unreliable interlocutor that finances and promotes terrorism.” The report provded that the Jewish community had been right in rejecting the memorandum of understanding signed between the governments of Argentina and Iran earlier this year which calls for the establishment of an international 'truth commission' tasked with investigation the AMIA bombing. Schlosser said Iran was "not a valid interlocutor because it finances and promotes terrorism."

Argentine courts have charged eight current and former senior Iranian officials in the bombing, including the current Defense Minister Ahmad Vahidi and ex-Revolutionary Guard chief Mohsen Rezai. Both are among the candidates in the 14 June presidential election in Iran.