Antisemitism defined: Why Holocaust denial and distortion is antisemitic 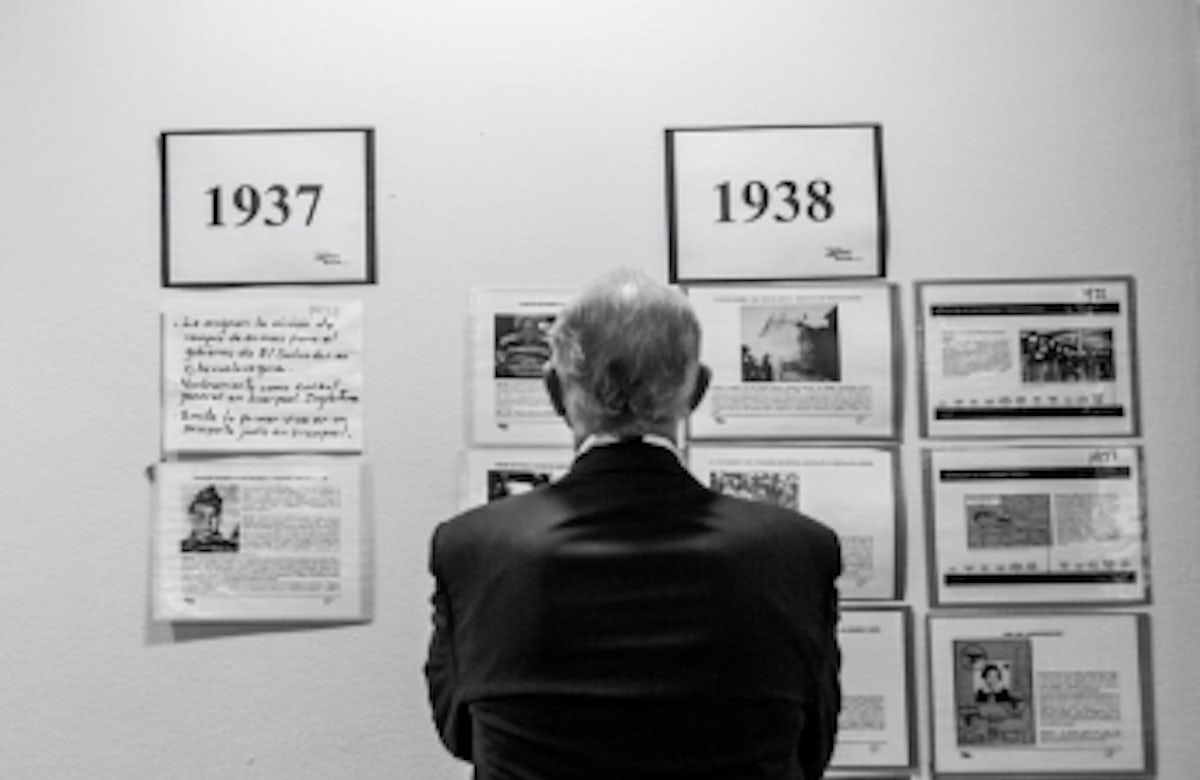