Antisemitism defined: Why drawing comparisons of contemporary Israeli policy to the Nazis is antisemitic 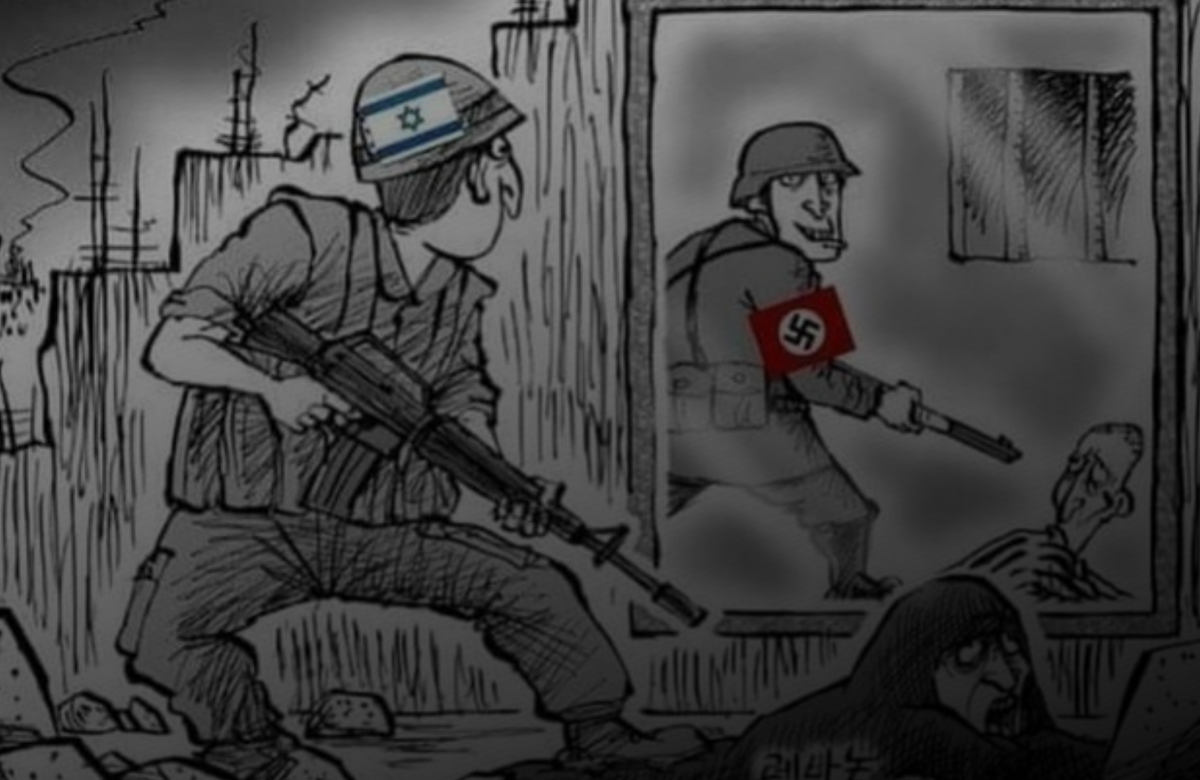 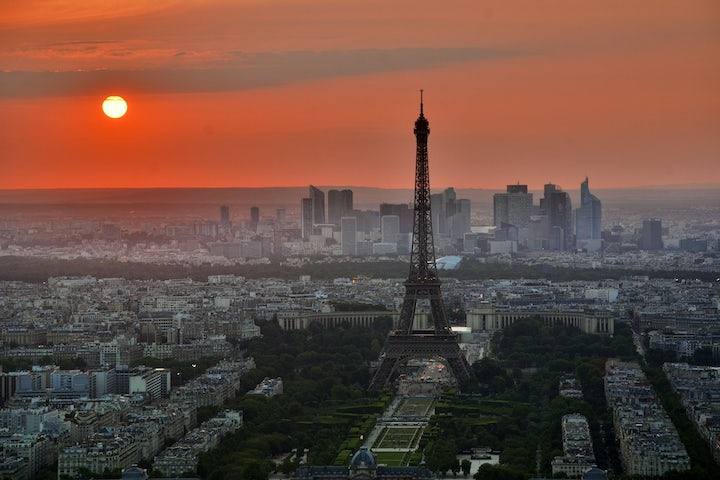 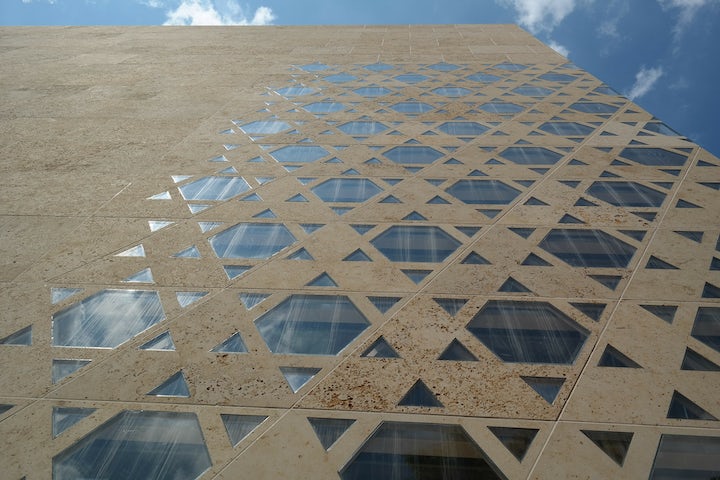 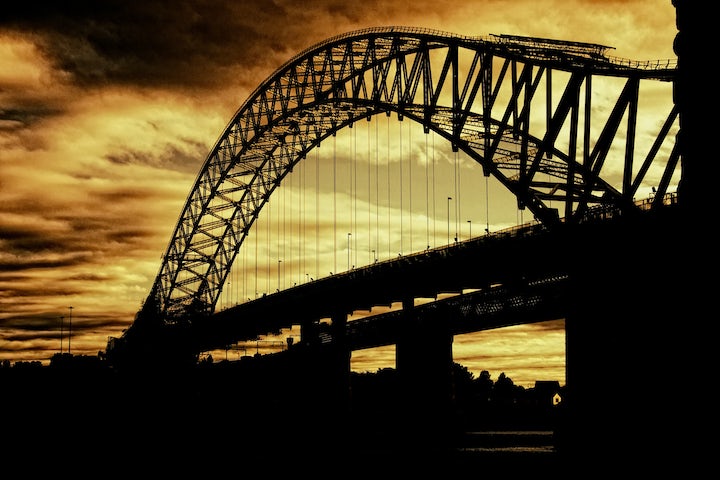 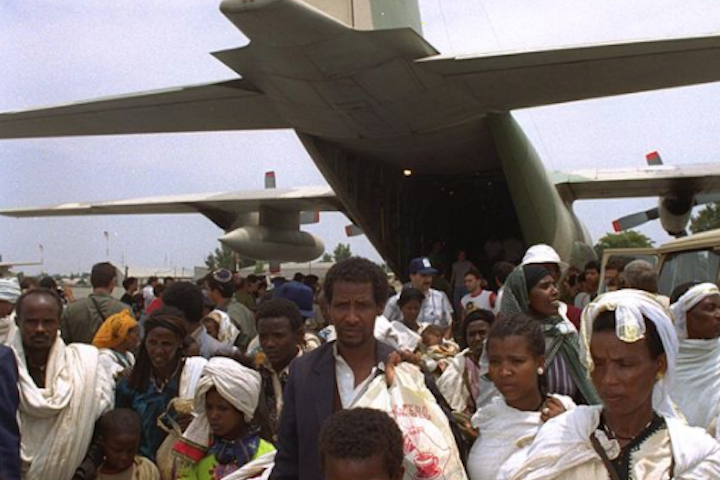 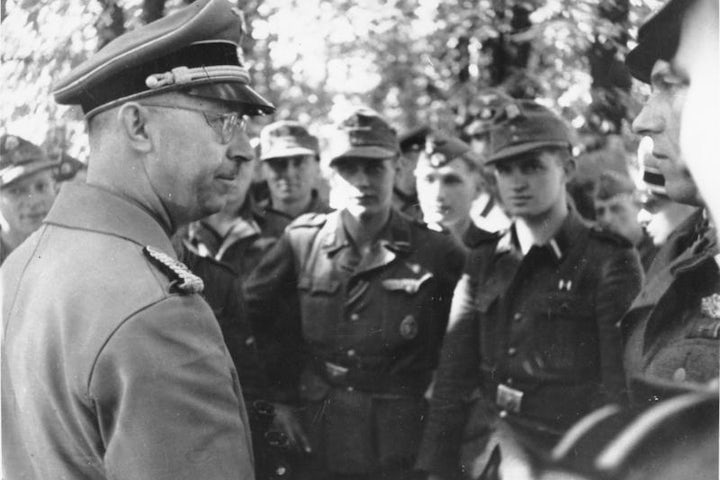