A reflection about Passover for our days - World Jewish Congress

A reflection about Passover for our days 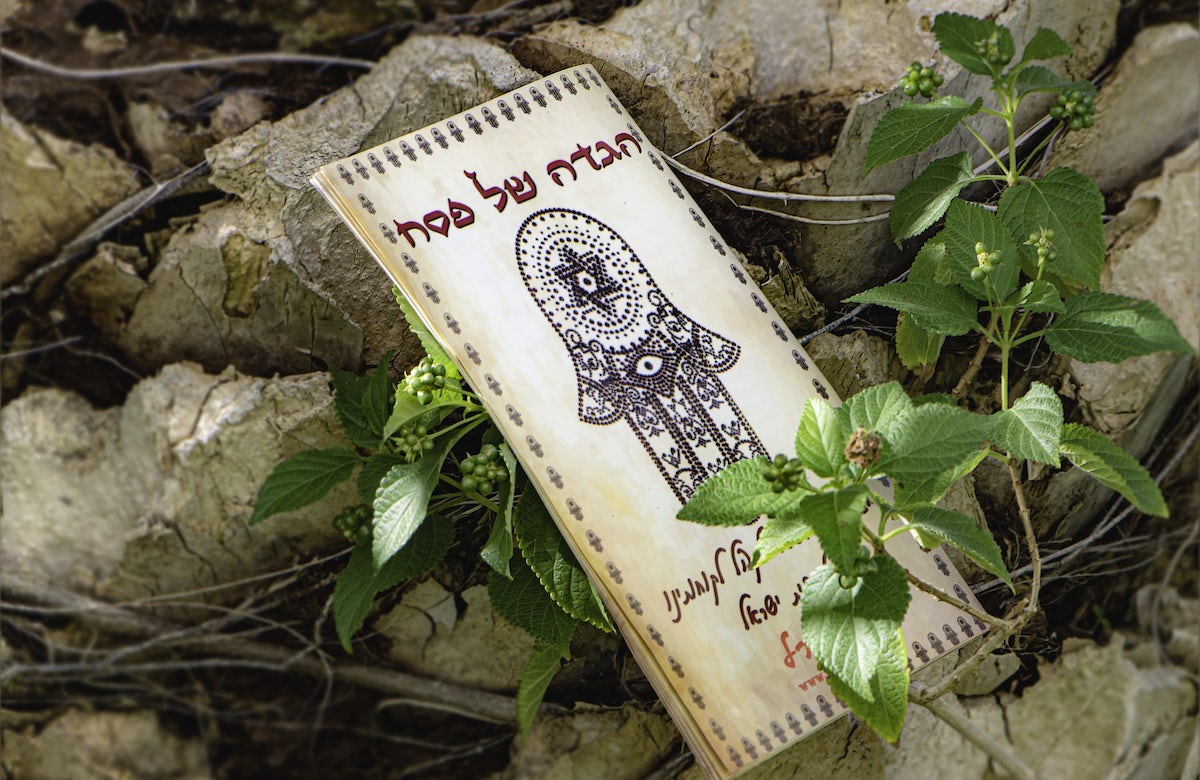 Perhaps the main tradition of Passover is retelling the Israelites story of fleeing Egypt during the era of Pharaohs. To make a long story short - the Jews were slaves in Egypt; Pharaoh mistreated them and wouldn't free them, so then through Moses, God sent the ten plagues and finally convinced the Pharaoh to free the Israelites.

During the Passover Seder, a celebratory meal on the first night of Passover, the Jewish people retell the story by reading the Haggadah. The Haggadah begins as follows: "This is the bread for the affliction that our ancestors set in the land of Egypt, all those who are hungry come and eat." The bread mentioned here is the Matzah, the iconic food of the holiday, which symbolizes the bread the Israelites quickly made when fleeing Egypt.

The late Rabbi Lord Jonathan Sacks of blessed memory said that he wondered why the Passover meals begin by saying that "You have got some afflictions, share it with others." That is not the kind of invitation that someone would look forward to receiving or accepting. This question always bothered him until he read Primo Levy's book "If This a Man," which recounts his experience during the Holocaust. Primo Levy said Auschwitz felt even worse ten days after the Germans left before the Russian soldiers arrived and set the prisoners free. For those ten days, there was no electricity, no food, no anything and they didn't know what could happen or how long it would last. All that was left in Auschwitz were the people in the hospital who were desperately ill. The Nazis took everything.

Therefore, the survivors were again tasked to survive the bitter winter in January 1945 with nothing to eat and nothing to keep them warm. But somehow, a couple of prisoners were able to gather some wood, light a fire and find some food.

"When the broken window was repaired and the stove began to spread its heat something seemed to relax in everyone. And on that moment Poverosky, one of the prisoners proposed to the others that each of them offer a slice of bread to the team who would have been working and so it was agreed… only a day before a similar event would have been inconceivable. The law of the camp said eat your own bread and if you can that of your neighbor. It left no room for gratitude. What this act of somebody offering me a slice of bread meant was the law of the camp was dead. It was the first human gesture that occurred among us. I believe that that moment could be dated as the beginning of the change by which we who had not died slowly changed from prisoners to human beings."

During this COVID-19 pandemic affliction everyone shared personal losses, and daily difficulties, but we can make our lives, and someone else's better knowing we are together. Although it may be hard to show support to other people in times like these, we can always strive to make an effort. Share food with people who may need it, call someone who needs emotional support, and shop for those who cannot.

Therefore, one of the lessons that Passover can bring this year is that sharing what we have with others, even when it does not seem to be the best invitation it can mean a lot and be a way to connect and to make life better for all of us during such difficult times.

Andrea Mifano is based on Brazil and is a member of the flagship program of the World Jewish Congress (WJC), the WJC Jewish Diplomatic Corps, under the vision and leadership of WJC President Ronald S. Lauder.