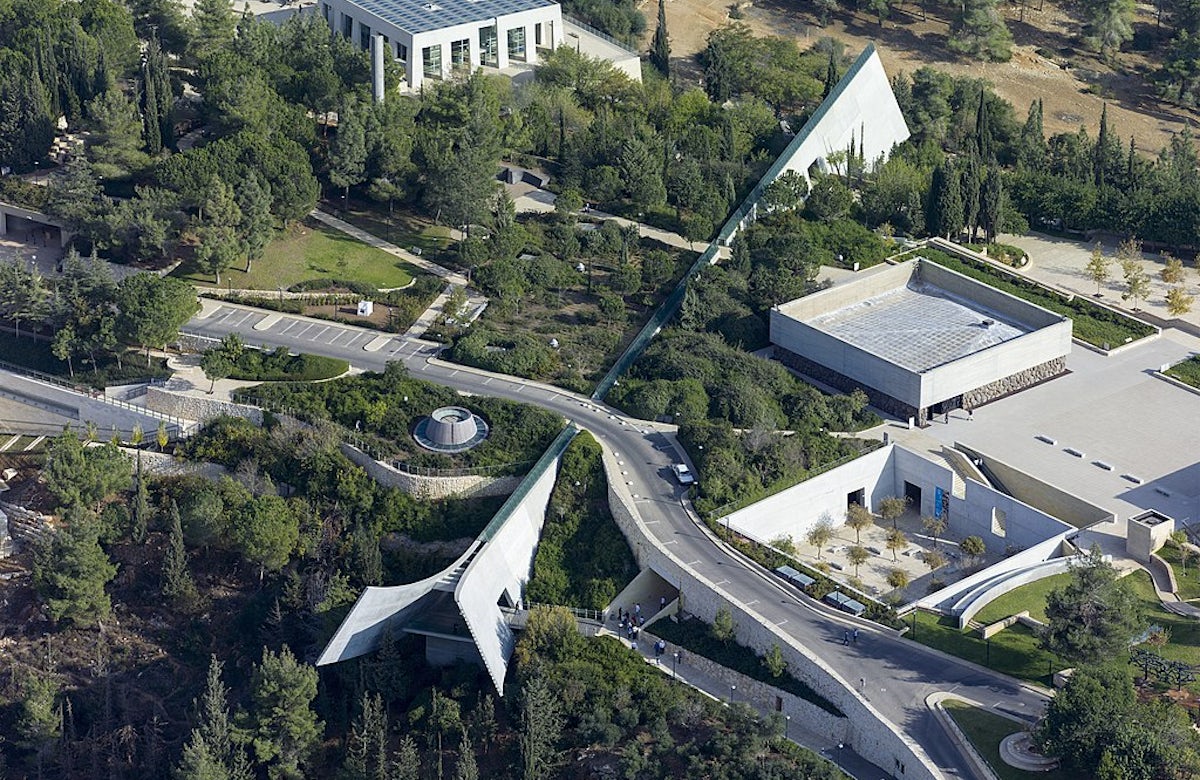 Plans to appoint former MK Effi Eitam as the chairman of Yad Vashem has caused widespread outrage, particularly from Holocaust Survivors, Haaretz reports.  Eitam, the former head of the of the National Religious Party, has called for the expulsion of West Bank Palestinians, the ouster of Israeli Arabs from the Knesset and described Arab Israelis as a “cancer” for society.

Eitam was recently nominated to the post by Prime Minister Benjamin Netanyahu and MK Zeev Elkin. Before he can be confirmed, Eitam, whose record as a high-ranking officer in the Israel Defense Forces, has been shrouded in controversy, will be vetted by a special committee, according to Haaretz.

Holocaust Survivor and Chairwoman of the Center of Organizations of Holocaust Survivors in Israel Colette Avital sent a letter earlier this month to Netanyahu and Elkin, urging the two to reconsider their nomination.

“We, who represent a wide spectrum of opinions, believe that the criteria for choosing a chairman must be professional and devoid of any political considerations,” wrote Avital “This is a position that requires a variety of skills, starting with a relevant personal background, sensitivity and a comprehensive knowledge of the subject, to be followed by organizational skills, and culminating with the ability to communicate with international dignitaries and to raise funds.”

Holocaust Survivor and the founder of the Knesset’s annual commemorative project “Unto Every Person There is a Name,” Haim Roet wrote to Prime Minister Netanyahu and Defense Minister Benny Gantz, warning that Eitam’s appointment would be playing directly into the hands of “haters of Israel, antisemites, Holocaust deniers, and promoters and supporters of the BDS [boycott, divest and sanctions] movement.”

“Let’s not forget that the main struggle over the memory of the Holocaust takes place outside Israel, and appointing someone already deemed unacceptable to parts of the Jewish nation in the Diaspora, as well as to the non-Jewish world, will not go down well,” wrote Roet.

Shraga Milstein, chairman of the Israeli Association of Bergen-Belsen Survivors, said that Eitam is “unfit” for the post. “This is a job that requires someone who is familiar with the subject of the Holocaust and has a proven record of running an academic institution of the likes of Yad Vashem,” he added.

“He is not a man who regards everyone as equal, which is a basic assumption for anyone running an institution like Yad Vashem,” said Milstein, who formally served as the mayor of Kfar Shmaryahu, north of Tel Aviv. “As we know, the Holocaust didn’t start with gas chambers. It started with differentiating between people and seeing some people as unequal to others.”

Menachem Rosensaft, the founding chairman of the International Network of Children of Jewish Survivors, also voiced strong objections to Eitam’s appointment, telling Haaretz, “Holocaust  remembrance by definition requires a voice that is opposed to racism, xenophobia and persecution of all minorities. Yes, Yad Vashem focuses on the remembrance of the Shoah. However, it does not do so in a vacuum, and its chairman ought to be a person of impeccable credentials in this respect, who is not subject to attacks based on statements that he has made in the past that are by definition hostile to Israel’s Arab minority and hostile to the Palestinians as Palestinians.”

Yad Vashem Chairman Avner Shalev, who has served in the role since 1993, is set to retire at the end of the year. The vote to confirm Eitam as chairman is “imminent,” according to the Jewish Telegraphic Agency.