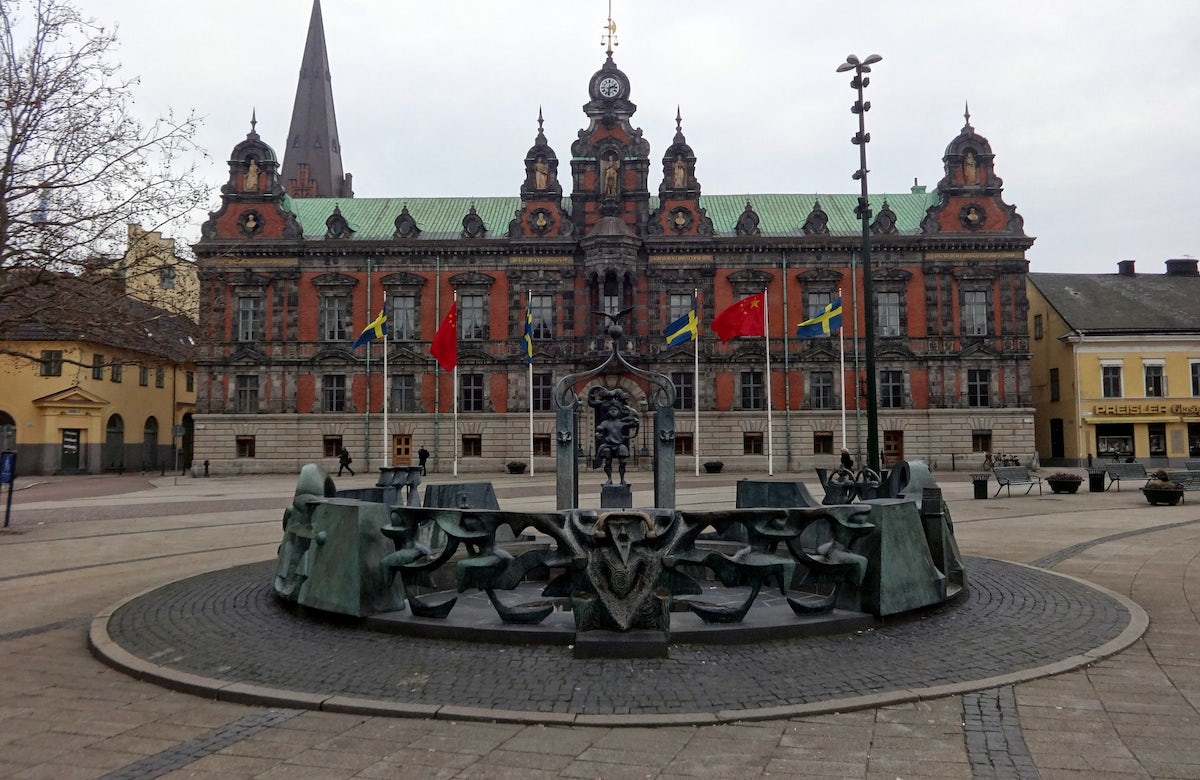 The Swedish city of Malmö has suspended its partnership with the Arab Book Fair after it was revealed that the fair was selling an openly antisemitic book on its website.

In a statement, Malmö's Cultural Director Pernilla Conde Hellman condemned the selling of antisemitic book, saying, "It goes against everything we stand for and we therefore choose to immediately terminate the cooperation."

"The City of Malmö has contributed SEK 150,000 [USD 17,000] in project support to the Arab Book Fair. We will review whether we can reclaim the already paid support," Hellman concluded.

Following the uproar, the Arab Book Fair removed the book from its website, and released a statement declaring that the book sold “violates our principles of rejecting antisemitism and respecting all religions and beliefs. It was a mistake that should not have happened.

The WJC-affiliated Council of Swedish Jewish Communities welcomed the Arab Book Fair’s removal of the book from its website, as well as its clear condemnation of antisemitism. The community also praised the municipality of Malmö for its decision to suspend cooperation with the book fair over the matter.

The book in question, “The Synagogue of Satan: The Secret History of Jewish World Domination”, accuses Jews of using power and money to “foment” a civil war, and accuses Israel and Jewish groups of engineering the 9/11 attacks.