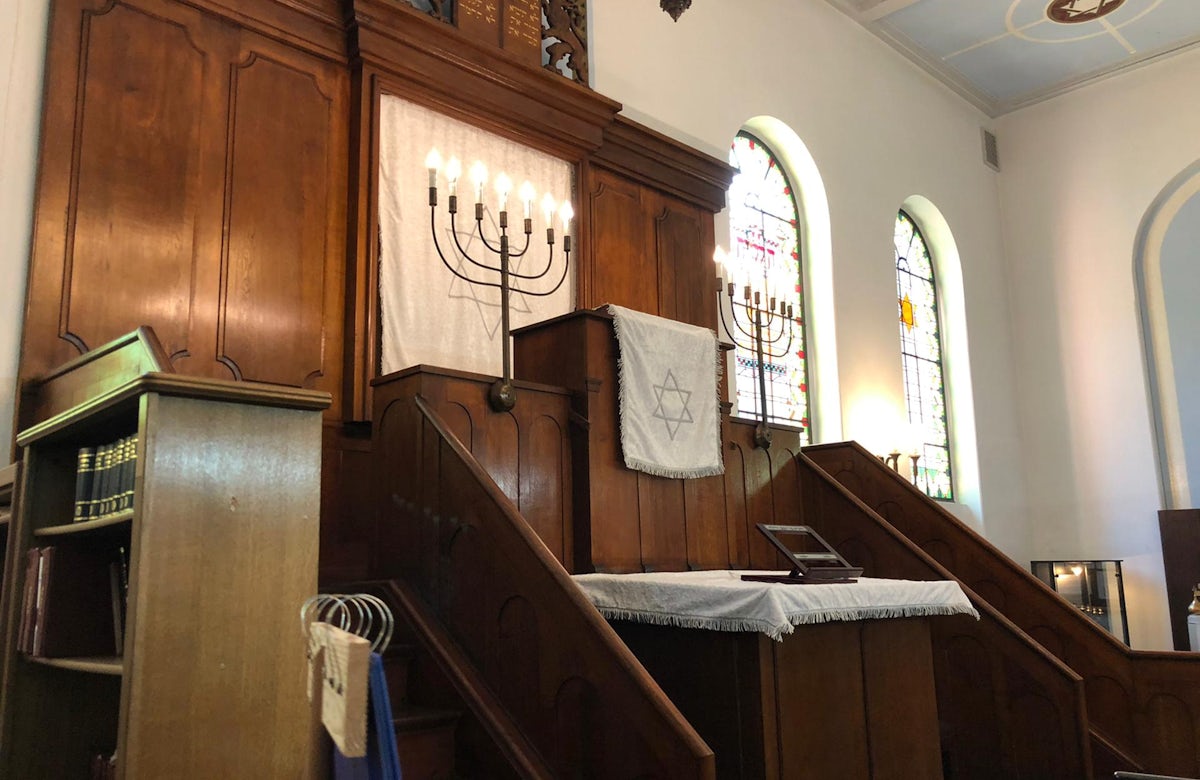 BERLIN - The World Jewish Congress is horrified by the attack outside the synagogue of Halle an der Salle, in eastern Germany, earlier today. Local police have confirmed that two people were killed and several shots fired. One suspect has been apprehended so far. Approximately 80 worshippers were in the synagogue at the time of the attack, which was carried out by a man in military fatigues and heavily armed, reportedly shouting “ the root of all problems is the Jews”, who filmed the entire attack from a camera on his helmet and then went on to fire shots in a near-by Turkish restaurant. The synagogue was not guarded by local police.

WJC President Ronald S. Lauder reacted by saying: “It is appalling that on this day -- the holiest in the Jewish calendar -- when Jews are sitting in synagogues all around the world immersed in prayer, yet another attack against Jews has been perpetrated. Only this morning, German Federal President Frank-Walter Steinmeier spoke of his concern for ‘Jews being offended and attacked in his country’,” referring to the Federal President’s speech in Leipzig on the 30th anniversary of the pivotal Peaceful Revolution demonstration there. “We are heartened that the German security services reacted so swiftly to this attack, and thank Dr. Felix Klein, Commissioner for Jewish Life in Germany and the Fight Against Antisemitism, and the German authorities for their ongoing support, but now we need action not words. Unfortunately the time has come when all Jewish places of worship and Jewish communal sites need to have enhanced round-the-clock security provided by state security services. We also need immediately to launch a unified front against neo-Nazi and other extremist groups, which threaten our well-being. The fact that, 75 years after the Holocaust, such groups are gaining influence in Germany speaks volumes. We stand with the Jewish community of Germany at this tragic time.”

Dr. Josef Schuster, President of the Central Council of Jews in Germany, and WJC Vice President added: “The act of Halle on the highest Jewish holiday Yom Kippur has deeply distressed and frightened our community. First and foremost, however, we are shocked that two people were killed by the unscrupulous culprit. Our sincere condolences are with their families. We also take care of the injured and wish them speedy and complete recovery.

The perpetrator tried to invade the synagogue, and the neighboring Jewish cemetery was also attacked, so that an antisemitic motive is to be assumed. The brutality of the attack surpasses anything that has happened in recent years and is a profound shock to all Jews in Germany. The fact that the synagogue in Halle was not protected by the police on a holiday like Yom Kippur is scandalous. This negligence has now avenged itself bitterly. Miraculously, not more evil has happened. "

Support the Jews of Halle by sharing these messages of support:

Yom Kippur is the holiest day of the Jewish calendar. We are horrified by reports of the attack outside of a synagogue in Halle, Germany. We are in contact with the local authorities and Jewish community, and will provide updates as they come.

Yom Kippur is the holiest day of the Jewish calendar. We are horrified by reports of the attack outside of a synagogue in Halle, Germany. We are in contact with the local authorities and Jewish community, and will provide updates as they come. #Halle #germany

A post shared by World Jewish Congress (@worldjewishcongress) on Oct 9, 2019 at 7:12am PDT