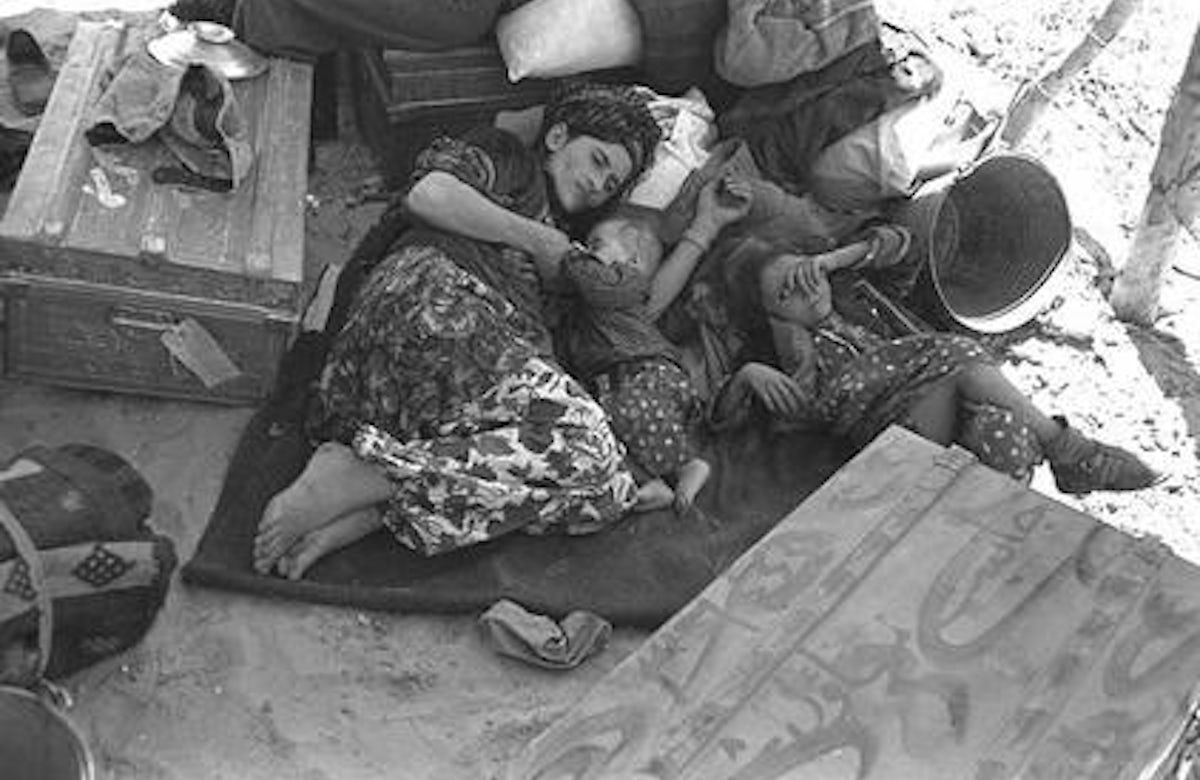 In Israel, 30 November marks the commemoration of the expulsion of 850,000 Jews from across the Middle East and North Africa (MENA) region in the second half of the 20th century. This date was chosen symbolically, as it follows 29 November, the day on which the United Nations Partition Plan for Palestine was adopted in 1947.

For generations, many Jewish communities across the Middle East and North Africa were subjected to great pressure and exposed to various forms of hostilities, acts of violence, and persecution in the countries in which they resided. In 1948, around 850,000 Jews lived in the MENA region. Today there are only a few thousand left.

The lack of international recognition of the plight of these Jewish refugees is shocking. It is crucial for us as Jews, and as humanitarians, to raise awareness of this seminal moment in Jewish history. The Jews who once lived in the MENA region – and their descendants – deserve recognition of their history, origin, and heritage. Their contributions to the economy, culture, and intellectual growth of their home countries were essential, and their traditions and legacy must be preserved.

Preserving the tradition and legacy of these Jews is a key concern of the World Jewish Congress (WJC) and has been since the early days of these communities’ expulsion. The WJC works to raise awareness and support the plight of the Jews who fled or are still living in Muslim countries, as part of its commitment to global Jewry.

This is of particular concern these days, following the signing of the Abraham Accords, which brought Israel peace with Bahrain and the United Arab Emirates, as well as Sudan and Morocco. We must draw attention to the Jewish populations not only who live in Arab countries now, but also the hundreds of thousands who lived there for centuries before they were forced to flee. The Abraham Accords bring us hope for a new regional narrative, one in which the Jewish perspective - especially the perspective of the Jews who have their roots in the region - comes to the fore again.

The WJC Jewish Diplomatic Corps is the flagship program of the World Jewish Congress, under the vision and leadership of WJC President Ronald S. Lauder. This program empowers the new generations of outstanding Jewish leaders. A selective worldwide network of over 300 Jewish young professionals from 50 countries receiving opportunities, experience, and skills to impact Jewish interests through diplomacy and public policy.