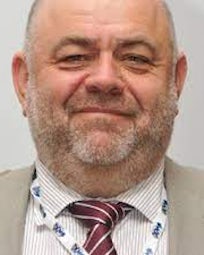 Dr. Yuri Kanner is the president of WJC-Russian Federation and also the Russian Jewish Congress.

Kanner was born in 1955 in Ukraine, USSR. He is a descendant of the Baal Shem Tov and Chernobyl tzaddikim on one side of the family, and of Ezekiel Landau on the other.

He is an economist by profession. After graduating from the Saratov Institute of Economics (1976) he worked in agricultural economics, and headed a collective farm (kolkhoz) in Siberia. In the 1990s, Kanner became CEO of a holding company, which carried out restoration and construction of buildings in central Moscow, and founded several companies in the field of construction, real estate, printing, and trade.

Kanner became active in Jewish life, on his own initiative finding and commemorating places of mass extermination of Jews during the Holocaust in the former Soviet Union. Subsequently, he started and fully funded the project “Babi Yars of Russia” focused on finding the places where crimes were committed by the Nazis and building monuments there.

In 2005, he organized and headed the Board of Trustees of the Moscow Jewish religious community, which is in charge of the Moscow Choral Synagogue, Moscow's main synagogue. Kanner participated in the creation and became vice president of the European Jewish Fund, founded in 2006.

In 2009, he was elected president of the Russian Jewish Congress (RJC) - the largest secular Jewish organization in Russia.

In this role, Yuri Kanner formulated a new, pro-Israel mission for the organization, stating that “the mission of the Russian Jewish Congress is to help foster a pluralistic Jewish community that is proud of its past, stands firmly on Russian land and looks toward Jerusalem.”

Yuri Kanner was one of those who initiated construction of the memorial in Israel marking the Red Army’s Victory over Nazi Germany; the RJC became the main sponsor of this memorial in Netanya.

At his initiative, the memorial complex "Yad Vashem" started, with RJC’s support, a large-scale project “Names”, with the goal to restore the names of Jews killed in the Holocaust in the former Soviet Union. Thanks to him, thousands of victims’ names were added to “Yad Vashem” files.

Under Kanner’s leadership, the RJC focused its work on the large-scale projects in the field of Jewish education and science. On an ongoing basis, it provides funding support to the department of Judaism and other Jewish disciplines at the Russian State University for the Humanities, the Institute of Asian and African Studies of the Moscow State University, St. Petersburg Jewish University, the Jewish Society “Sefer”, Jewish schools and kindergartens throughout Russia.

During his leadership, the Russian Jewish Congress’ annual budget has more than tripled: from three to ten million dollars.

Kanner received his third academic degree in economics in 2004.

He lives in Moscow, is married, and has three children and ten grandchildren. 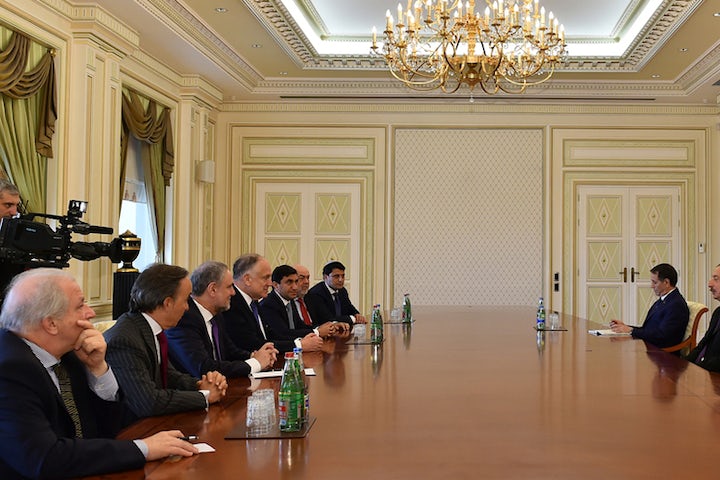