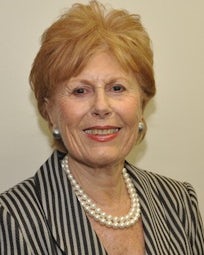 Evelyn Sommer was born in Parana, Argentina, in 1937. She graduated in Latin American Studies from Columbia University, New York.

In 1967, she was appointed director of the Latin American Department of the Jewish Agency for Israel in New York, a post which she held until 1983. Two years earlier, she became the official representative of the Women's International Zionist Organization (WIZO) at the United Nations' Economic and Social Council (ECOSOC) in New York and its Commissions on Human Rights and on the Status of Women.

Since 1970, Evelyn Sommer has acted as vice president of UNICEF's NGO Committee. She has also headed various WIZO delegations to international conferences and co-chaired the Jewish Organizations Committee in Nairobi. Her role as WIZO representative to the United Nations has taken her to communities in the furthest places. She spent a month in the then Soviet Union, including Kazakhstan and Uzbekistan. Mrs. Sommer also regularly attuned meetings of the Economic Commission for Latin America, and twice met with Cuban leader Fidel Castro.

In 2002, she was elected Chairman of the Jewish Organizations' Caucus at the UN. A year later, she presided over the 23rd World WIZO Conference attended by 1,000 delegates. Since the outset of her activities, she has undertaken a wide range of speaking engagements throughout the world. From 1985 to 1998, Mrs. Sommer was a director of the American-Israel Investment Corporation.

In 1990, the American Section of the World Jewish Congress elected her as Chairman, a post she held until January 2007. In 2001, she chaired the Plenary Assembly of the World Jewish Congress (WJC) in Jerusalem and has since regularly presided over meetings of the WJC's Governing Board. Mrs. Sommer represented the WJC at important international meetings such as the OSCE conferences on anti-Semitism in Berlin/Germany (2004) and Cordoba/Spain (2005). In 2005, she was also nominated to the WJC's Steering Committee.

Evelyn Sommer is married to the architect Fred Sommer. They have two daughters and five grandchildren. 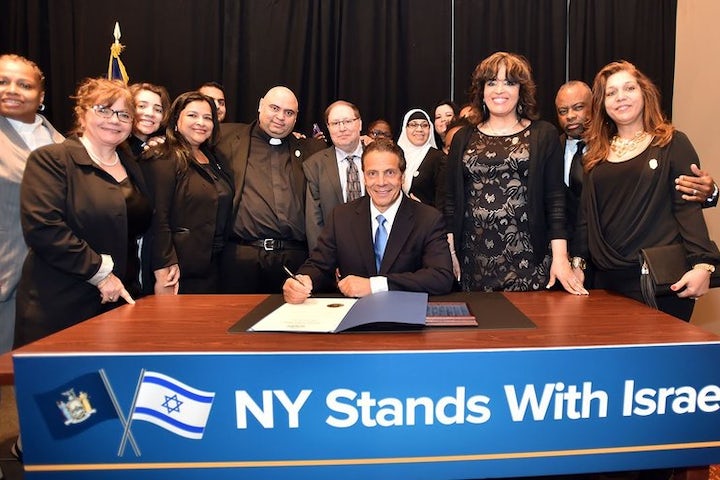