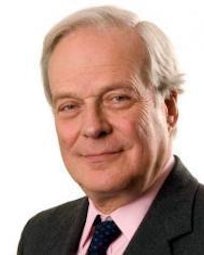 David de Rothschild was born in 15 December 1942 in New York City. He graduated of the Institut d’Etudes Politiques de Paris in 1966. He is married to Olimpia Aldobrandini and has four children.

Between 1977 and 1995, David de Rothschild was the mayor of Pont-l’Evêque, Calvados, France. Also he is a former chairman of the Fonds Social Juif Unifie and a former board member of the Jewish Agency. 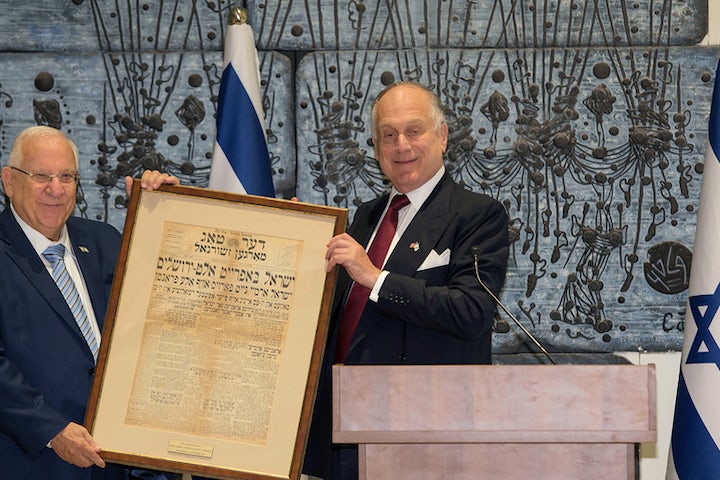 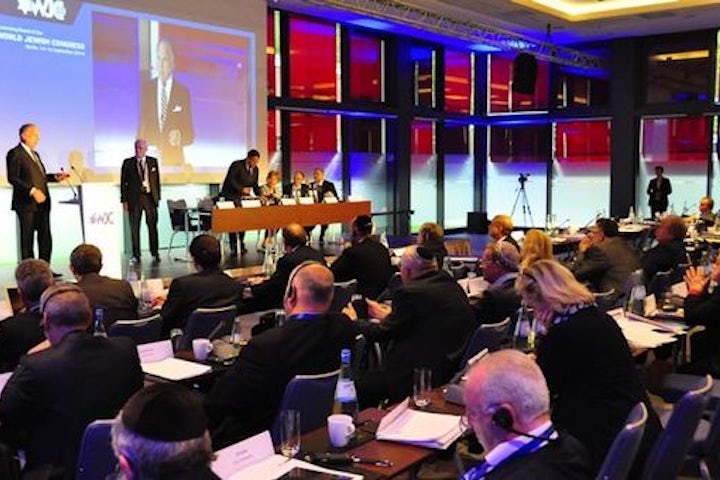