NEW YORK — Today, the World Jewish Congress (WJC) formally announced the election of its leadership, including the reelection of Amb. Ronald S. Lauder as President, to guide the global organization representing more than 100 Jewish communities around the world. Today was the final day of the WJC’s 16th Plenary Assembly, which has been gathering since mid-April for discussions on key issues affecting their communities. The body meets every four years and sets policy for the years ahead.

The WJC’s leadership was elected by WJC delegates representing member Jewish communities and organizations, who voted via an anonymous online elections process.

Full details on the results of the elections and resolutions are forthcoming. The leadership elected includes:

About the WJC Plenary Assembly 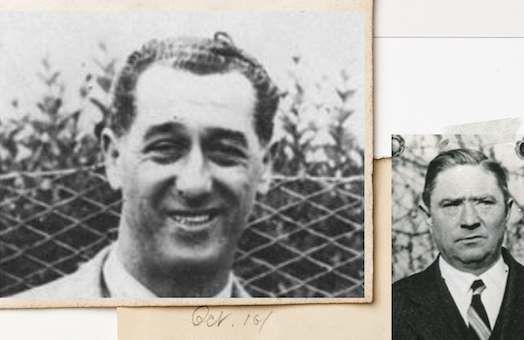 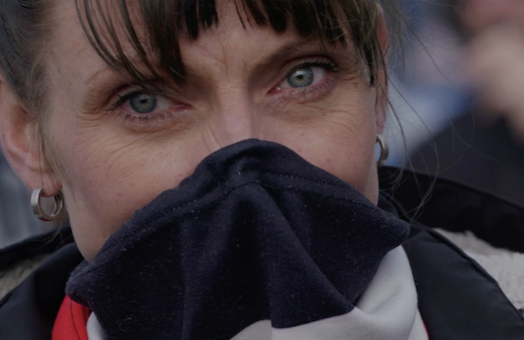 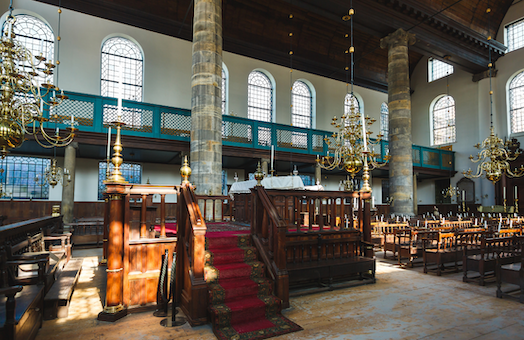 Jews of the Netherlands 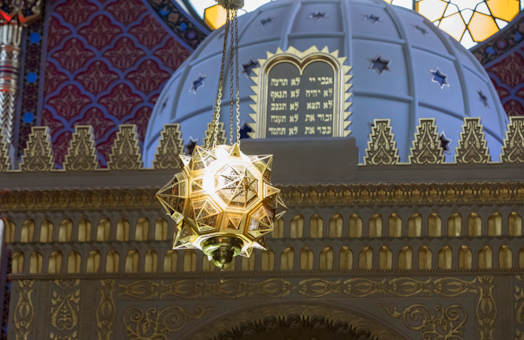 Inside the reopening of Budapest's Rumbach Street Synagogue 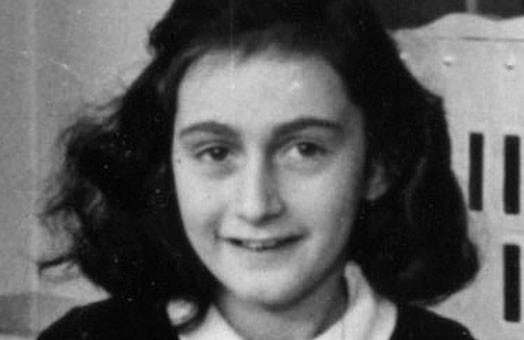 The wisdom of Anne FrankOn 12 June 1929, Anne Frank was born in Frankfurt, Germany. 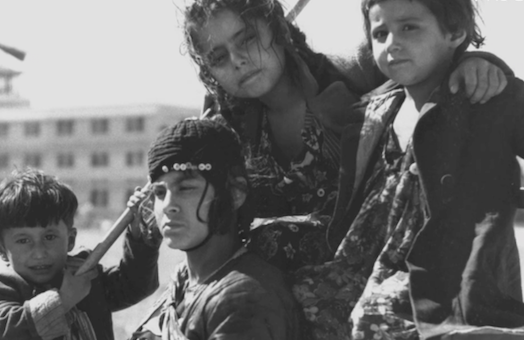 The Israeli operation to rescue the Jews of Iraq