At the event, Amb. Lauder praised the Emirati government for actively enabling Jewish communal life within its borders and thanked Amb. Nusseibeh for her personal efforts to support this community. 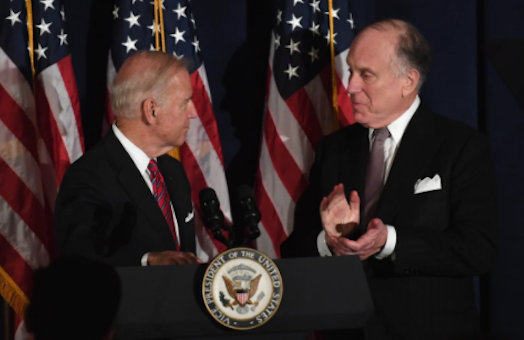 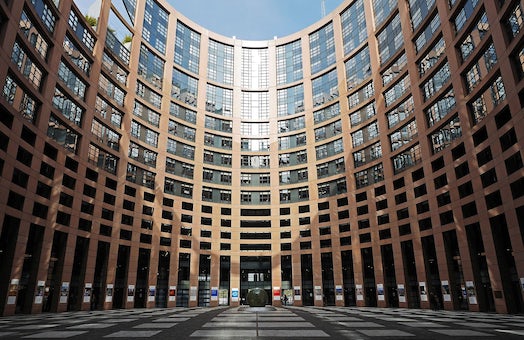 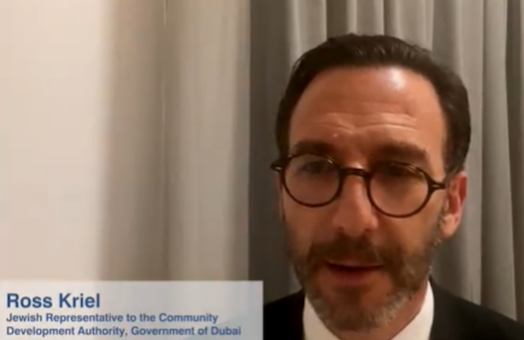 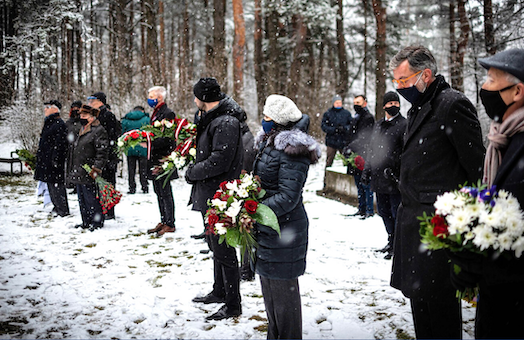