NEW YORK – Facebook announced today it is augmenting its policy prohibiting Facebook and Instagram users from posting hate speech by also identifying and removing content perpetuating harmful stereotypes. Initially, the company will focus on removing content including memes, images and generalizations that communicate antisemitic stereotypes as well as “Blackface.” Going forward, Facebook plans to establish a clearly defined list of additional harmful stereotypes it will monitor for and remove.

In 2019, the World Jewish Congress flagged to Facebook that such harmful stereotypes were not effectively captured under the company’s community standards addressing hate speech and advocated for the recognition that this antisemitic content should be removed. The WJC partnered with Facebook to help identify the specific ways in which such stereotypes are manifested against Jews today, such as messages conveying that “Jews run the world” or “Jews control the media,” and advised Facebook as it developed its new policy on harmful stereotypes. The WJC recognizes the effort Facebook has undertaken in creating guidelines on this issue and identifying and removing harmful material shared via its platforms.

World Jewish Congress President Ronald S. Lauder shared, “The World Jewish Congress has worked closely with Facebook to encourage the platform to remove harmful content including stereotypes as a form of hate speech. We applaud Facebook for its leadership and hope this move will be a guiding light for other social media companies to follow.

“The propagation of antisemitic myths can lead to scapegoating and extreme violence against Jews. Unfortunately, we are seeing a disturbing resurgence of such speech today, and we appreciate Facebook for taking this important step toward eliminating antisemitism as well as other forms of harmful stereotypes from its platforms.

“The WJC looks forward to continuing to work with Facebook and other media and social media companies toward identifying hate speech and antisemitism with the mutual goal of ensuring that such material targeting Jews and others is eliminated. 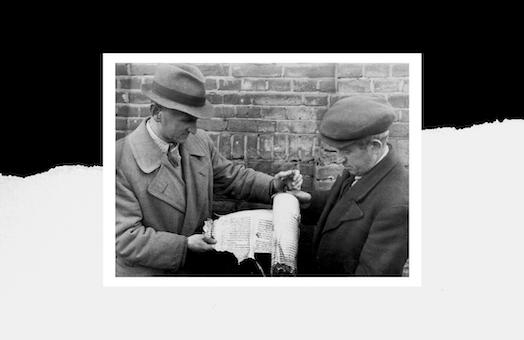 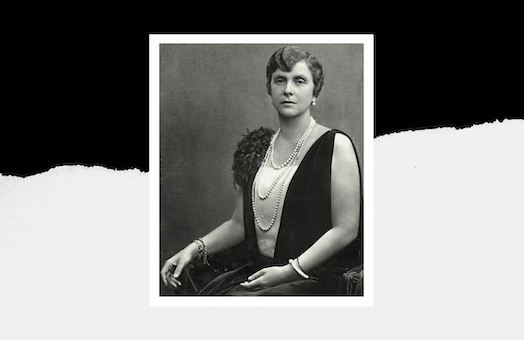 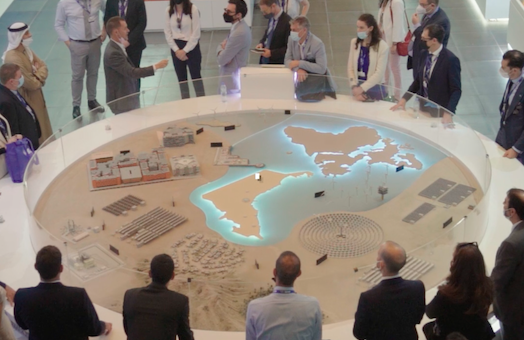 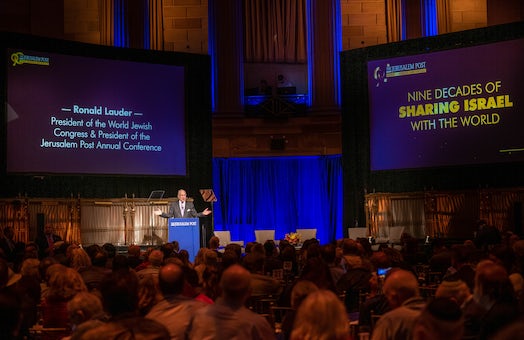 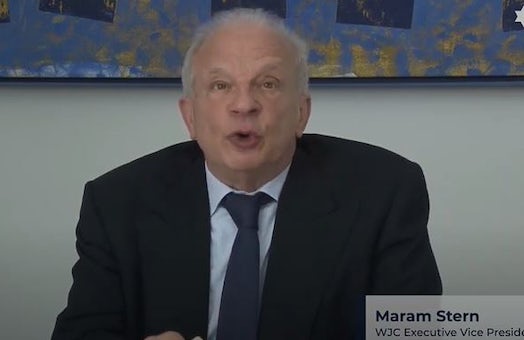 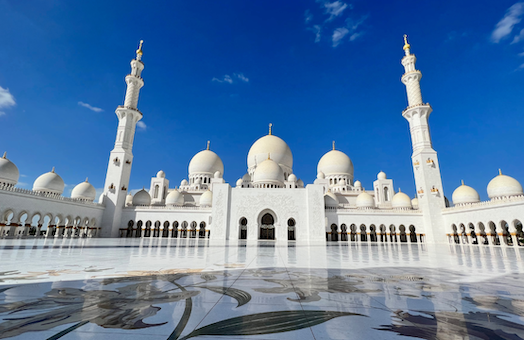