GENEVA - Representatives of the World Jewish Congress took the floor at the United Nations Human Rights Council (UNHRC) in Geneva during its 50th session to raise awareness of the dangers of antisemitism, bigotry, and human rights abuses globally, outline the importance of education and promote the ability to closely monitor disinformation campaigns.  Overall, the WJC delivered seven statements, and held several diplomatic meetings with the ambassadors of the Human Rights Council’s member states.

As it has done for several years, WJC provided an opportunity to its affiliated Jewish communities around the world to take the floor at the Human Rights Council during the adoption of the Universal Periodic Review (UPR) reports of their respective countries in order to propose concrete measures on how to further enhance efforts to combat antisemitism.

The UPR is a HRC process in which the human rights record of every UN member state is reviewed regularly. At this session, Jewish Community of Lithuania President Faina Kukliansky and Jewish Community of Moldova Director Aliona Grossu gave recommendations to better foster Jewish life in their respective countries. Previous sessions have featured remarks from the presidents of the Jewish communities of Greece, Hungary and Ireland, among other members of WJC’s over 100 affiliates from across the world. 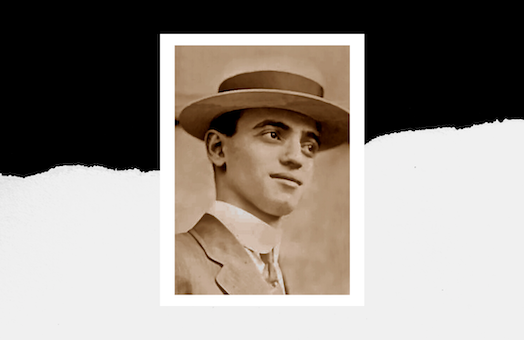 An antisemitic lynching in the US: The Leo Frank Tragedy 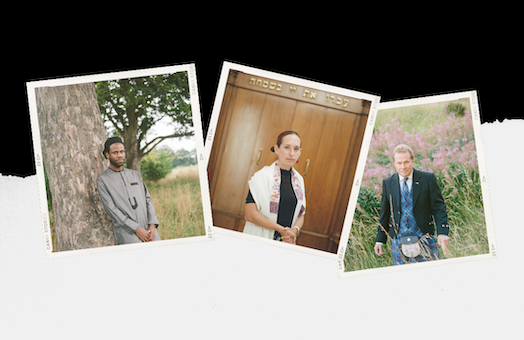 IN PHOTOS: The diversity of British Jews 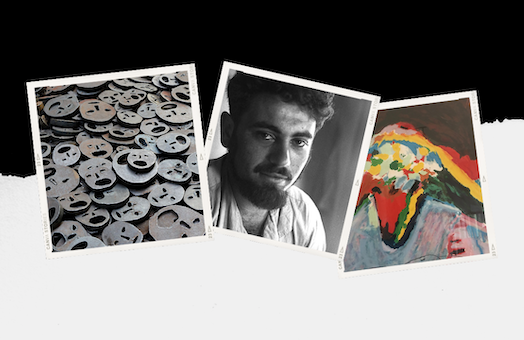 The art of Menashe Kadishman 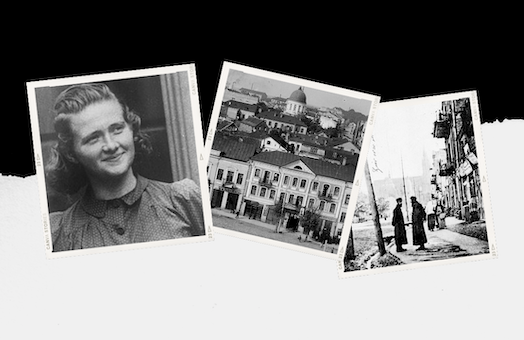 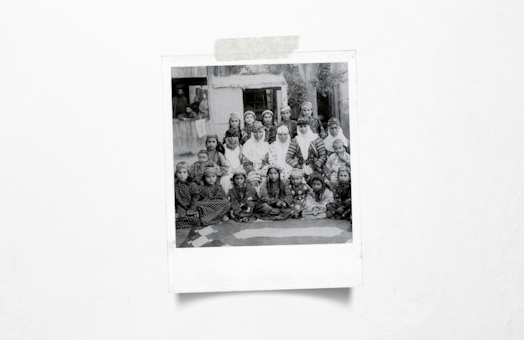 The Jewish heritage of Bukhara 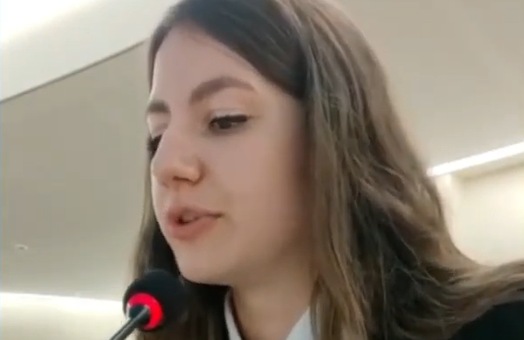 WJC at UNHRC50: WJC Joint Statement with EUJS and IJL