The World Jewish Congress is deeply alarmed by the increasing levels of antisemitism worldwide as 2019 marked the highest number of recorded antisemitic hate crimes in the EU in over a decade, a grim reminder that 75 years after the Holocaust we must continue to confront the age-old hatred of the Jewish people – and this Council has a duty to take action.

The COVID-19 pandemic has sparked a new wave of conspiracy myths blaming Jewish communities and Jewish leaders for its devastating human and economic impact. This type of scapegoating has affected many European Jewish communities from the time of the Black Death in the 14th century and the Spanish Influenza in 1918 up until the present day.

Moreover, today's technology allows for a faster dissemination of hate speech on a much larger scale through online media, where authors of the most vicious rhetoric benefit from the cover of anonymity to spread lies and incite hatred that too often results in violent attacks on synagogues and Jewish communities. Just this week, we are commemorating the one-year anniversary of the tragic attack on the synagogue in Halle.

The World Jewish Congress urges this Council to prioritize the issue of antisemitism, to condemn it wherever it manifests itself, and to provide recommendations to effectively combat antisemitism on both a national level and global level. 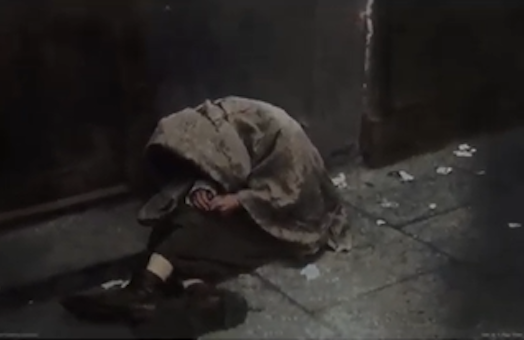 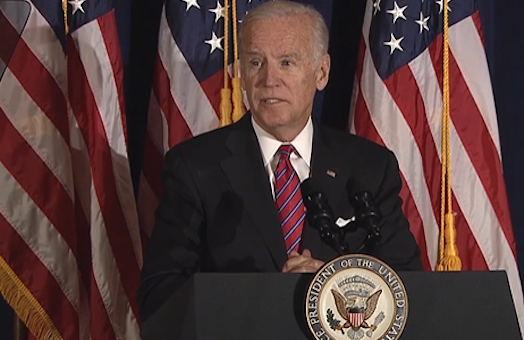 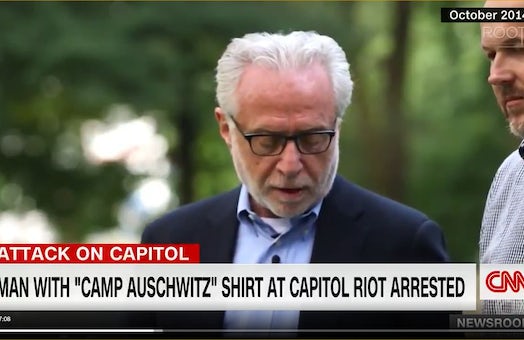 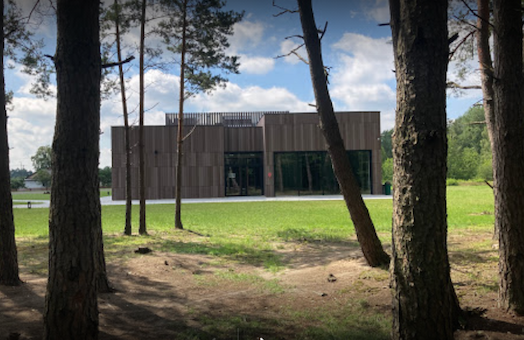 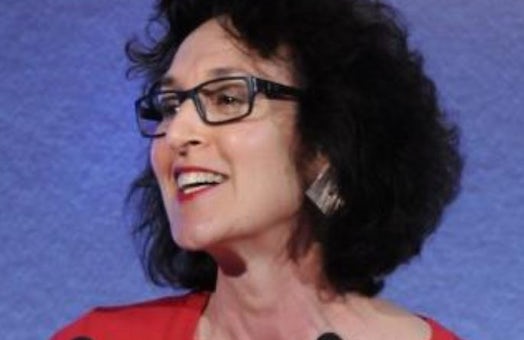 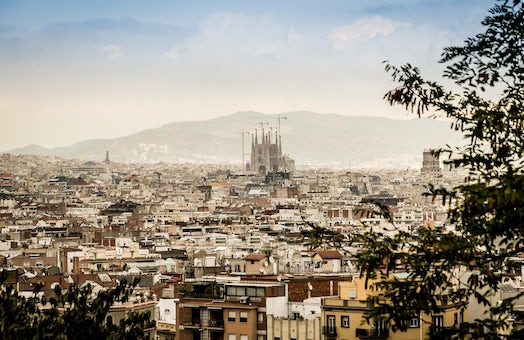