The World Jewish Congress has consistently condemned the terrorist group Hamas for their recurring attacks against the Israeli population but we are no less appalled by their treatment of Palestinian women in children.

So-called “honour killings” are on the rise in the Hamas-controlled Gaza Strip. 24 recorded cases last year alone that painfully remind us of the cold-blooded murder of Fadia Al-Najar, beaten to death by her father on suspicion that she had used her cell phone to speak to a man.

In Gaza, children as young as five years old, deprived of the most basic education are made to simulate attacks and abductions of Israeli soldiers in clear violation of the stipulations of the Vienna Declaration and Program of Action.

Hamas has proven time and time again to work against the advancement of peace in the region, this year arresting three Palestinian human rights activists for taking part in a video conference with Israeli nationals. This attempt to foster dialogue was immediately labelled as an act of treason.

In the absence of democracy and in the midst of a corrupt totalitarian regime that funnels international aid to fund its own leaders’ lavish lifestyles, this Council may be the children of Gaza's last hope for change.

How many more Palestinian women victims of rape will be sentenced to death for adultery this year in Gaza? How many more Fadia Al-Najars will die before this Council condemns Hamas for its repeated human rights abuses against the Palestinian people? 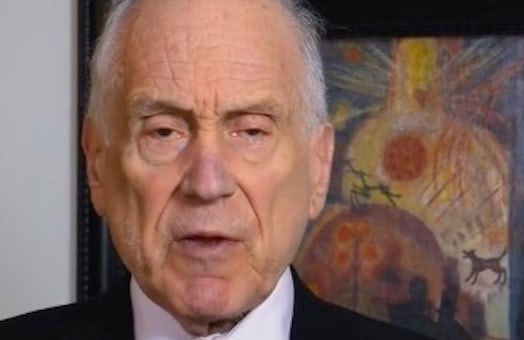 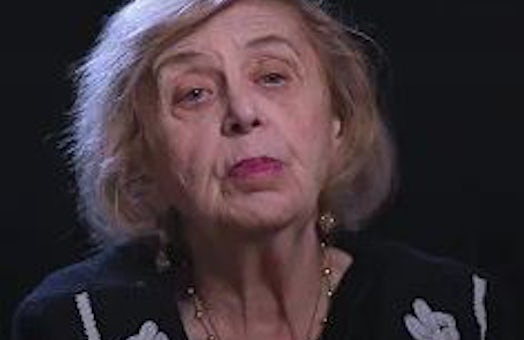 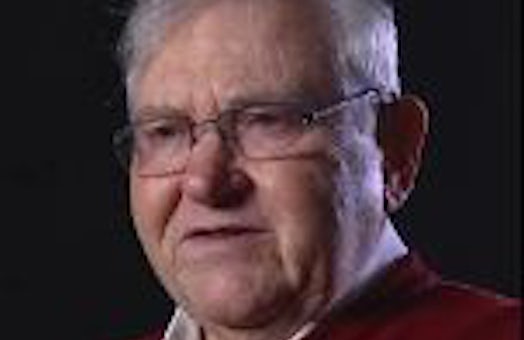 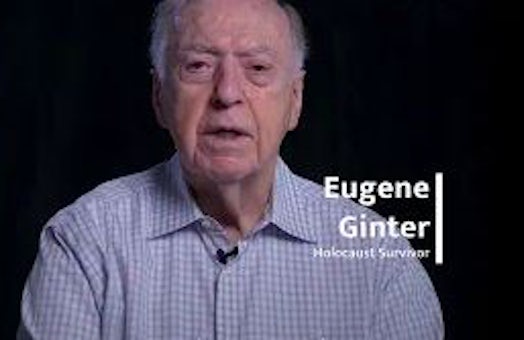 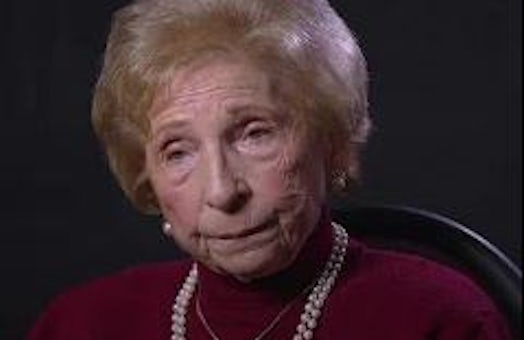 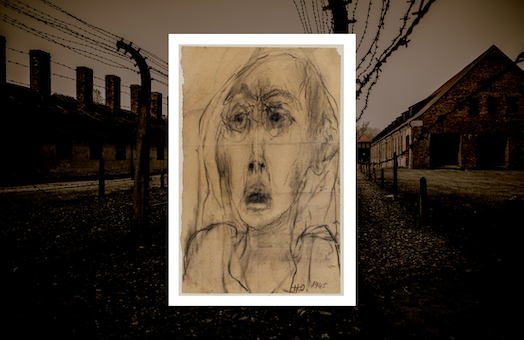 Art in a place of death: The artworks of Jewish prisoners in Nazi camps