The European Union Agency for Fundamental Rights has released a new report on antisemitic incidents recorded in the EU over the last ten years. The report found 2,032 crimes with antisemitic motivation across the Euopean Union in 2019, as well as an inadquate recording of hate crimes in many European countries. 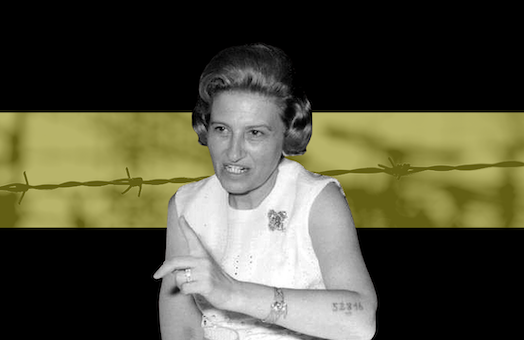 The women's orchestra of Auschwitz 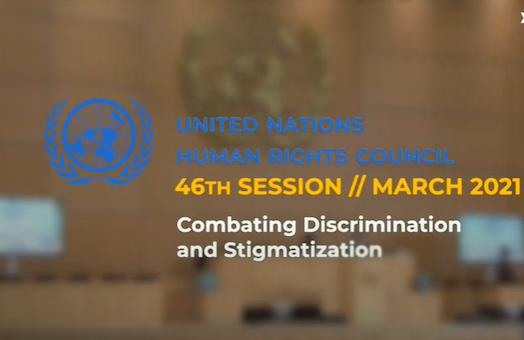 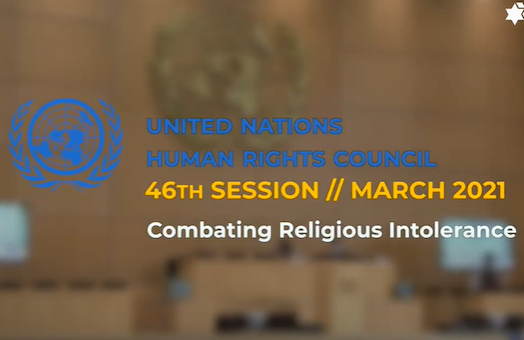 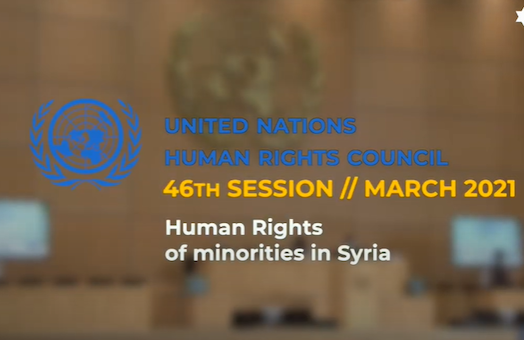 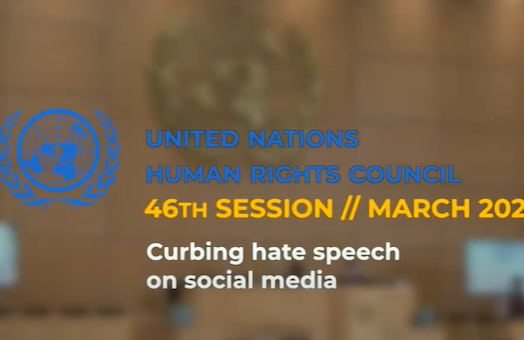 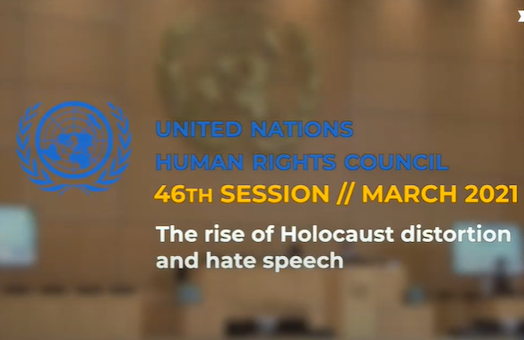