Theodor Herzl is the father of modern political Zionism and credited as the founder of the state of Israel. Born in Budapest, Hungary in 1860, Herzl moved to Paris in 1891. The antisemitic atmosphere he experienced there led him to believe that only by establishing a Jewish state could Jews bring about an end to antisemitism. In 1897, Herzl convened the First Zionist Congress in Basel, Switzerland.

Established in 2012, the World Jewish Congress’ Theodor Herzl Award is the organization’s highest honor, recognizing outstanding individuals who work to promote Herzl’s ideals for a safer, more tolerant world for the Jewish people through international support for Israel and enhanced understanding of Jewish history, culture, and peoplehood. 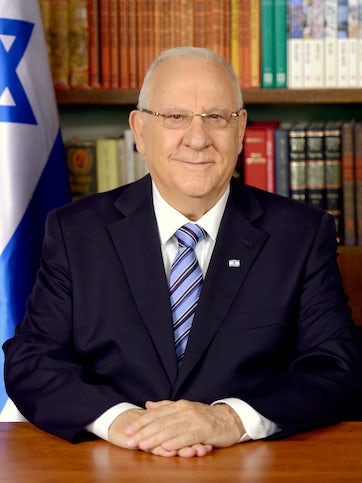 The Tenth President of the State of Israel 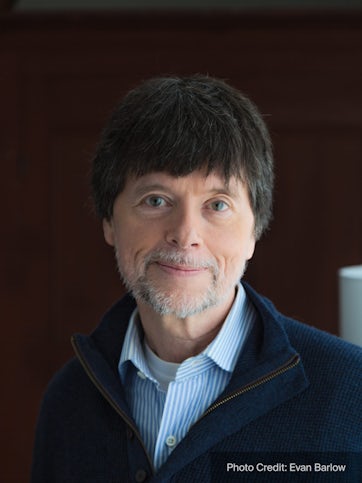 Teddy Kollek Award For The Advancement Of Jewish Culture Recipient

Award-winning producer, director, and documentarian who has advanced our understanding of world, American, and Jewish history. 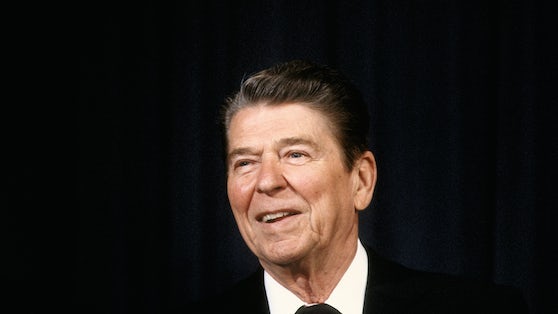 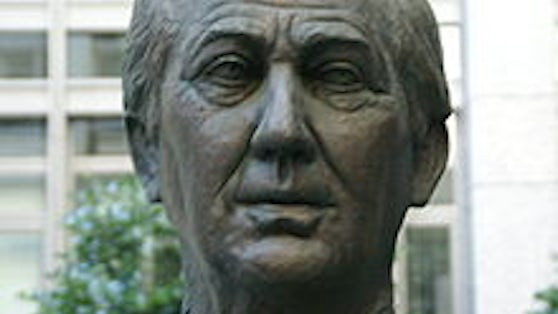 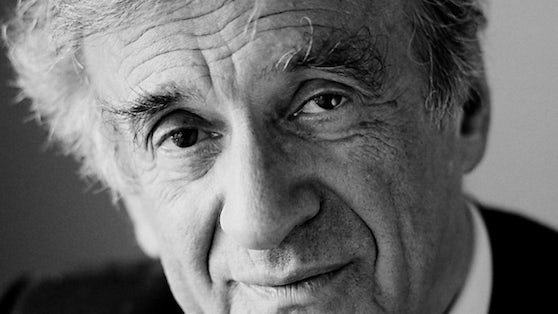 Established in 2016, the World Jewish Congress Teddy Kollek Award for the Advancement of Jewish Culture is presented during the organization’s annual Theodor Herzl Award gala. The Kollek Award honors exceptional individuals whose lifetime achievements have embraced and perpetuated Jewish roots, values, and heritage; instilled a sense of pride and identity in the next generations of Jews; and exhibited a deep and abiding connection to the state of Israel. 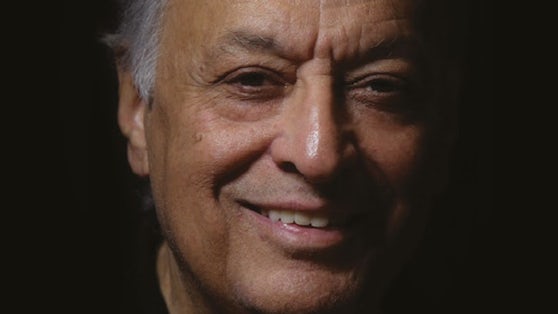 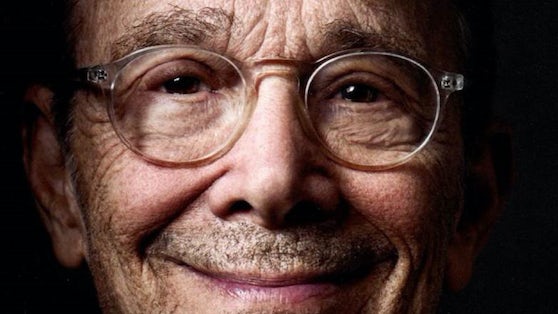 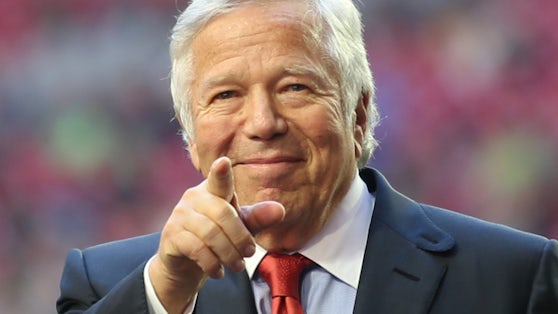 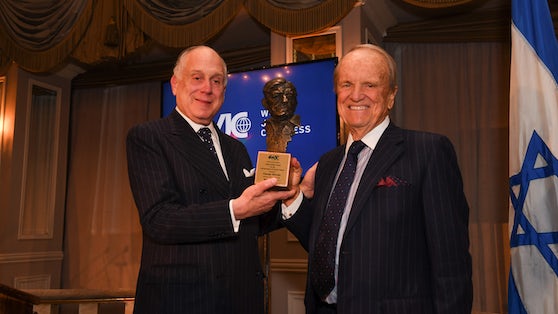 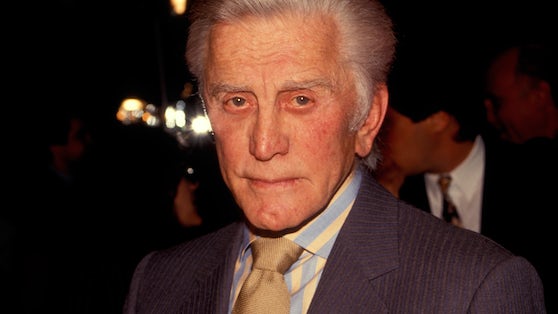