Swiss Jews increasingly concerned about antisemitism, according to recent survey 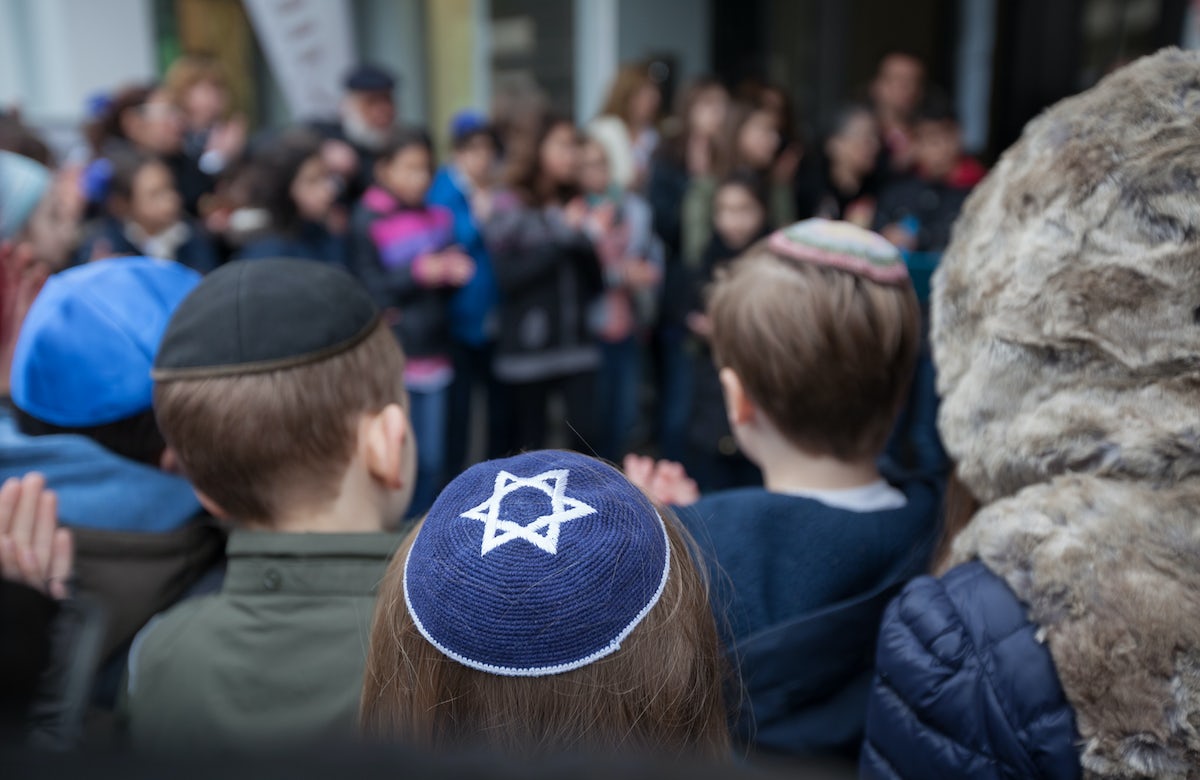