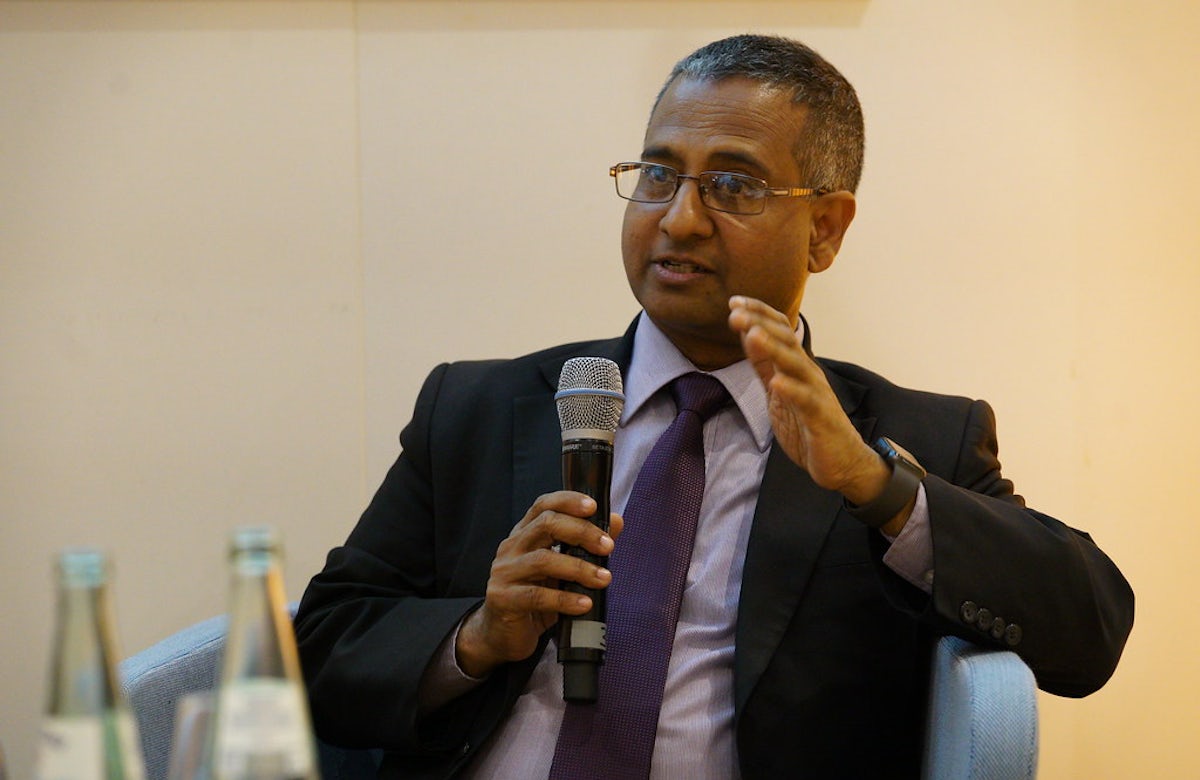 NEW YORK - The World Jewish Congress welcomes the unprecedented report compiled by UN Special Rapporteur on freedom of religion or belief Ahmed Shaheed, which identifies antisemitic-motivated violence as “toxic to democracy and mutual respect” and urges states to adopt a “human-rights based approach” to combating the hatred of Jews.

In response to the findings, which will officially be presented to the UN General Assembly in October, WJC President Ronald S. Lauder said: “The World Jewish Congress is extremely pleased with the results of the report on antisemitism prepared by UN Special Rapporteur Shaheed. Antisemitism is a virus that is rapidly spreading throughout the world. We hope that this report serves as an eye-opener to the United Nations and its member states and that they finally take concrete action to stem the surge of antisemitism across the globe. We are grateful to have been able to take part in the facilitation of this research to ensure that the very real concerns facing our communities on a daily basis were not only taken into consideration, but also addressed as areas deserving of serious and direct attention."

WJC Commissioner on Combating Antisemitism Julius Meinl also responded to the report, saying: “This report should serve as a wake-up call for the international community, to realize the increased magnitude of antisemitic hatred around the world and decide to act forcefully against it. Antisemitism does not only target Jews but democracy as a whole.”

Among its key recommendations, the report urges states to adopt the International Holocaust Remembrance Alliance’s universal definition of antisemitism as a global guide for identifying, monitoring, and responding to incidents of antisemitism.

The World Jewish Congress has long appealed to the international community to recognize the severity of antisemitic violence and incidents across the globe, and to treat it as a unique human rights issue that affects society as a whole, Jews and non-Jews alike.

As indicated in the report, the World Jewish Congress significantly contributed to its preparation, including hosting the special rapporteur for high-level consultations in Budapest in May, together with the Jewish communities of Poland and Hungary, to deliberate on key issues to be included in the findings. The WJC also contributed material from its affiliated communities, participated in regional consultations, and assisted in various areas of research for the rapporteur and his team.