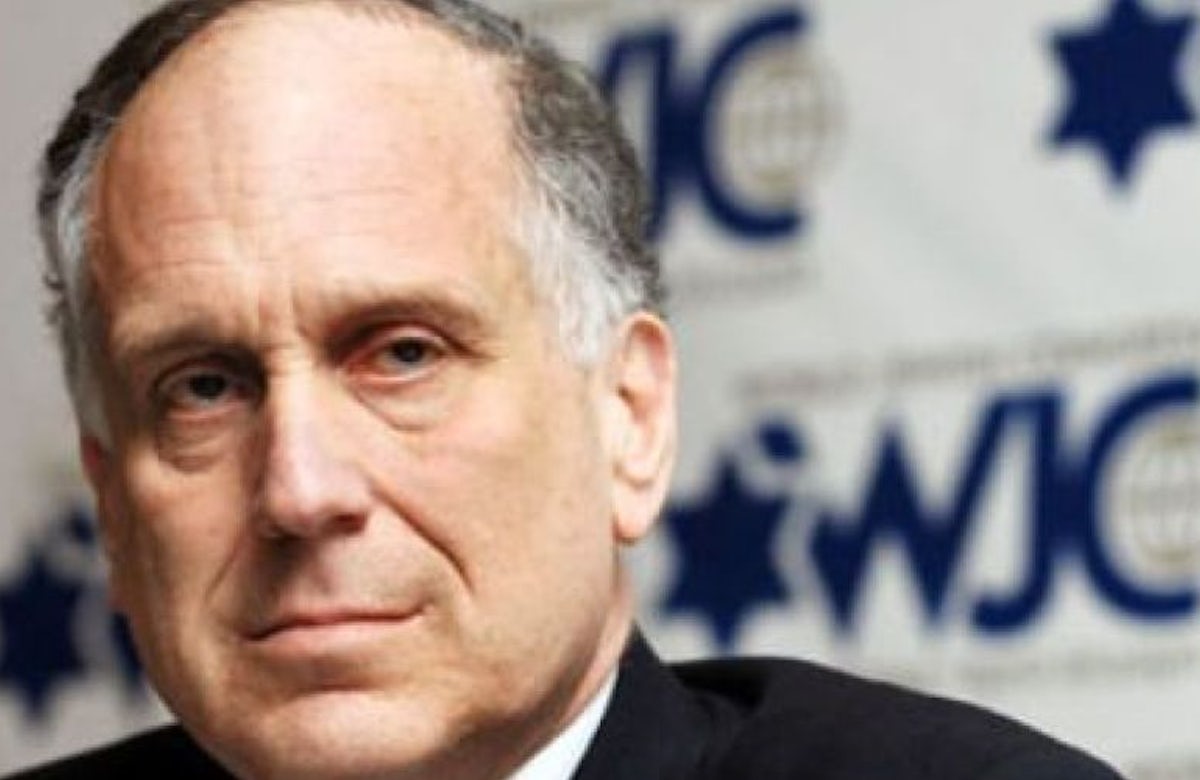 “Anti-Semitic rhetoric and hate speech have permeated the internet, on popular and highly visited sites as well as elsewhere, for far too long, and are spreading at an alarming rate. Terror organizations widely exploit mainstream technologies, using social media platforms to recruit new militants, and to spread violence and fear. The World Jewish Congress has actively lobbied some of these sites to crack down on such behavior and make it clear that it is both unacceptable and extremely dangerous,” Lauder said. “We need to treat ‘viral’ material that denigrates Jews and others, that inspires would-be terrorists and encourages would-be Nazis, as just that: a viral disease that must be eradicated.”

“These long overdue and praiseworthy initiatives announced by Facebook, Microsoft, Twitter, Google and YouTube are promising steps in the fight against hatred and incitement, and indicate that these companies are committed to corporate responsibility and moral leadership. We look forward to the successes of these initiatives and hope other sites, including Amazon, will follow suit on this commendable example,” Lauder added. “The World Jewish Congress stands ready to assist in any way possible to help eliminate hate material from the digital world and make the internet a safe space for all users.”

Google announced Monday that it had decided to alter its autocomplete suggestions in its search engine to remove anti-Semitic, sexist, and racist content. Meanwhile, at the Google office in Brussels on Monday evening, a collaboration between Jewish NGO CEJI, the European Commission and social media giants Twitter and Facebook to fight online hate crime was unveiled. Separately on Monday, Facebook, Microsoft, Twitter and YouTube announced their new partnership aimed at helping to curb the spread of terrorist content online by creating a shared database of unique digital “fingerprints” of banned imagery and videos.