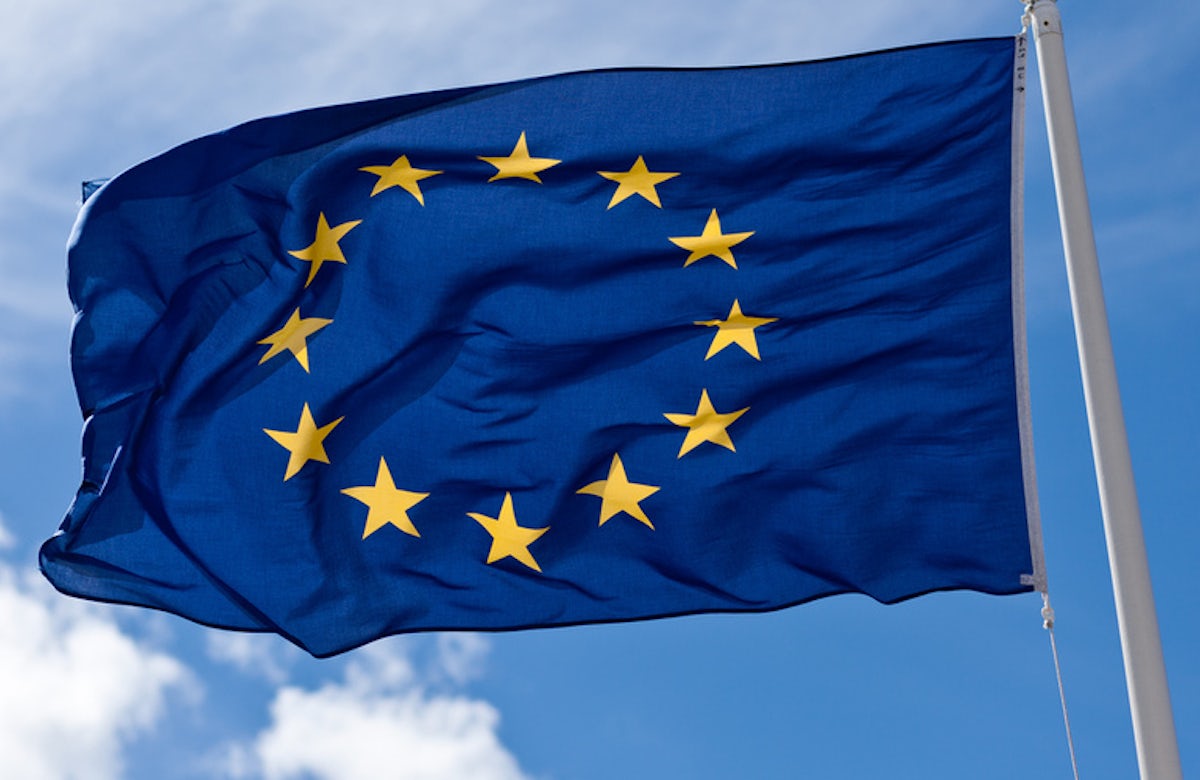 NEW YORK – The World Jewish Congress welcomes the General Court of the European Union’s decision to reject an appeal by Hamas to end a freeze on its assets, thus maintaining its listing as a terrorist organization.

“The European Union’s second-highest court had spoken loudly and clear in the name of justice and human rights in upholding the rightful sanctions against Hamas and ensuring its continued listing as a terrorist organization,” said WJC CEO and Executive Vice President Robert Singer.

“Since its inception, Hamas has declared openly its objective of destroying the State of Israel and has had absolutely no inhibitions against indiscriminately targeting Israeli civilians and callously using its own people as human shields in its ongoing terrorist activities,” Singer said. “The European Union has proven to be on the right side of history today in protecting the rights of civilians against this scourge of incitement, terror, and violence, and we hope that any efforts to change this stance, both in Europe and elsewhere, will be fiercely rejected.”

“It is imperative that the international community recognize that Hamas’ primary goal is to attack innocent people, by whatever means necessary. It is a terrorist organization in every sense of the word, a fact that cannot be highlighted or underscored enough on the international stage. Hamas is wholly responsible for the repeated escalation of violence on the Israeli border and is an immediate and constant danger to Israelis and Palestinians alike,” Singer added.