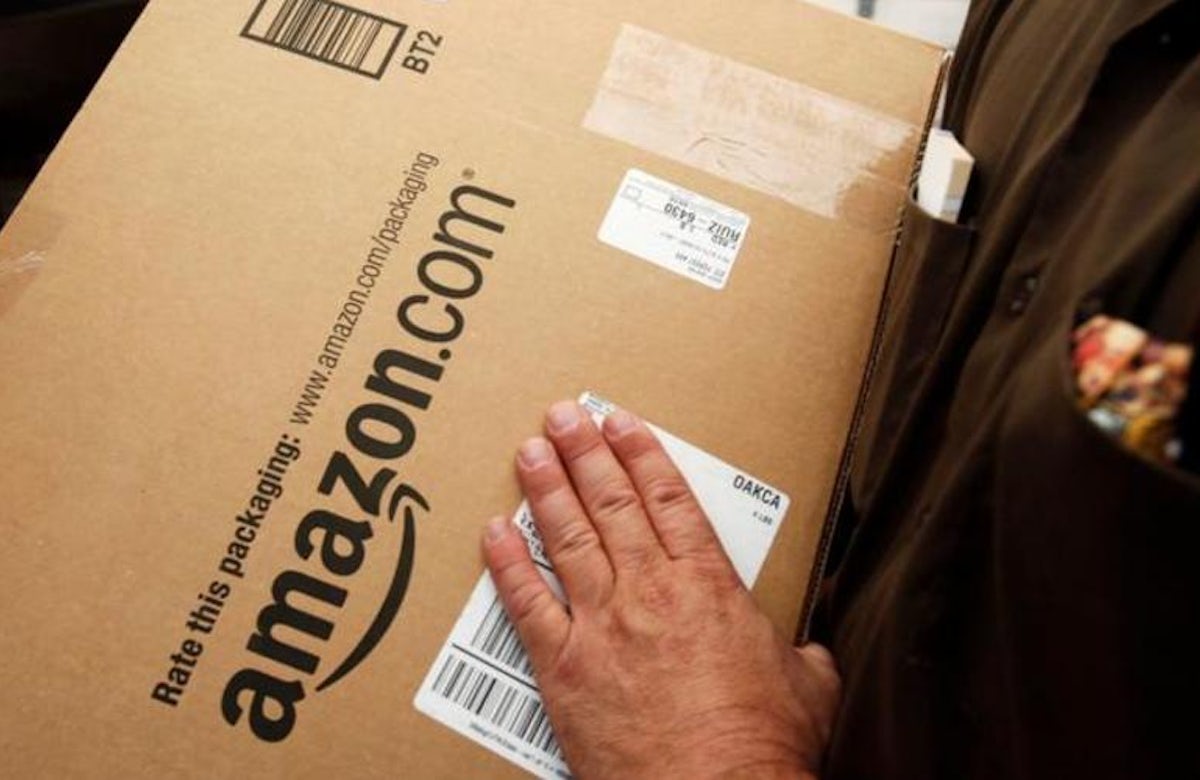 NEW YORK – World Jewish Congress CEO Robert Singer on Thursday thanked Amazon CEO Jeff Bezos for removing several Holocaust-denial books flagged by the WJC on multiple occasions since 2013, and as recently as earlier this month, as being in violation of Amazon’s guidelines prohibiting the sale of material that “promote or glorify hatred.” In a letter to Bezos, Singer offered the WJC’s assistance in helping to identify and flag other offensive material in similar violation of Amazon’s standards.

“On behalf of the more than 100 Jewish communities affiliated with the World Jewish Congress, I want to thank you and the staff at Amazon for removing the three Holocaust-denial books that my organization brought to your attention in a series of recent letters, and again in my article in the Los Angeles Times earlier this month,” wrote Singer in the letter to Bezos.

“The three titles that you removed - Holocaust: The Greatest Lie Ever Told, by Eleanor Wittakers; The Hoax of the Twentieth Century: The Case Against the Presumed Extermination of European Jewry, by Arthur R Butz; and Did Six Million Really Die? by Richard Harwood – are blatantly anti-Semitic works penned by some of the most notorious bigots of our time, and we commend you for recognizing the potential harm of enabling their accessibility on Amazon.

“We are also gratified to note that Amazon has removed numerous other Holocaust-denying items from its website. It is encouraging to know that Amazon is endeavouring to enforce its own standards and guidelines prohibiting the sale of material that “promote or glorify hatred, violence, racial, sexual or religious intolerance.”

“The World Jewish Congress stands ready to assist you in every way possible to identify and flag other offensive material that similarly violate Amazon’s guidelines, and ensure their quick removal from the website. We would welcome the opportunity to meet with you or one of your colleagues to discuss this matter further,” the letter concluded.

Singer's op-ed in the Los Angeles Times, Why is Amazon selling Holocaust denial and anti-Semitism?, can be read here: http://www.latimes.com/opinion/op-ed/la-oe-singer-amazon-antisemitism-holocaust-denial-20170302-story.html