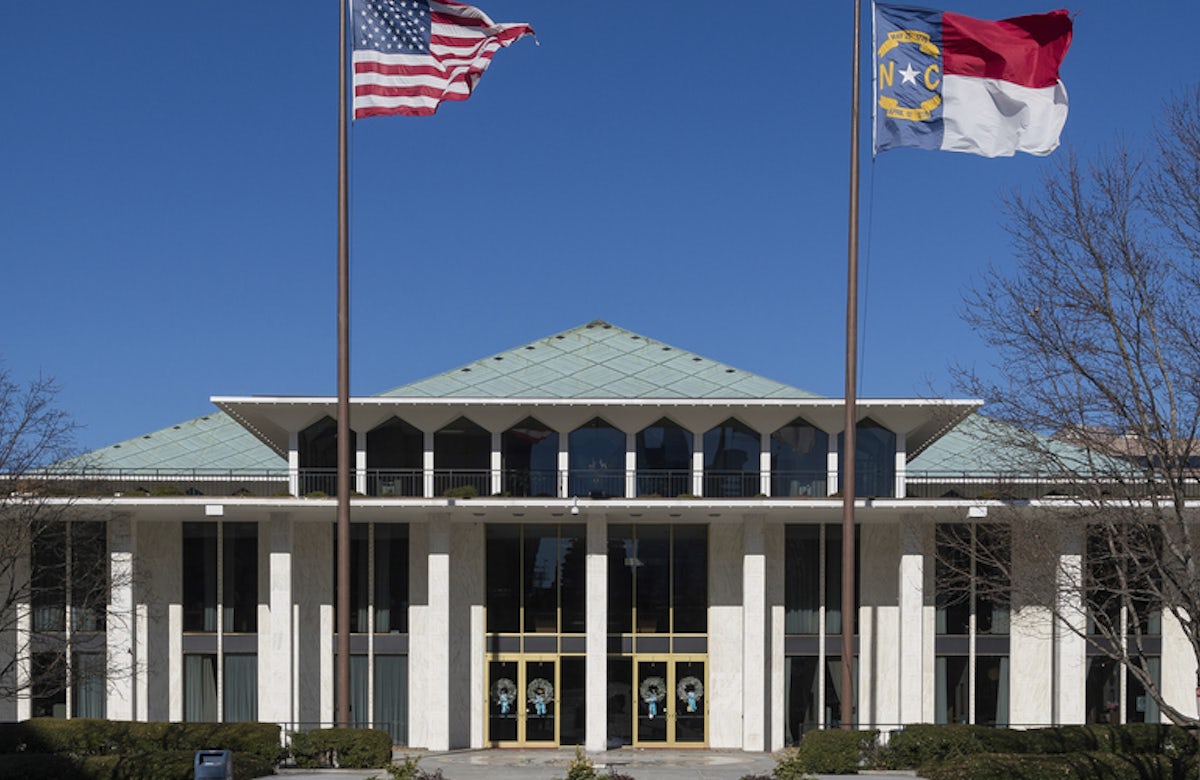 NEW YORK - The World Jewish Congress has praised the North Carolina legislature for its approval of legislation to prevent state entities from engaging in business with companies that boycott Israel.

Rabbi Joel Meyers, Chair, WJC, US, said: “The WJC United States is grateful to the leadership shown by the Legislature of North Carolina in passing House Bill 161- Divestment From Companies That Boycott Israel, and to Governor Roy Cooper for signing it into law . The enacted law affirms the strong bond between the United States and its valued ally, Israel,.

“This legislation attests to North Carolina’s rejection of those who seek to unfairly single out the Jewish state. When Israel is targeted for unfair treatment, it is actions like yesterday’s bill signing that remind the Jewish community that the United States stands for fairness and justice," said Meyers.

The WJC, American Section sent a letter thanking Governor Roy Cooper for his leadership in this area.

North Carolina joined over 20 other states in enacting measures to reject the Boycott, Divestment and Sanctions movement and treat Israel as a fair trading partner.