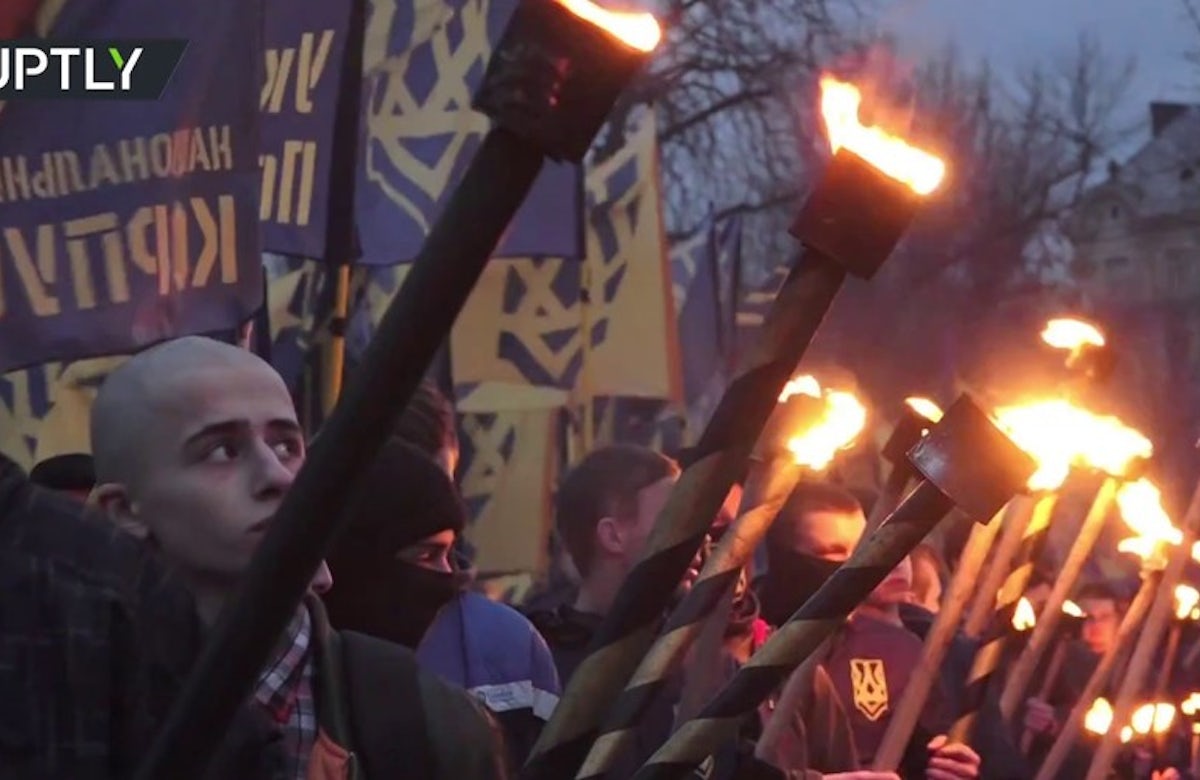 NEW YORK - The World Jewish Congress is urging the Ukrainian city of Lviv to cancel a planned festival celebrating a Nazi collaborator on Friday, the 76th anniversary of a major pogrom against the city’s Jews, calling it a “deplorable move” that brings “disrespect and dishonor” to the city and to the memory of the victims.

The Shukhevychfest music and theater festival honors ultra-nationalist Roman Shukhevych on what would also be his 110th birthday. Shukhevych was leader of the OUN-B nationalist group and later of the UPA insurgency militia, which collaborated with the Nazis against the Soviet Union before it turned against them.

On June 30, 1941, Ukrainian troops, including militiamen loyal to Shukhevych, began a series of pogroms against Jews under the auspices of the German army, murdering more than 4,000 Jews.

“It’s deplorable that the city of Lviv would hold an event honoring a murderous anti-Semite, on precisely the anniversary of an atrocious massacre that claimed the lives of thousands of Jews. We urge the mayor of Lviv to recognize the disrespect and dishonor this brings to his city and to the memory of the victims,” WJC CEO and Executive Vice President Robert Singer said.

Eduard Dolinsky, the director of the Ukrainian Jewish Committee, in an earlier statement called the event “disgraceful.”

Earlier this month, a Kiev court partially upheld a motion to suspend a city council decision to rename a street after Shukhevych.