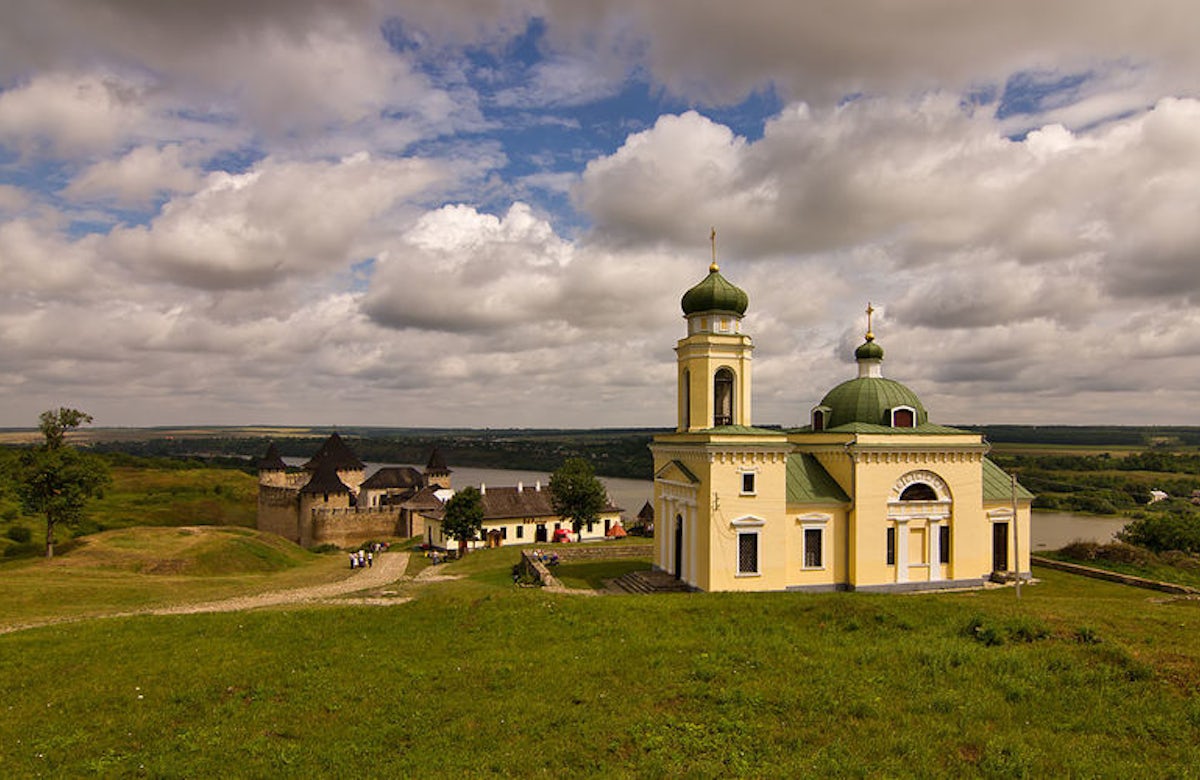 NEW YORK – The World Jewish Congress was dismayed to learn that a monument honoring Ukrainian ultra-nationalist and Nazi collaborator Roman Shukhevych has been erected in the western Ukrainian city of Ivano-Frankovsk, despite repeated appeals from the Jewish community not to glorify figures who were complicit in the murder of Jews.

“It is very disturbing that nationalists who advanced the Nazi agenda and took part in the slaughter of Jews are today praised as heroes, with monuments and streets named in their honor,” said WJC CEO and Executive Vice President Robert Singer, who grew up in Ukraine close to Ivano-Frankivsk. “The World Jewish Congress has made its position on this matter very clearly in the past, including in 2017, when the city of Lviv planned a festival to honor Shukhevych, precisely on the 76th anniversary of a horrifying program against the city’s Jews.”

“We urge the government of Ukraine and the city of Ivano-Frankivsk to step back and seriously consider the disgraceful nature of this practice, and the ultimate disrespect and dishonor it demonstrates to the Jewish community - and the message it sends to the world. An immediate end must be put to the glorification of such odious personalities, for the well-being of the Jewish community and the memory of all Jews who suffered at the hands of these antisemites,” Singer said.