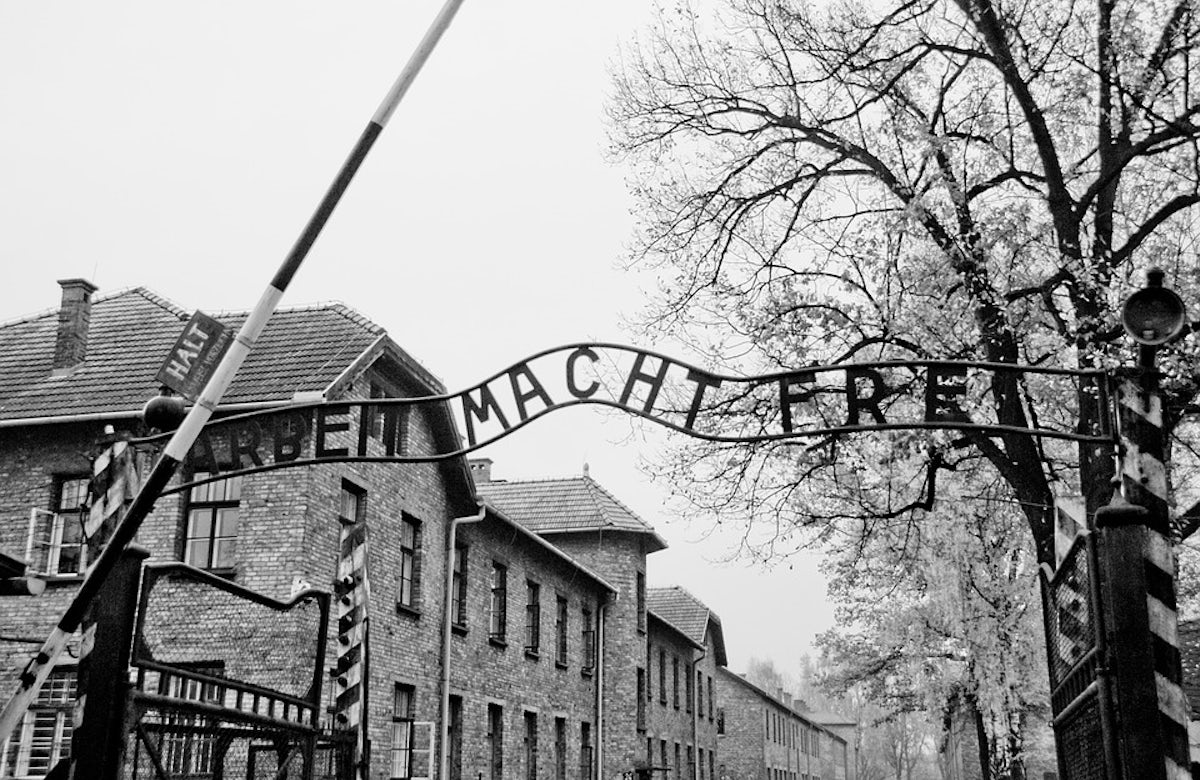 NEW YORK — During the Holocaust, Nazi Germany and its multinational accomplices were responsible for perpetrating the murder of millions of people, including six million Jews. This is an indisputable fact. While the Polish government has struggled to acknowledge the crimes of local Poles and various Polish groups during that darkest time, the systematic destruction of Polish Jewry during the German occupation cannot be attributed to Polish society or the vanquished Polish state.

In response to the international controversy that has arisen since the New Yorker published a piece on March 26, by Masha Gessen, World Jewish Congress President Ronald S. Lauder, who has long been deeply involved in the preservation of Holocaust memory generally and of the Auschwitz-Birkenau death camp in particular, said:

“It is most unfortunate that in seeking to draw attention to the Polish government’s problematic confrontation with the tragic history of wartime Polish-Jewish relations, the New Yorker’s Masha Gessen implies that Poles (not Germans) were the prime perpetrators of the Holocaust. This historically false characterization should not have found its way into the pages of the New Yorker or any publication, and it should be evident to all that the genocidal killing of Polish Jews during World War II was masterminded by the German Third Reich, not Poles.

“To be sure, there were Poles in German-occupied Poland who aided and abetted in the Nazi oppression of Jews and in some cases even in the killings. Others risked their lives and those of their family members to rescue their Jewish neighbors. When discussing history, the precision of language and facts is essential. Whatever the extent of local participation, Poland cannot be held accountable for masterminding the plan to wipe out Polish and European Jewry which was pursued by the Germans with ruthless zeal. Polish forces fought the Germans from the first day of the war until the last, on many fronts, and the Polish government-in-exile in London did a great deal to make known to the wider world the terrible slaughter of Jews taking place in occupied Poland and to alleviate their plight. These contributions must never be forgotten, even as we continue to press the Polish government to desist from interfering with the work of historians who seek to chronicle the truth.”