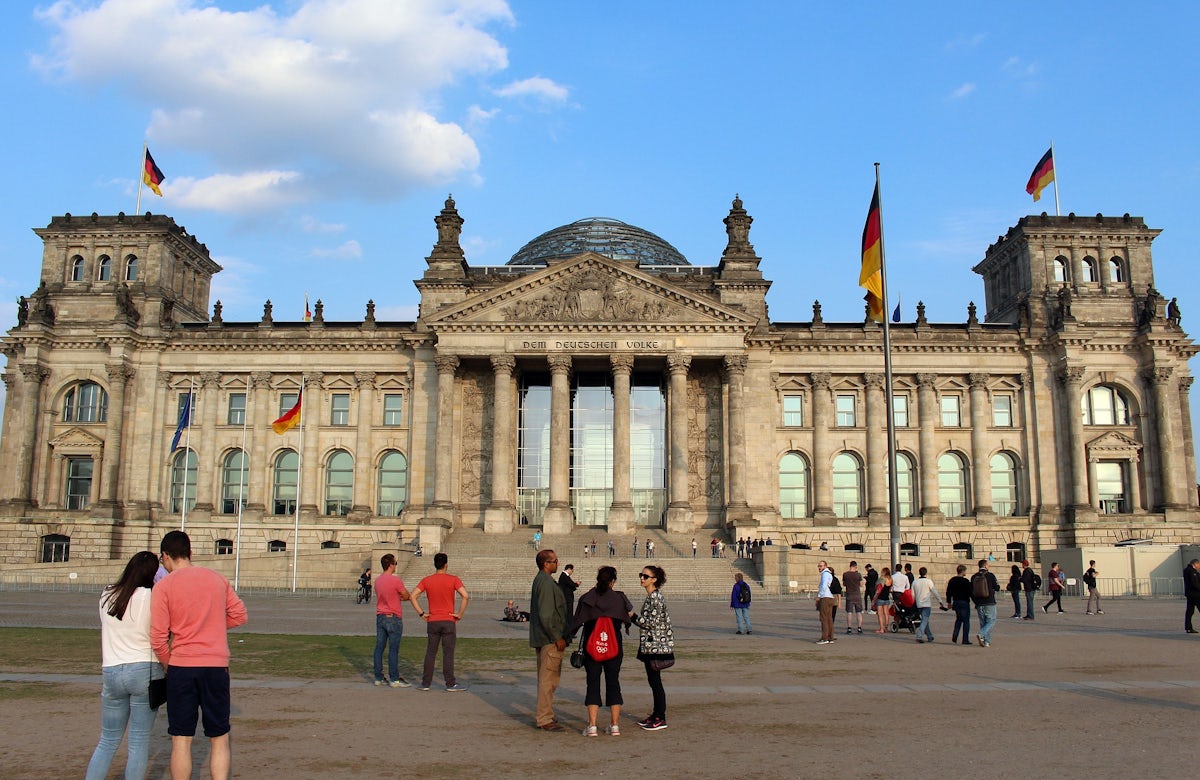 Maram Stern, Executive Vice President of the World Jewish Congress, said, “Conspiracy myths and hatred disseminated online demonstrate that antisemitism does not stop at national borders. Attention to the problem of antisemitism is unevenly distributed in Europe, however, and there is insufficient commitment in many areas. Europe must finally act as one! The World Jewish Congress is therefore very grateful that the German federal government is advocating strongly for a common and uniform strategy to combat antisemitism across the European Union.

“Federal Minister of the Interior Horst Seehofer’s initiative in organizing this critical conference is an important step in holding member states accountable and developing a stronger shared commitment to what must be a global fight against antisemitism. A video greeting from Chancellor Angela Merkel and the presence of Federal Minister for Family Affairs, Senior Citizens, Women and Youth, Dr. Franziska Giffey, and State Secretary at the Federal Ministry of the Interior Dr. Markus Kerber highlight how seriously the federal government is taking the problem.

“The World Jewish Congress sends special thanks to the Federal Government Commissioner for Jewish Life in Germany, Dr. Felix Klein, who organized the conference and is bringing the decision makers of the EU member states together at one table to develop a more holistic approach. Antisemitism is a dangerous poison to society. We expect this conference to be the prelude to new, transnational efforts to combat antisemitism that will have a lasting impact.”