WJC statement at UNHRC's 43rd session in Geneva: Discrimination against individuals with albinism 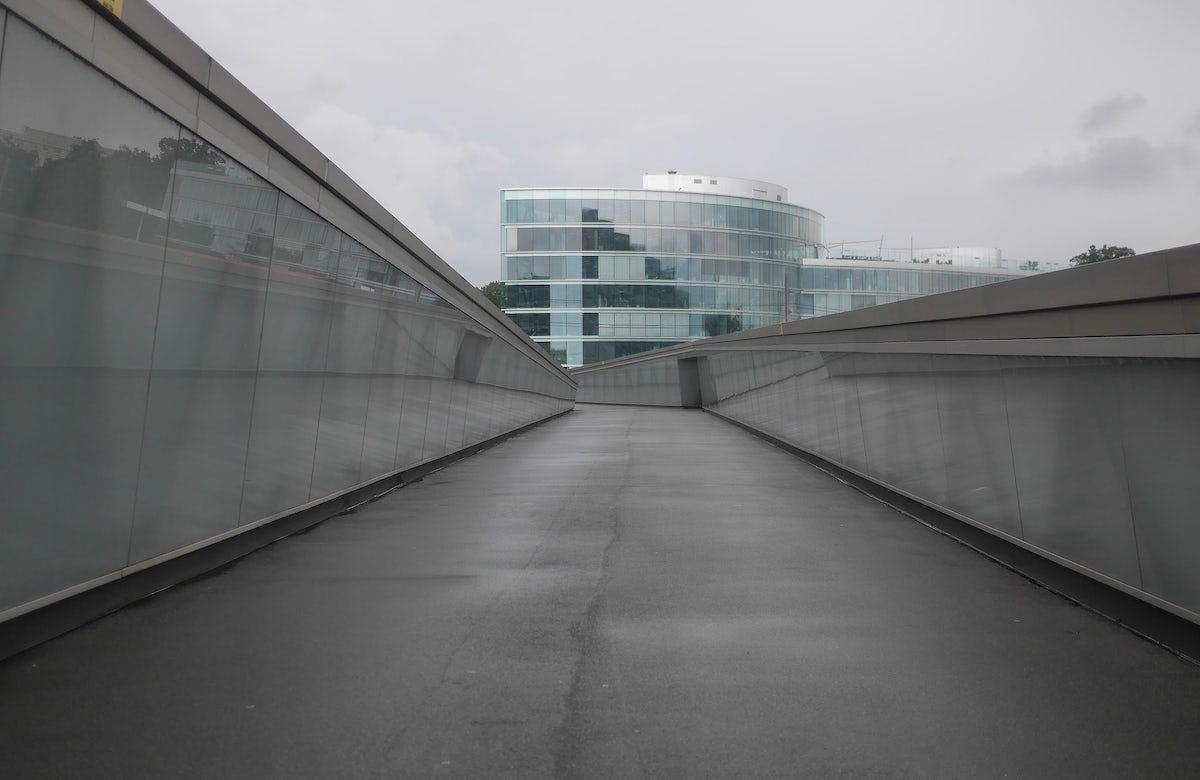