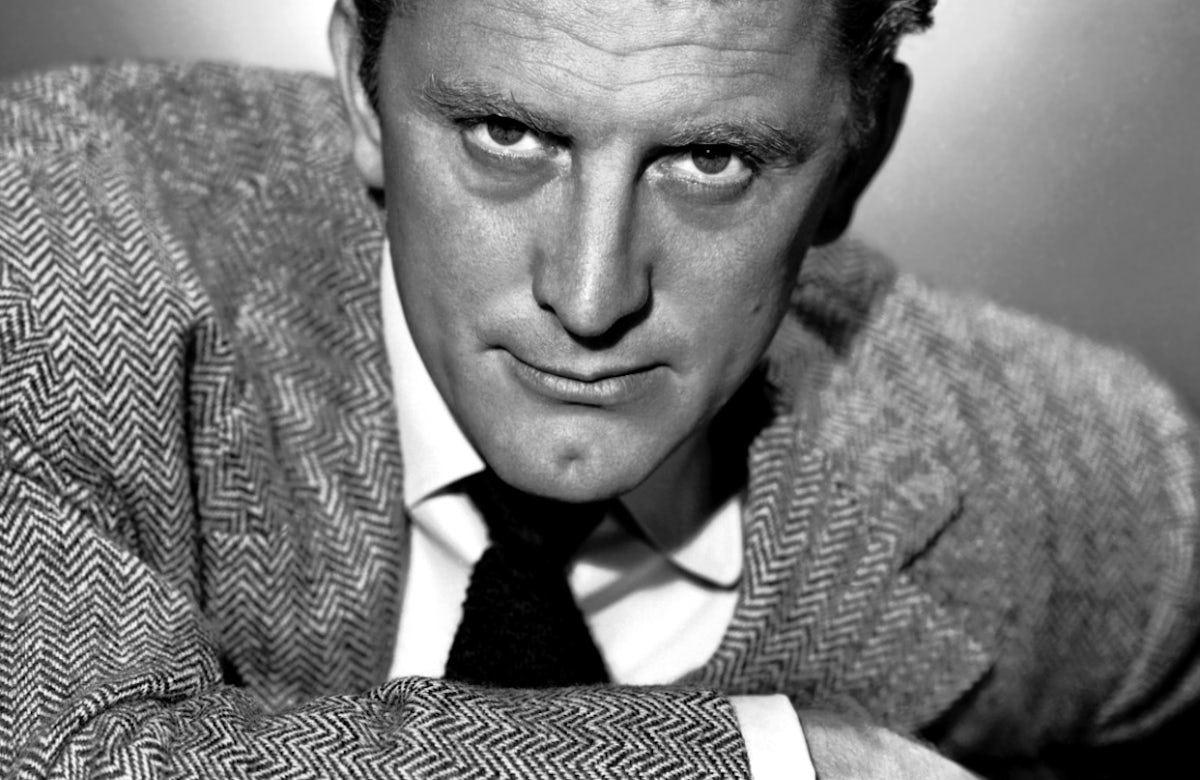 NEW YORK – World Jewish Congress President Ronald S. Lauder expressed his deep condolences following the death of the legendary actor, producer, director, and philanthropist Kirk Douglas, who passed away on Wednesday at the age of 103. In 2016, the World Jewish Congress honored Douglas with the inaugural WJC Teddy Kollek Award for the Advancement of Jewish Culture, accepted on his behalf by his son, Michael Douglas.

Born Issur Danielovitch in New York on 9 December 1916, Douglas’ parents were Jewish immigrants who came to America from a part of the Russian Empire that is now Belarus. He made more than 90 films throughout his life.

“I am profoundly saddened to hear of the passing of one of my personal heroes, Kirk Douglas, who in both his private and professional life elegantly embodied the American Dream of all Jewish immigrants fleeing the Czars and other forms of oppression in the early 20th century,” Lauder said. “America was a new opportunity for people like Kirk’s parents, where anything was possible, and in the success that these immigrants found, they gave back more to this country in arts, academia, and business than we could possibly imagine.”

“Even after he became a Hollywood icon, Kirk took great pride in his Jewish identity and roots, all the more evidently so later in life, and he was always an ardent friend of Israel. As I said in November 2016, when we had the privilege of honoring him with the WJC Teddy Kollek Award for the Advancement of Jewish Culture, Kirk Douglas is, without a doubt, one of America’s and the Jewish people’s greatest treasures. The world has lost a paragon of a man today,” Lauder said. “Our deep condolences to Michael Douglas and his family. May they be comforted among the mourners of Zion and Jerusalem.” 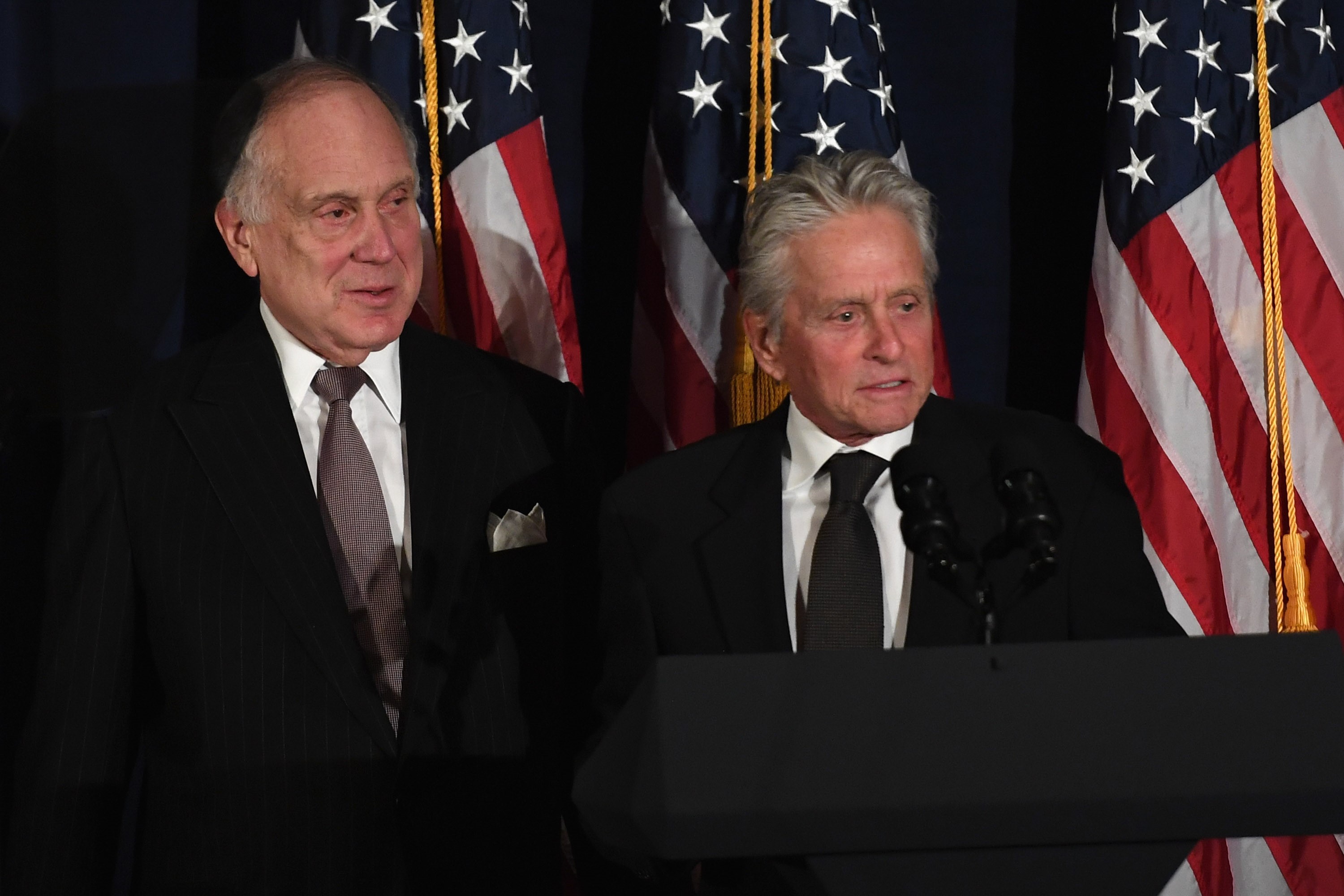