World Jewish Congress Remembers the Plight of the Forgotten Refugees 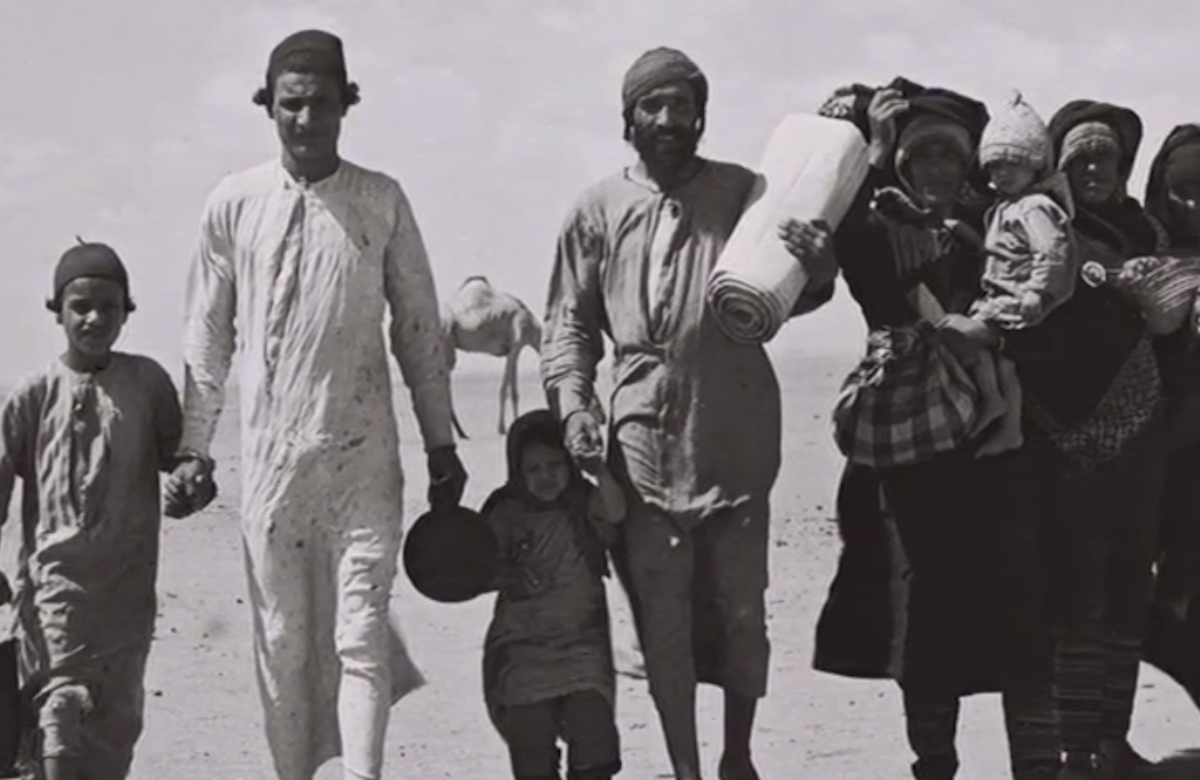 New York – The World Jewish Congress today marked the official day of remembrance for the “forgotten refugees”, namely those Jewish refugees from Arab countries who were exiled from their homes between the 1940’s and 1970’s. Jewish communities lived, flourished and made important contributions to societies in Arab lands for over 2,500 years, and were forcibly expelled when Arab regimes began campaigns of persecution.

Robert Singer, WJC Executive Vice President and CEO, said, “ For too long, the international community has ignored the true and complete history of the Middle Eastern refugees. While the subject of the Palestinian Arabs has been most salient in the United Nations, the rights of the Middle Eastern Jewish refugees have been virtually ignored.

"The world has long recognized the Palestinian refugee issue without acknowledging the other side of the story – the nearly 900,000 Jewish refugees of Arab countries who were deprived of their rights as citizens during the same time period. The persecution of the Jews of the Middle East began even before the establishment of the State of Israel and continued with the outbreak of the 1967 war. Arab states expropriated the property of their Jewish citizens and arrested, tortured, murdered and expelled many of them.”

“The World Jewish Congress has a long history of assisting Jews in Arab and Muslim countries,” added Singer. “In the 1950’s, the WJC helped to enable the safe passage of Jewish refugees in coordination with several Arab governments in North Africa. The story of these refugees that the world forgot continues to be a focus of the WJC in order to correct the historical record and to ensure the preservation of Jewish communal and sacred sites in Arab countries where Jews once lived. Without recognition of their history and their plight, the international community cannot understand the entirety of the Arab-Israeli conflict. It is time that the United Nations and its agencies, governments and other international organizations recognize the facts and bring to light what truly happened to the Jewish communities that once thrived in Arab lands.” 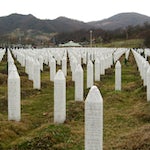