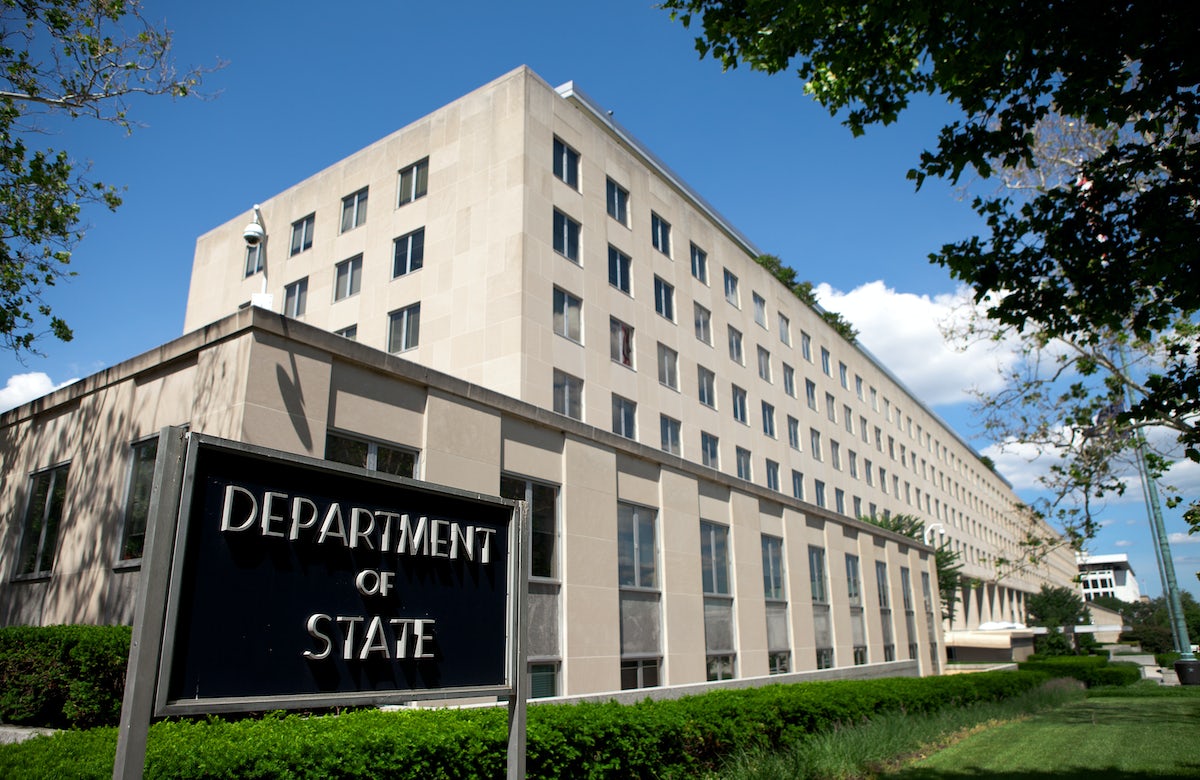 Commenting on the announcement, Lauder said, “In nominating my friend Tony Blinken to serve as America’s chief diplomat, President-elect Biden has selected a man of profound integrity, unflinching moral clarity, and deep command of the complex challenges facing our nation on the global stage. He particularly understands the poison of antisemitism and will fight it with determination and focus.

“On behalf of world Jewry, I congratulate Tony on his nomination and look forward to partnering with him on all issues of importance to the Jewish community.”