Lauder: “This law is a slap in the face to what remains of Polish Jewry and survivors of Nazi brutality everywhere. It also sets a terrible precedent throughout Europe as survivors and descendants continue to seek justice.” 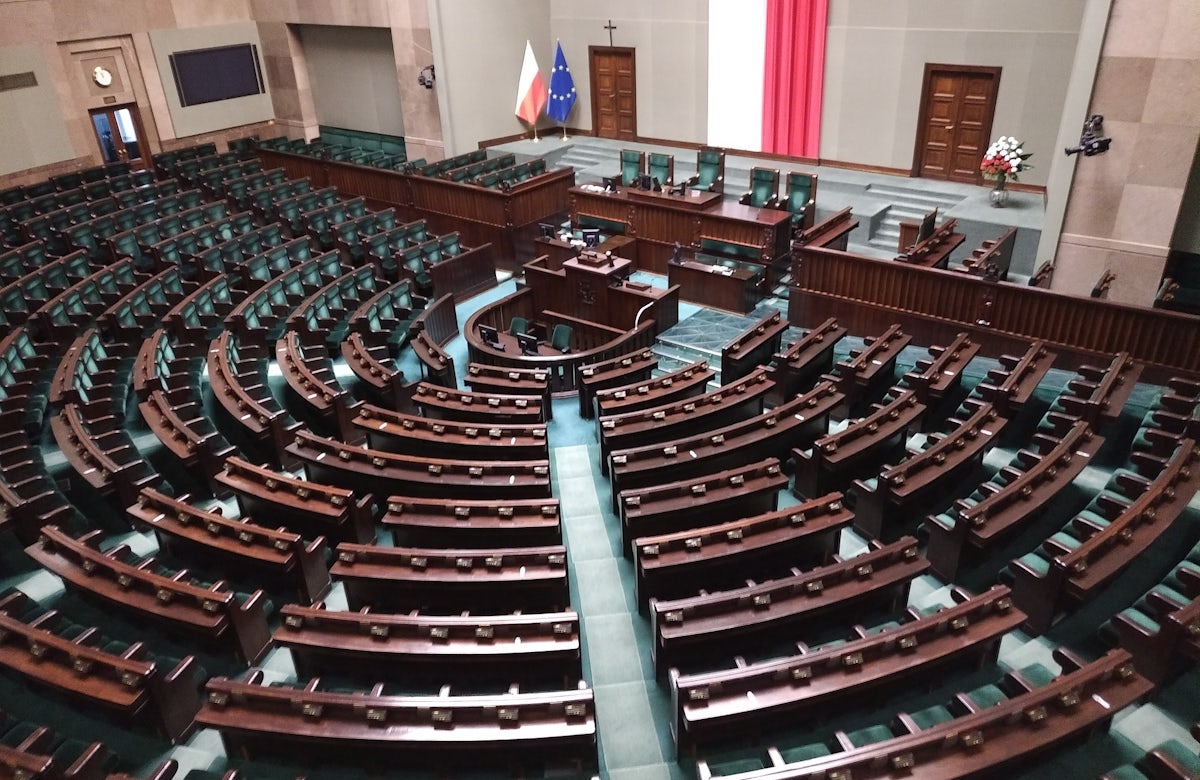 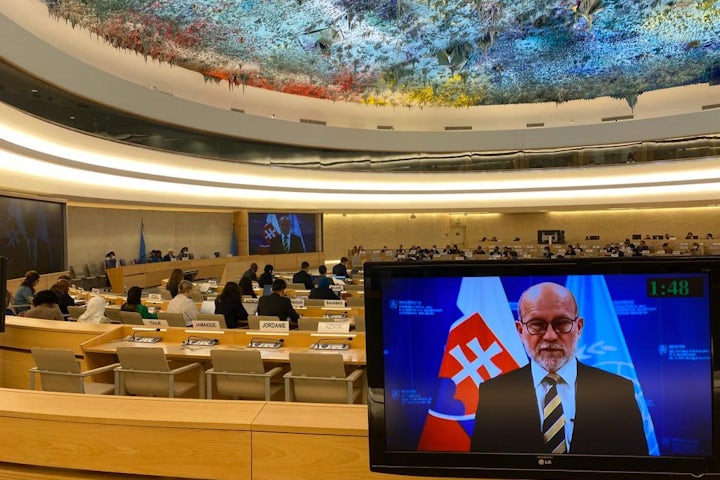 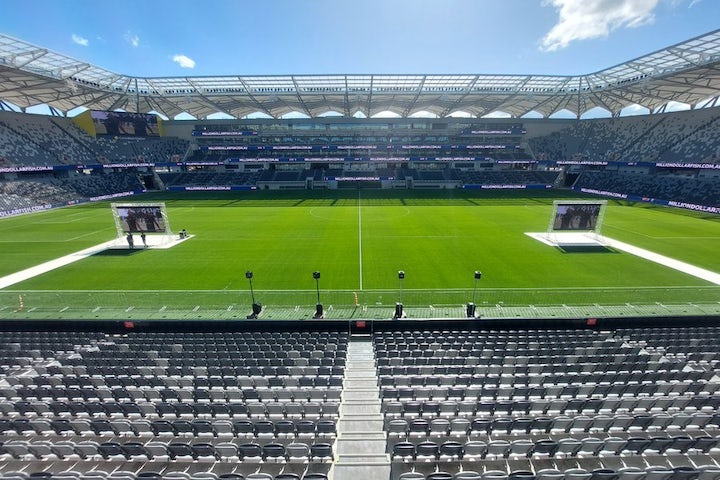 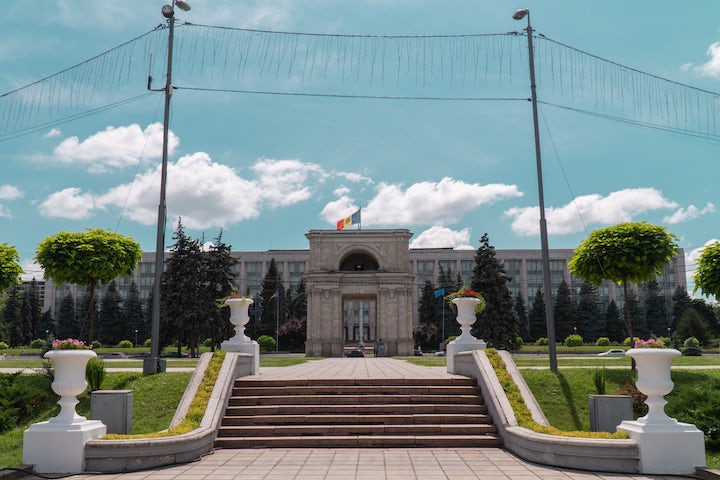 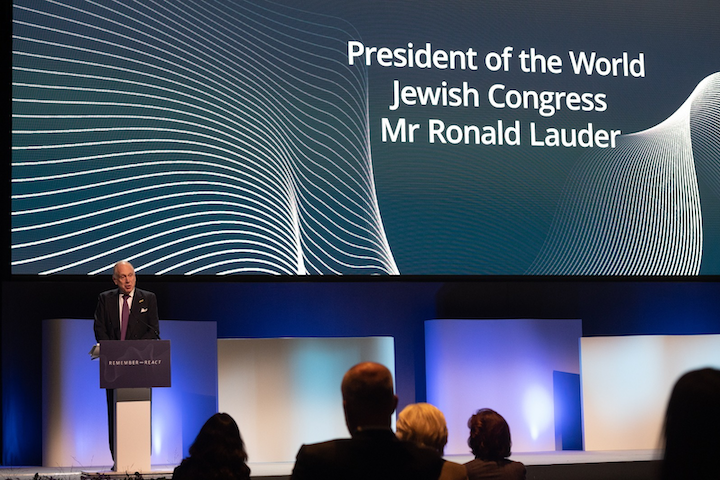 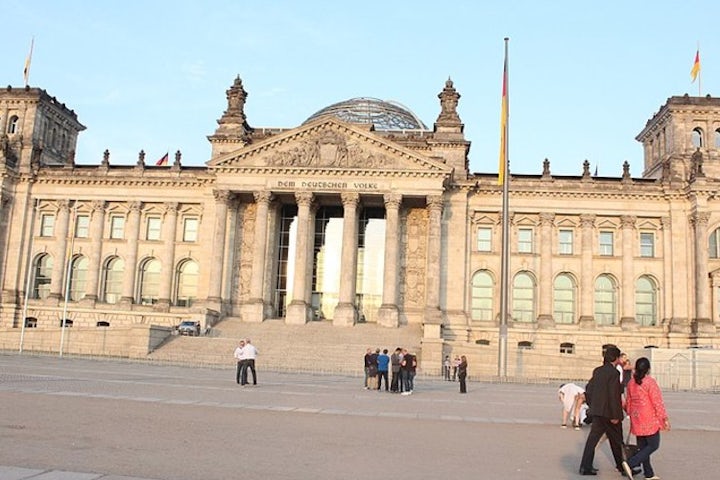