WJC responds to mass shooting in Hanau, expressing extreme concern regarding threats against minorities in Germany 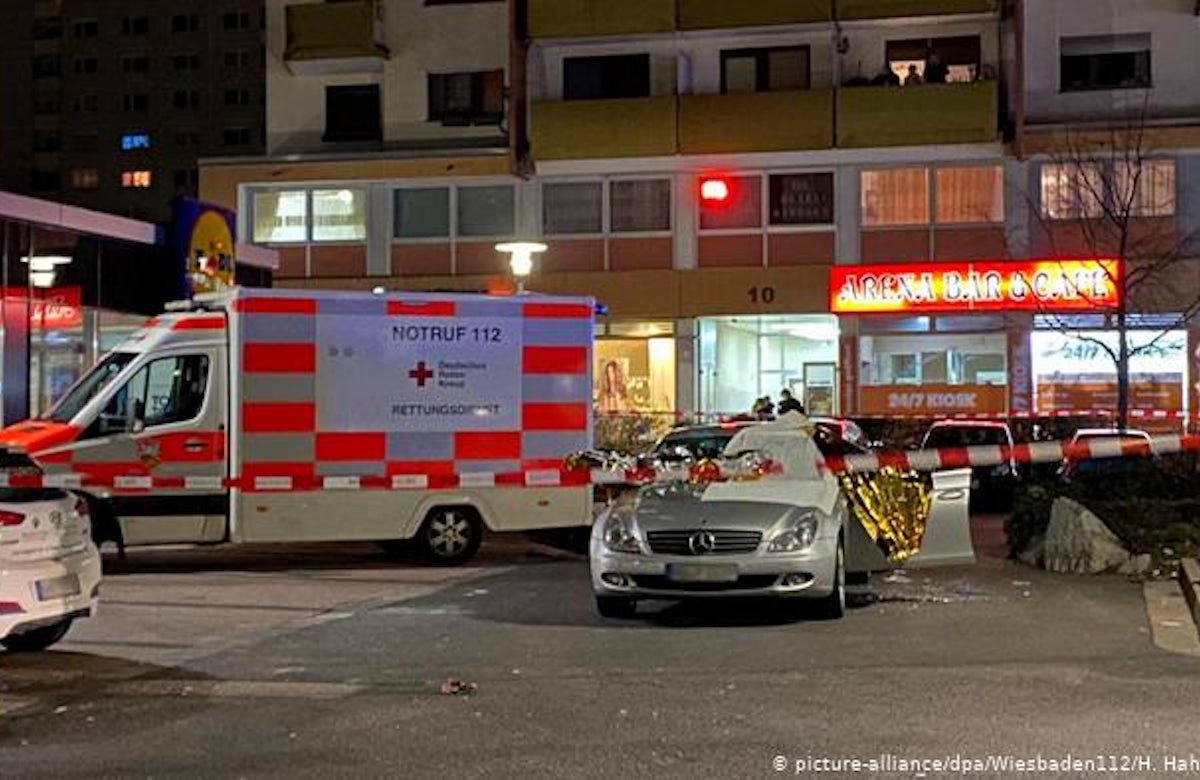 “The World Jewish Congress is extremely concerned about the rising threats against minorities in Germany from both sides of the political landscape in Germany. Today’s events in Hanau, are just two more examples of the far-right violence that targets Jewish citizens, immigrants and all people, who might not fit a long standing and bizarre racial view of some German citizens. Germany, of all countries in Europe, must be sensitive to this deadly and growing issue. This tragedy underscores the need for far more effective measures by the police and authorities to protect the lives of Germany’s minorities.

But it isn’t just minorities that are threatened.

These crimes pose the greatest threat to the democratic fabric of German society and Germany’s commitment to uphold the values at the core of its postwar identity.

Sadly, the connection between the recent tragedy in Halle to the latest shooting spree in Hanau is evident. Unless German authorities stop this now with real and tough laws along with real law enforcement, the genie of xenophobic bigotry that had been held down for 75 years, will be let loose again and that is something that the world cannot afford.”