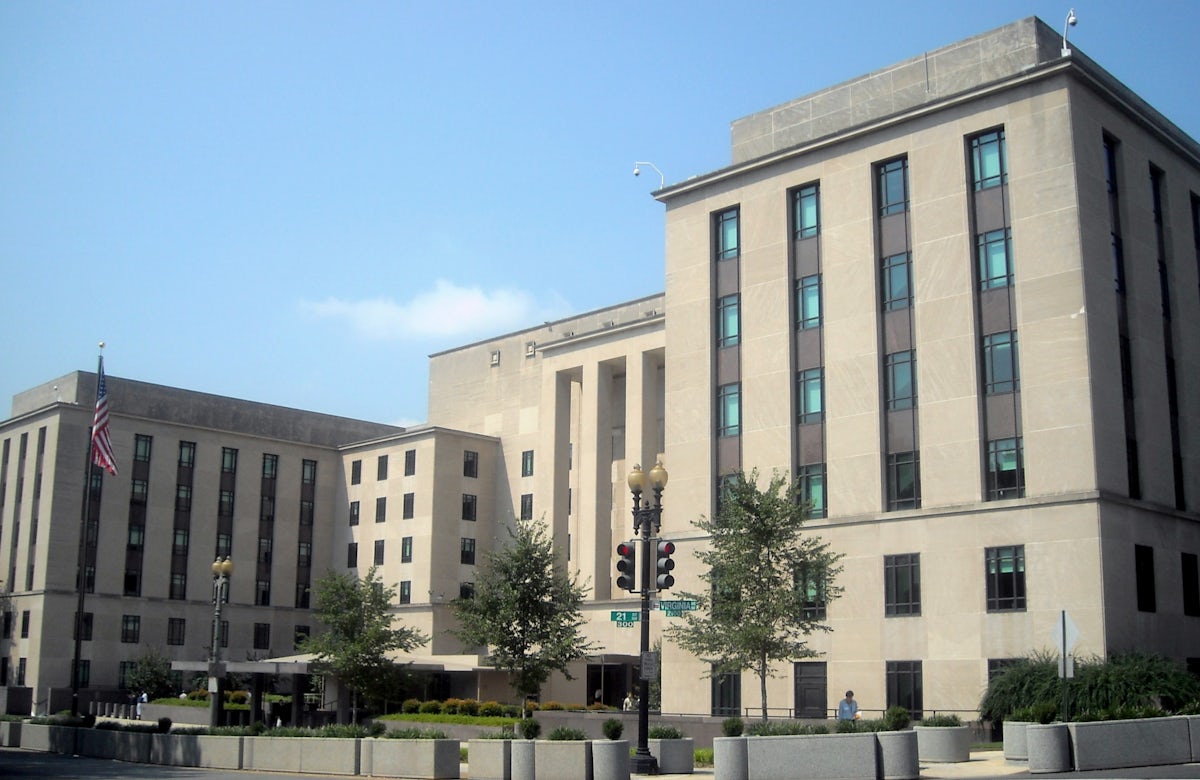 NEW YORK— President Biden and Secretary of State Antony Blinken have demonstrated unwavering support for the Jewish people and the joint fight against the renewed global evil of antisemitism. This commitment was highlighted in a recent letter to the American Zionist Movement, in which U.S. Secretary of State Antony Blinken writes, “The Biden Administration enthusiastically embraces the 2016 International Holocaust Remembrance Alliance’s Working Definition of Anti-Semitism, including its examples. We are eager to work with allies and partners to counter Holocaust distortion and combat anti-Semitism and other forms of intolerance abroad while we strengthen our efforts at home, including redoubling our efforts to counter violent extremism.”

World Jewish Congress President Ronald S. Lauder commended Secretary’s Blinken’s endorsement of the IHRA definition, which WJC has long supported, declaring: “With antisemitism on the rise, the Biden administration’s public embrace of the widely accepted definition is yet another sign that the U.S. government stands resolutely with the Jewish community in a united fight against this oldest of hatreds.

“As it is difficult, if not impossible, to wage war against an undefined, mutable and amorphous enemy, the IHRA definition is an important tool in identifying antisemitism and its various contemporary manifestations in order to effectively fight this evil. It helps identify bias indicators that facilitate government agencies and nongovernmental organizations in addressing antisemitism. The definition also helps in the systematic reporting and recording of antisemitic incidents, which has proven to be an appropriate measure to obtain a comprehensive picture enabling relevant authorities to better respond to new developments.

“It is the responsibility of federal and local authorities to take antisemitism, anti-Muslim bigotry, xenophobia and all forms of intolerance seriously, and the WJC is grateful to partner with the Biden administration in confronting the urgent, very dangerous challenges facing us.”

When the WJC honored then Vice-President Biden with the organization’s highest award, the WJC Theodor Herzl Award, in 2016, Biden said: “We must continue our work to defeat this stubborn evil of antisemitism that still infects too much of our world, the pernicious lies that surface time and again, including here in our own country. We have to speak out every time antisemitism rears its ugly head, a lesson I learned early on, regardless of where it is, regardless of when. Indifference is silence, and silence is consent.”

The administration continues to stand by these words in working toward a future of equality and advocacy for what is fair and what is right.

Secretary of Homeland Security Alejandro Mayorkas, in his January confirmation hearing, similarly acknowledging the existence of contemporary antisemitism: “I am profoundly aware of the threat and existence of antisemitism in our country and the world. My mother lost her paternal grandparents and seven uncles by reason of their Jewish faith in the Holocaust. My mother fled her home with her parents because of the Holocaust. I have dedicated a considerable amount of my personal and professional energy to battling antisemitism and discrimination of all forms.”