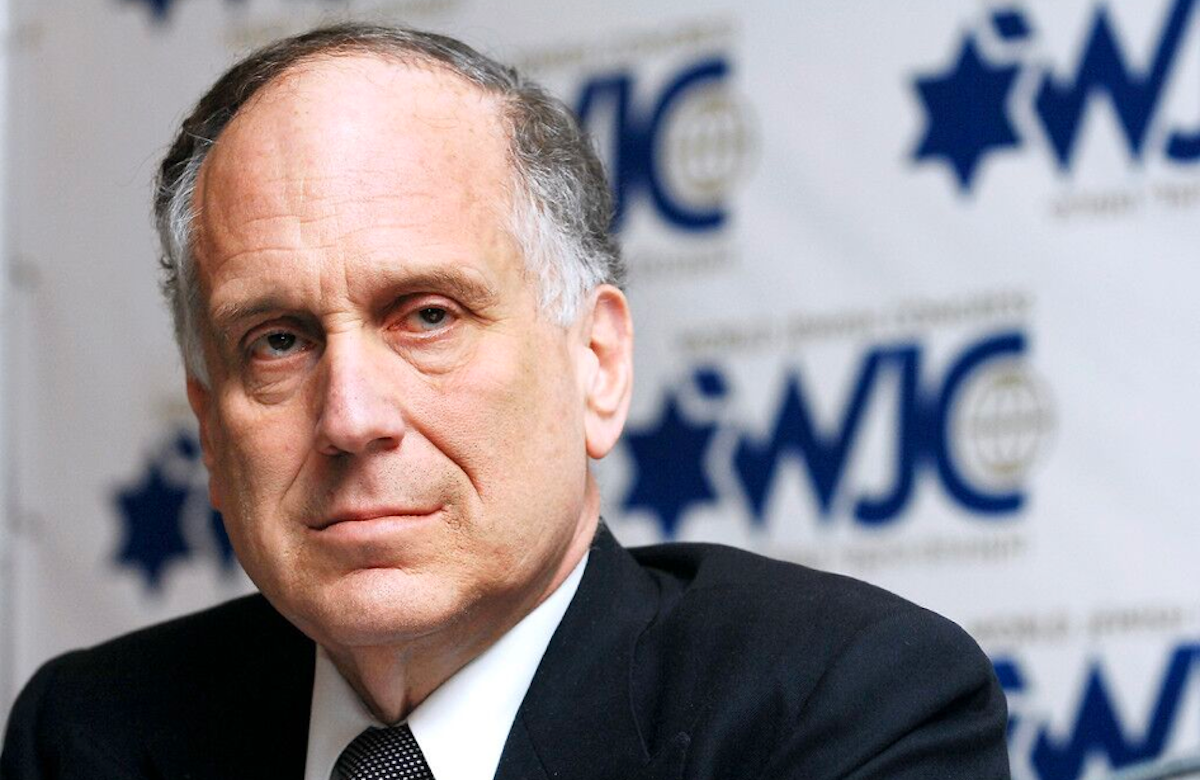 NEW YORK – World Jewish Congress President Ronald S. Lauder has unequivocally distanced himself and the WJC from the unauthorized release of an unpublished two-year report conducted by former New York Police Department Commissioner Raymond Kelly, which, among its conclusions, allegedly cites France as the most dangerous place to be a Jew in Europe. The purported findings were published on Monday by the New York Post.

“Neither the World Jewish Congress nor I, personally, approved the public release of the recent report on antisemitism in Europe conducted by former NYPD Commissioner Raymond Kelly, which I commissioned, but have not yet reviewed. The findings of this report, which I cannot in any way confirm, were prepared on a strictly confidential basis, to be shared first and foremost with our affiliated communities. The report was intended for internal purposes only, so as to grant the leadership of our communities full discretion in how and whether to proceed with its conclusions,” said WJC President Lauder.

“At a time of unquestionably rising antisemitism, we must be extremely vigilant and cautious in both our proactive and reactive strategies, looking at all of the facts on the ground and their full implications. The irresponsible release of such information inevitably foments anxiety and fear among Jews. It is extremely disappointing, and moreover, disconcerting, that this report has been released without my authorization,” Lauder said. “The World Jewish Congress is committed to working on behalf of, and in full coordination with, each of our more than 100 affiliated Jewish communities across the globe. Our primary interest is their best interest, and we will not allow this process to be exploited further.”