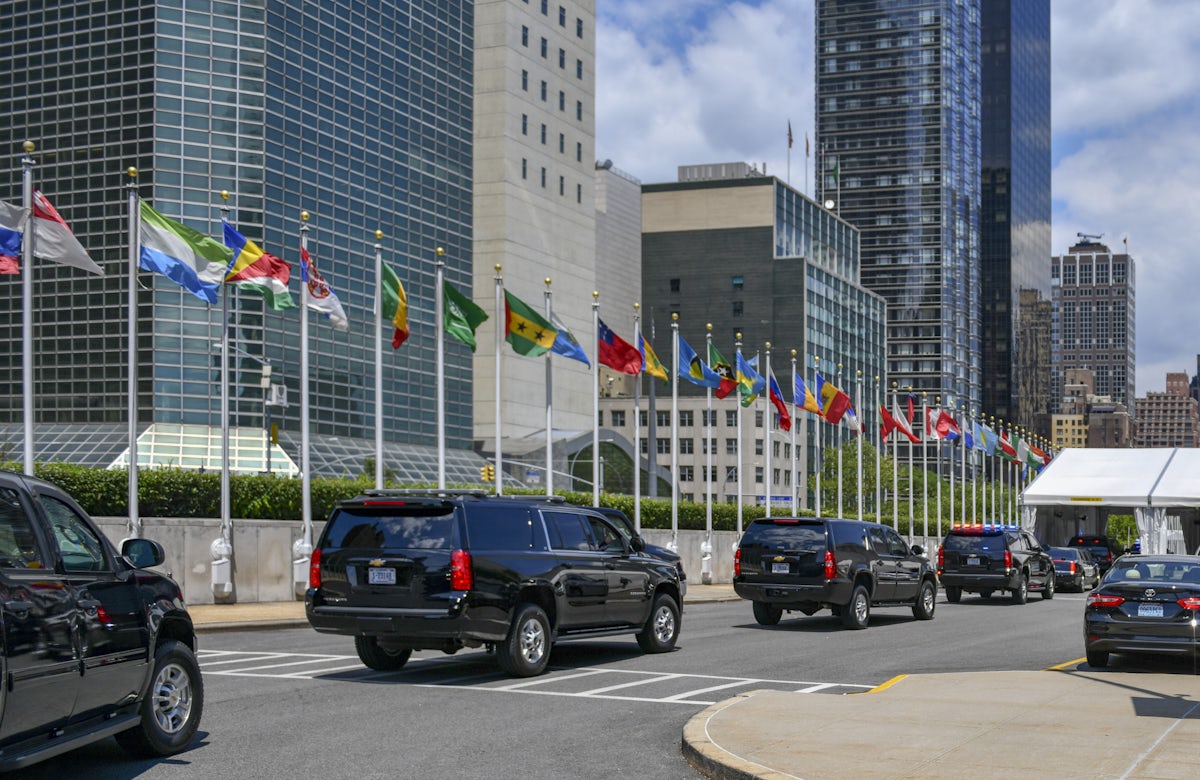 In support of recent attempts by the United States to reimpose UN sanctions on Iran, and after a resolution to extend an arms embargo on Iran did not pass in the UN Security Council on August 14, 2020, Lauder said:

“I am surprised and disappointed that members of the United Nations Security Council, including Germany, the United Kingdom, and France, are willing to enable the sale of weapons to a regime that declares as its aim the destruction of Israel and the Jewish people. On October 18, Iran will once again be free to acquire arms, as the embargo that has been in place for over 10 years will come to an end. The many countries that Iran has terrorized, destabilized, and threatened, and the hundreds of Jewish communities worldwide who fear attacks by Iranian proxies such as Hezbollah, will be ever more vulnerable.

“Moreover, the UN Security Council is unwilling to reimpose sanctions on Iran despite numerous recorded violations of the Joint Comprehensive Plan of Action. What is happening now is what we feared would happen: Iran is closer to having more weapons than it was before the deal, and it continues its deadly accrual of weapons, support of terrorism, and destabilization efforts across the Middle East, while the UN Security Council stands by a deal that Iran itself has ceased to adhere to. This is a failure of the international community in its quest for peace and security. I call on the UN Security Council to take immediate action to ensure Iran is unable to acquire conventional weapons.”